The cream of the crop from this weekend's big European leagues

With Serie A the only major European league still up for grabs, attention turned to the Emirates Stadium this weekend as the curtain came down on Arsene Wenger’s 22 years at Arsenal.

Fittingly, therefore, two Gunners make this week’s selection for the European Team of the Week.

Our friends at Football Whispers have looked back at the action from the weekend to put together a select XI of the best performers from across the continent.

A 3-0 win over relegation-threatened Troyes ensured Lyon stay just ahead of Monaco in the battle for second place in Ligue 1 heading into the final two games of the season.

But they had to do it without first-choice goalkeeper Anthony Lopes. The Portugues has been suspended for the remainder of the season after an incident in the 3-2 win over Marseille on March 18.

So in came Gorgelin, who, with just five appearances over the past five seasons, had never lost a Ligue 1 game with OL before Saturday. And after a 3-0 win that remains the case for the 27-year-old who made four saves and completed 94 per cent of his 18 passes.

Already subject of Barcelona transfer rumours ahead of the summer window opening, the Spanish full-back was at his buccaneering best on Sunday as Arsenal took Burnley apart 5-0 in Wenger’s final home game.

The 23-year-old is one of those who has come in for heavy criticism from Gunners supporters this season. But Bellerin showed his full range of ability on Sunday to supply a pair of assists in the mauling of the Clarets.

Both were the result of probing runs down the right with excellent deliveries finished off by Alexandre Lacazette and Pierre-Emerick Aubameyang. 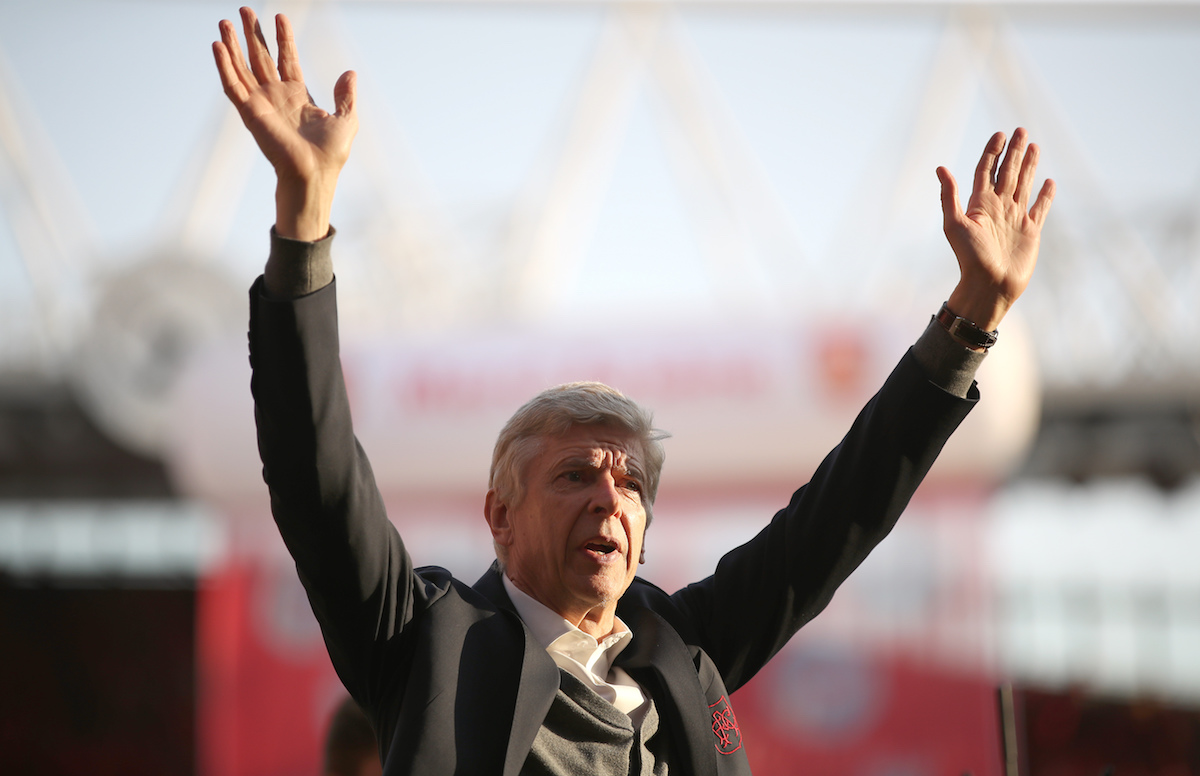 After five without a win Bournemouth picked up a much-needed three points on Saturday with a 1-0 victory over struggling Swansea City.

The former Brighton youngster has been a mainstay for the Cherries following promotion to the top flight and, as the central player in a back three, he won an incredible 13 aerial duels on Saturday, as well as completing 30 of 41 passses.

Domenico Tedesco’s Schalke side secured second place on Saturday â€“ their highest Bundesliga finish since 2010 â€“ with a hard-earned 2-1 win at Augsburg which means Ruhr rivals Borussia Dortmund can no longer catch them.

That achievement caps a remarkable first season at the helm for 32-year-old Italian coach Tedesco who will surely be linked with bigger jobs this summer.

In the end it took two goals from 21-year-old centre-back Kehrer to clinch the win. Both had an element of fortune about them. He was clearly offside for the first, heading home Guido Bergstaller’s free-kick, before nodding the second in off an unfortunate Augsburg player.

Results in Serie A went Chievo’s way over the weekend as they moved out of the bottom three. A 2-1 victory over relegation rivals Crotone, added to Cagliari’s defeat at home to Roma, leaves the Verona side a point clear with two to play.

One-cap Italy international Gobbi got the assist for both goals from left-back, first looping an inviting cross to the back post for former Milan man Valter Birsa to nod home before supplying the pass for substitute Mariusz Stepinski to spin and fire home what proved to be the winner.

The 37-year-old finished the game having won both the tackles he attempted, making two clearances and one interception. 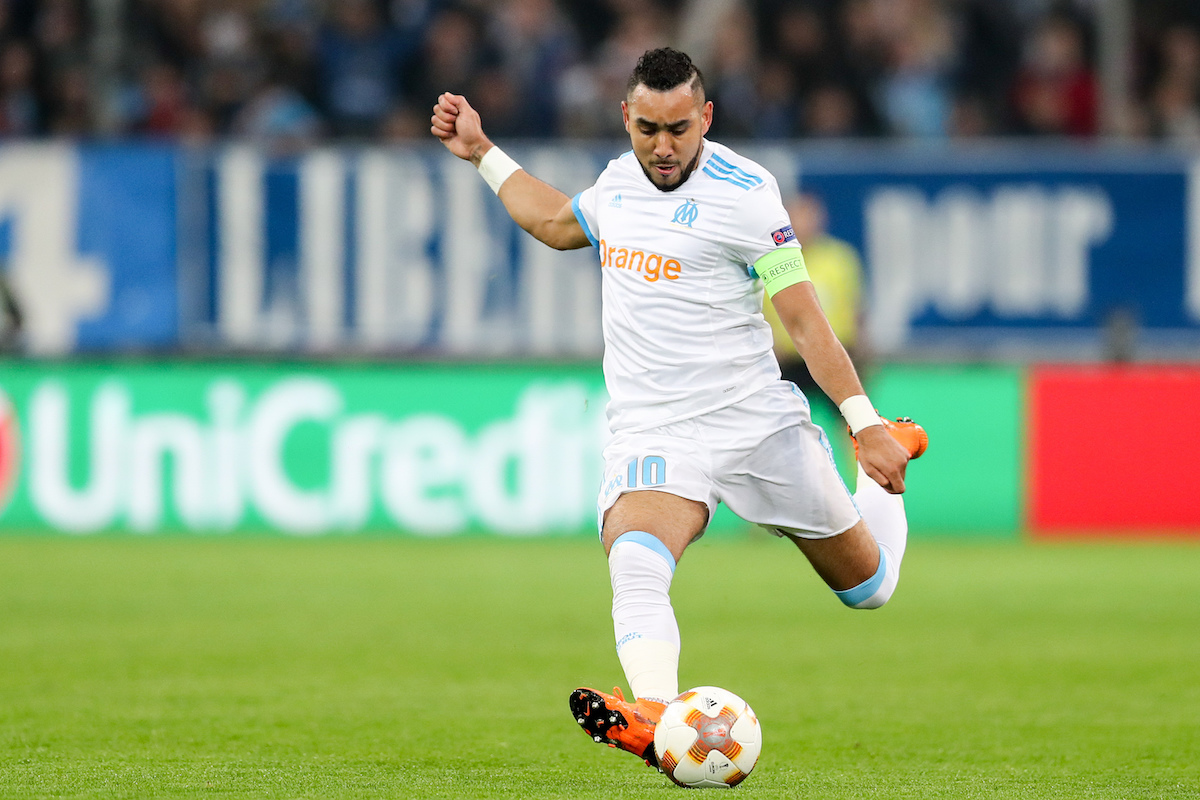 Just two points separate second to fourth meaning Marseille could still finish as runners-up to runaway winners Paris Saint-Germain, even if there was never any hint of a title race in France.

OM had to come from behind on Sunday night, however, after former Manchester City wild child Mario Balotelli put Nice ahead at the Stade Velodrome.

Ex-West Ham favourite Payet inspired the comeback, supplying the assist for Valere Germain to level before scoring the winner 18 minutes from time by tucking into an empty net after keeper Walter Benitez was caught out trying to close the angle. Payet also completed three dribbles and made eight key passes. 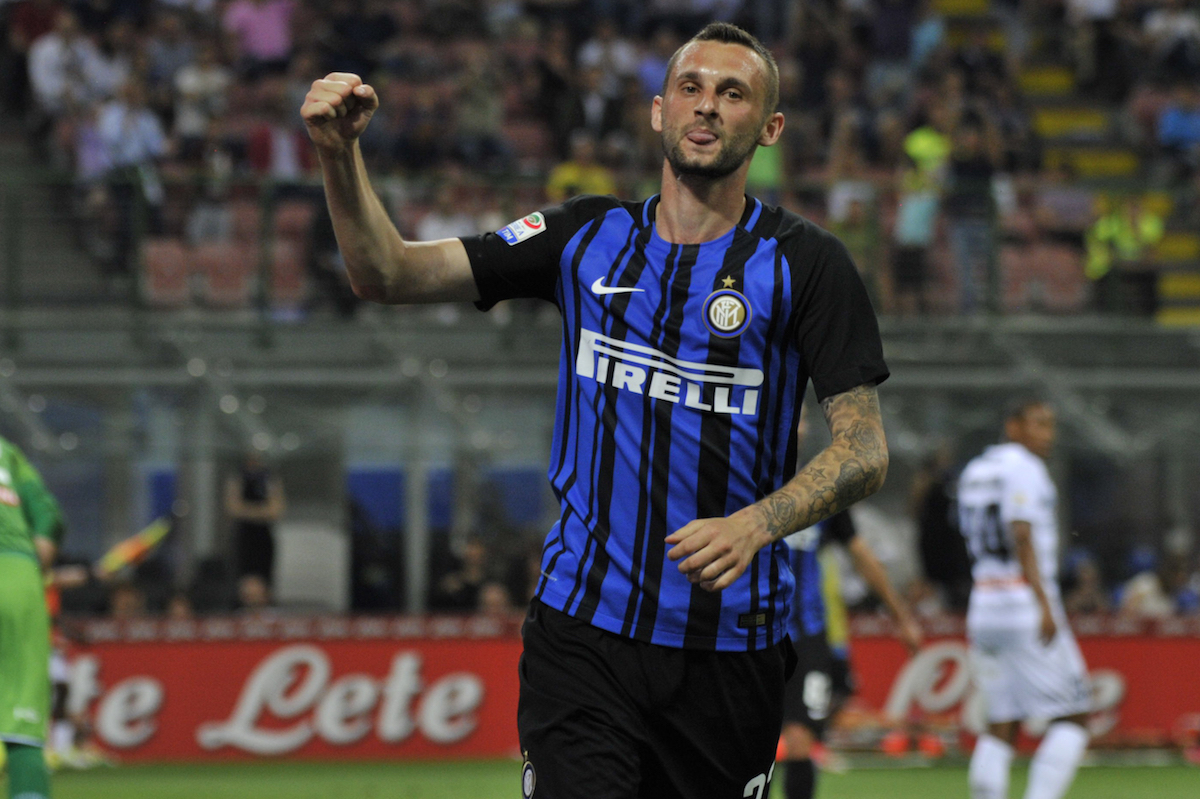 Inter could still nick fourth place but will need to make up the two-point gap to Lazio after trouncing struggling Udinese 4-0 on Sunday.

A one-time Manchester United transfer target, Brozovic supplied the assists for Andrea Ranocchia to open the scoring and Mauro Icardi to put Inter 3-0 up early in the second half.

The Croatian schemer provided six key passes while completing all but seven of the 94 passes he attempted. He also made one successful tackle and completed a dribble.

Marooned in relegation trouble for much of the season, Lille climbed from 19th to 16th on Sunday, moving a point clear of Ligue 1’s bottom three with a priceless 3-2 win which plunged Toulouse into 18th.

Trailing 2-1 at the break, LOSC looked to be down and out until ten minutes from time. Then Bissouma took over, firing home a scorching free-kick from 35 yards before Nicolas Pepe scored Lille’s winner two minutes later.

One has to wonder how Arsenal’s season might have panned out had Aubameyang moved to the Emirates Stadium before January.

The former Borussia Dortmund striker has scored eight goals and recorded four assists in 901 Premier League minutes since his£56million move from the Bundesliga in the winter transfer window.

Back Arsenal to beat Leicester City on Wedneday at 1/1

That form means the Gabonese has the third-best goal contribution (goals + assists) per 90 of any Premier League forward this season with 1.19, just behind Mohamed Salah and Sergio Aguero. Not bad for a player who’s been here less than five months. 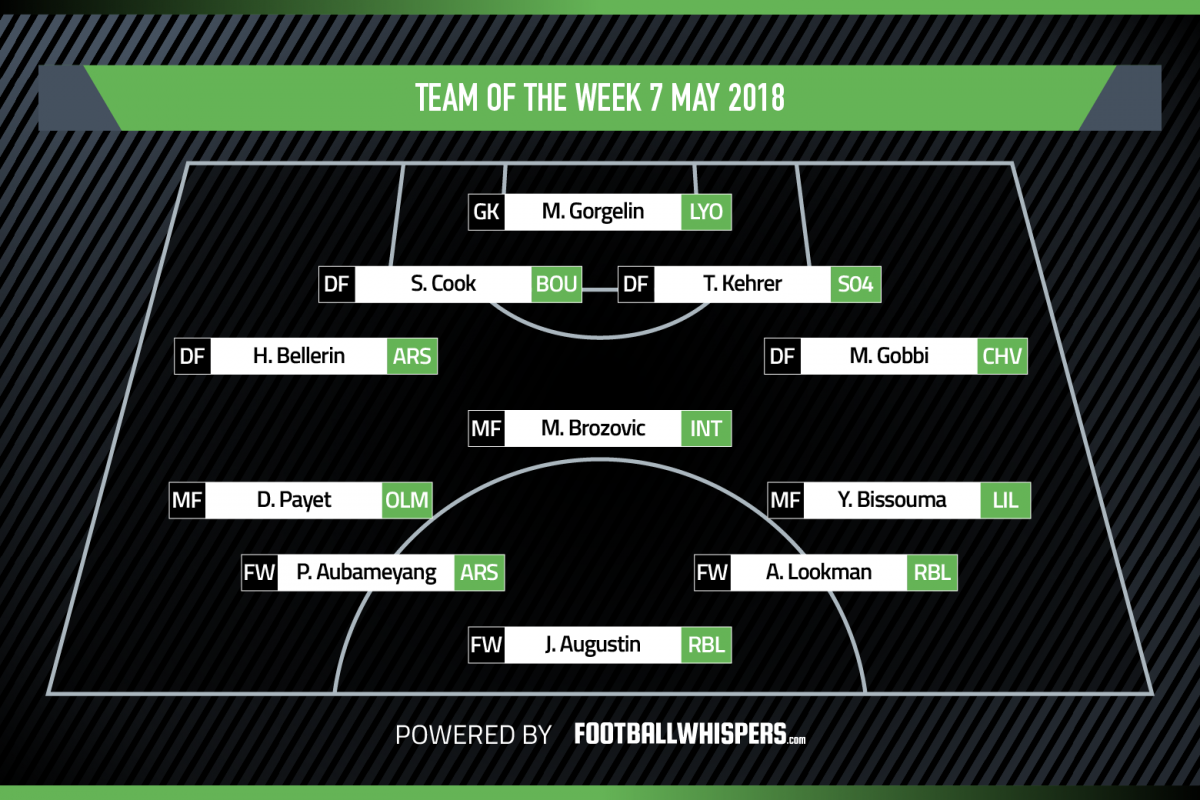 With a game to go Leipzig could still finish as high as fourth, ensuring a second season of Champions League football, after Saturday’s 4-1 demolition of third-bottom side Wolfsburg.

Augustin got the assist for RB’s opener, sprinting down the left before cutting back for Ademola Lookman to stab home. He then hooked the ball back for Timo Werner to slot in a second ten minutes later.

And Augustin finished the scoring just after the hour mark by lashing past Koen Casteels for his seventh of the Bundesliga season. The 20-year-old finished the game with two shots, four key passes and one successful dribble.

When Lookman made it clear he wanted to be allowed to join RB on loan instead of wasting his time on Everton’s bench Sam Allardyce was unimpressed.

The former England boss could not understand the attraction of a move to the Bundesliga but Lookman has, emphatically, been proven right and bagged a brace on Saturday as Leipzig trounced strugglers Wolfsburg 4-1.

That double means Lookman now has four goals and an assists for RB. The 20-year-old’s goal contribution per 90 is 0.81, the best of any English player under 22 in Europe’s top five leagues.