We’re almost at the halfway stage of the Euro 2020 Qualifiers, so which sides are edging towards next summer's tournament and who is in danger of missing out altogether? Matthew Crist looks at the various possibilities.

There are stern tests for Scotland, Northern Ireland and the Republic of Ireland over the coming days, while England have two home matches at Wembley to look forward to; meanwhile, Wales will look to make home advantage count against Azerbaijan on Friday.

England can capitalise on games in hand

Having been involved in the latter stages of the UEFA Nations League England find themselves playing catchup when it comes to their European Championship qualifying campaign, but despite playing less games than most others in Group A Gareth Southgate’s men find themselves in a pretty good position.

Going into their double-header at Wembley England are top with six points and are ahead of the Czech Republic – who have played a game more – based on the head-to-head ruling thanks to March’s 5-0 win. Kosovo are a point adrift, while Montenegro and Bulgaria remain winless on two points having both played four matches.

So two victories from winnable looking games against Bulgaria, who are yet to get a win in the group on Saturday and then Kosovo, who are a point a drift on Tuesday night and things will be looking pretty rosy for the 2018 World Cup semi-finalists. 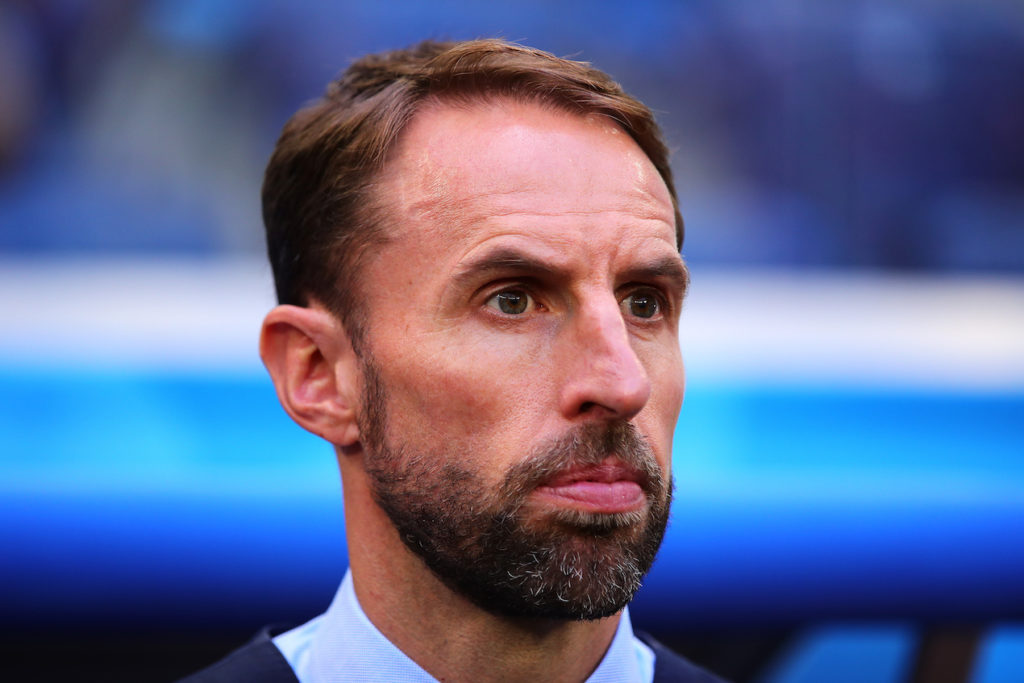 Tough times ahead for Northern Ireland

Northern Ireland are surprise leaders of Group C, currently with a three-point lead over Germany, though they have played a game more than the 2014 World Champions knowing that the second-half of qualifying will be much harder than the first.

Germany sit below Northern Ireland having played just three times, while the Netherlands are further back some nine points off the pace with the two meeting in what is sure to be an epic encounter on Friday.

Having beaten Belarus and Estonia twice each in their opening four games, Northern Ireland now face the prospect of hosting Germany at Windsor Park on Monday knowing that if they can avoid defeat they will consolidate their place at the top of the table. 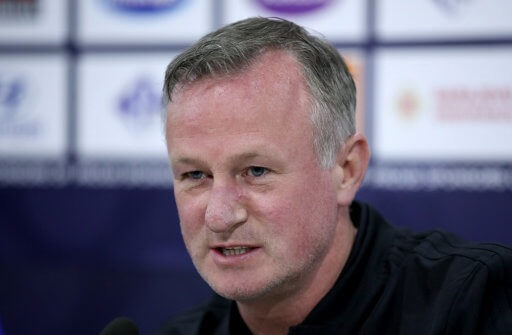 Wales have it all to do

Wales sit fourth in Group E on three points following their only win so far in qualifying against Slovakia in Cardiff and know that if they are to stay in the hunt for a place at Euro 2020 they will need to improve.

Hungary currently top the table on nine-points, but Slovakia and Croatia will both look to close the gap as the battle for the top two places heats up and if Wales want to be involved they must start finding victories.

Probably the best side that Ryan Giggs’ men could wish to face on Friday is Azerbaijan who have lost all three of their fixtures in Group E so far, so on paper at least, the perfect opposition as Wales look to mount a challenge on the top-two in the second half of qualifying. 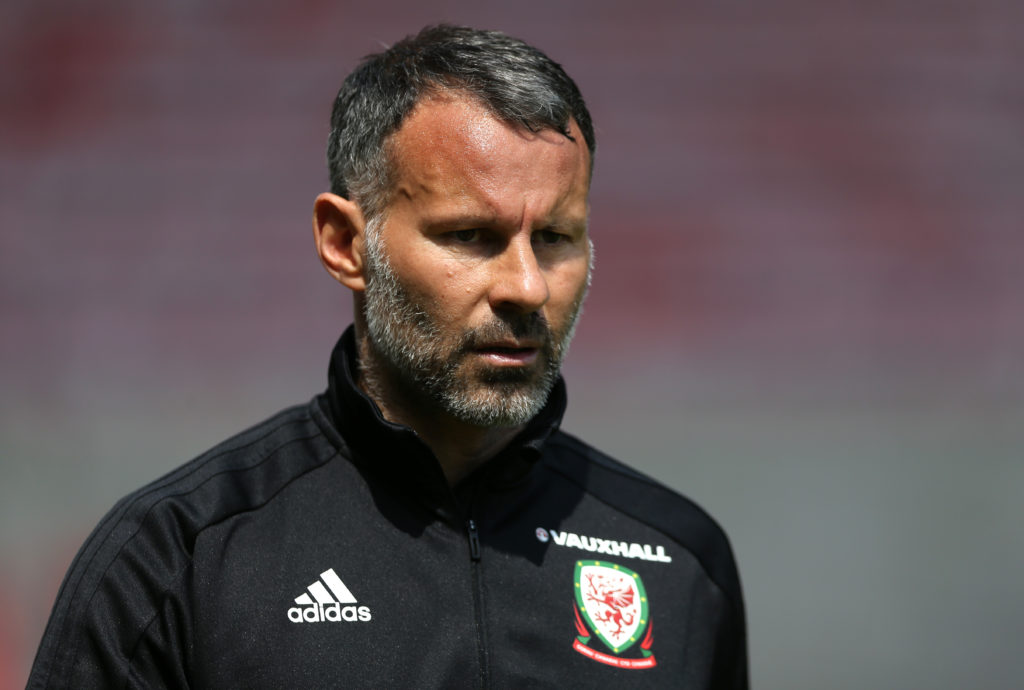 With three wins and a draw to their name in the four games so far in Group D the Republic of Ireland have opened up a healthy five-point lead over Denmark at the half way stage of qualifiers.

Having missed-out on the 2016 Euros and the last World Cup Mick McCarthy’s men are desperate to be involved when the finals come around next summer and know qualification is firmly in their hands.

They face a tough test when they face Switzerland in Dublin on Thursday but know if they can claim all three-points they will be in an extremely healthy position before heading to Georgia at the start of October.

REPUBLIC OF IRELAND vs SWITZERLAND: IRELAND TO WIN AND BTTS AT 9.50* 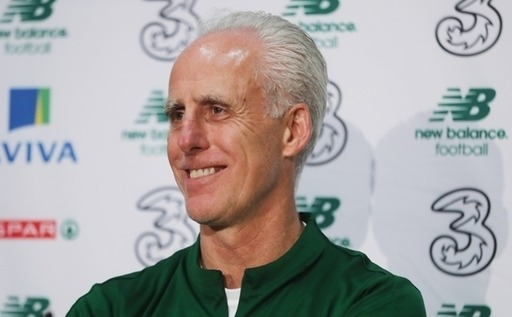 Scotland’s Euro 2020 campaign started disastrously with a 3-0 defeat away to Kazakhstan but they have steadied the ship somewhat with victories over San Marino and Cyprus, meaning they sit fourth in Group I some three-points adrift of second placed Russia.

The Scots have the advantage of two home games this month as they strive to reach their first major tournament since 1998 but it’s a double-header against teams who are currently battling it out between themselves for supremacy at the top of the table.

First up they face Russia on Friday before facing Belgium on Monday who have a 100% record and a side who have already made light work of Steve Clarke’s men when the two teams last met in Brussels. 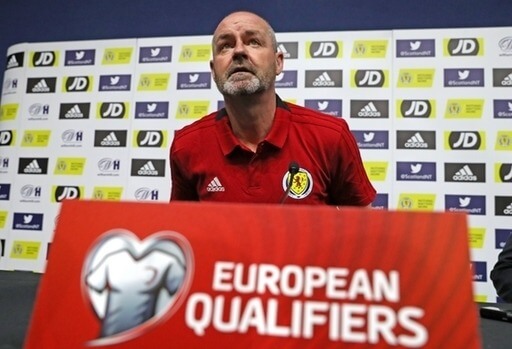 SCOTLAND vs RUSSIA: RUSSIA TO WIN TO ZERO AT 3.75*