Nuno Espírito Santo's Wolverhampton Wanderers side is two games away from reaching their first European final since 1972.

Wolverhampton Wanderers midfielder Ruben Neves believes the Europa League’s change of format could be an advantage as they prepare for a first European quarter-final appearance in 48 years.

The Molineux club play Sevilla at the Schauinsland-Reisen-Arena on Tuesday knowing they are three wins away from winning the Europa League.

And despite the match being Wolves’ 59th of a season that started on 25 July last year they showed few signs of tiredness as they secured seventh spot in the Premier League.

Their Europa League odyssey will continue thanks to a grueling victory against Olympiakos with a Raúl Jiménez penalty ensuring a 2-1 aggregate victory over the Greek champions who pushed them close right to the final whistle.

Sevilla will likely pose a greater threat, however, and have won this tournament in its various guises five times in their history, though Wolves midfielder believes the new format means anything can happen. 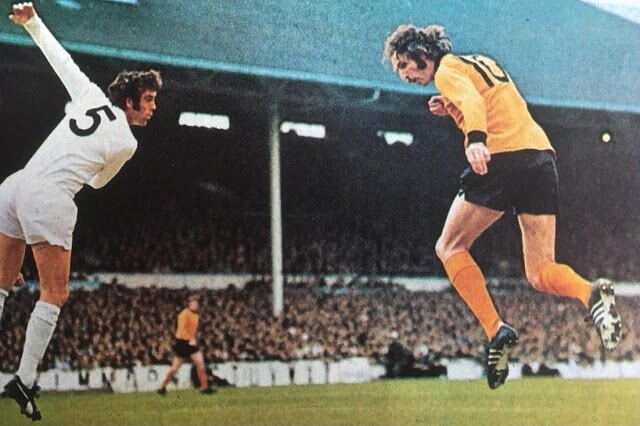 “We know they have won the tournament before but it’s a different tournament now with just one leg,” he said.

“It’s hard for every team. There are very good teams in the tournament so it’s a completely different way to play the Europa League. “It will be like a final for us and for Sevilla and I hope we can go through to the semis.”

Reaching a European quarter-final is an impressive achievement for a side that had just finished 15th in the Championship when Nuno Espírito Santo arrived at the club in 2017 and will no doubt revive memories of the last time they made it this far.

Solid top-flight performances and a League Cup success has seen Wolves appear in the forerunner to this competition, the UEFA Cup, no less than three times, while title wins in 1954, 1958 and 1959 secured them a place in the more illustrious European Cup.

But their best-ever run in Europe came in the UEFA Cup’s inaugural season when they faced Tottenham Hotspur in an all-English final back in 1972.

But in a two-legged affair, a 2-1 defeat at Molineux was followed by a draw at White Hart Lane which handed the Cup to the North London side. 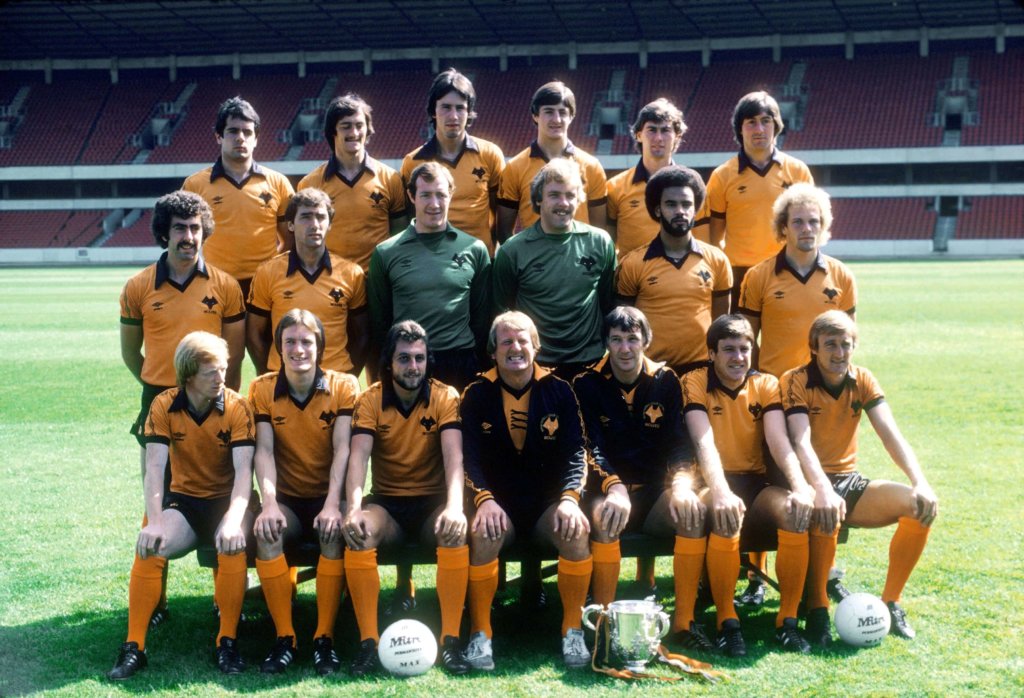 Another League Cup win in 1980 gave Wolves their most recent shot at European glory a year later as they qualified for the UEFA Cup again, only to be eliminated at the first hurdle by Dutch side PSV Eindhoven

“The foundations are strong,” said Nuno Espírito Santo before Tuesday’s game. “I am very proud. Now I think we can see we have our own identity, which is based on strong foundations of respect and hard work.

“This is what we show against Sevilla – a good team, with a strong identity and committed to the challenge.”

If Wolves can overcome the five-time winners of the Europa League they will face Manchester United on Sunday, August 16 in Cologne.

That’s after Ole Gunnar Solskjaer’s side, who last won this trophy in 2017, overcame Copenhagen in extra-time on Monday night.