The final round of the Europa League group stages takes place on Thursday and Form Labs have some more goalscorer betting tips for you to take advantage of. For round 6 the guys have gone for Andre Silva to score anytime for Sevilla against Krasnodar, Alfredo Morelos to do the same for Rangers away to Rapid Vienna and Emile Smith-Rowe to find the back of the net for the Gunners when they welcome Qarabag. Check out the tips below and take advantage of our Europa League enhanced odds for select games.

This is a must win game for Pablo Machin’s men in what is set to be a tough encounter. What is on their side is the fact that Russian sides don’t fair well travelling to Spain, losing 13 of their 18 group stage trips since 1994, conceding an average of over two goals per game across these. Krasnodar may be unbeaten in 10 matches in all competitions now, but eight of those came at home with the majority of them versus weaker Russian sides, while on the road they have won only one of their last four as they’ve failed to keep a clean sheet, losing to both Zenit domestically and Standard Liege in this competition.

Sevilla have won eight straight home matches in all competitions, netting 22 times across these, and so we expect them to continue that run. That includes 5-1 and 6-0 victories against Standard Liege and Akhisarspor respectively in their two Europa League home games, while they also put three past Real Madrid during his period. For that reason, we are firmly with the Spanish side and their star striker Andre Silva. The Portuguese international is yet to get a start in the Europa League this year but he is almost certain to be called upon given the importance of this fixture. He netted six goals from as many group games for Milan last season in this competition, while he’s scored in each of their last two home games in all competitions.

Rangers have to go after this game as anything but a win is very unlikely to see them progress to the knockout stages. With that in mind, Steven Gerrard’s charges are likely to attack from the off and so we’re expecting to see some goals. Indeed, the Scottish side have seen four or more goals in three of their five group games so far, including both their two road trips as they’ve netted five times on their travels already.

Alfredo Morelos netted two goals and was brought down inside the box for their penalty in the reverse fixture against Rapid Vienna, which finished 3-1. The Colombian has an impressive nine goals from his last 12 outings in all competitions and against a side that has conceded nine times across their last four European outings, he should be able to work his way onto the scoreboard. Not to mention, he had a breather on the weekend following his third red card this season, meaning he’ll be fresh and raring to go for this one.

Top of the table host bottom of the table and although Arsenal have already qualified in first place, those who are selected will want to demonstrate to Unai Emery what they can bring to the table. They’ll be strong in the centre of defence as first team defenders Shkodran Mustafi and Sokratis are suspended domestically and so there’s little point in resting them.

However, the majority of the line-up will be formed by the Gunners’ youngsters, although that didn’t stop them putting three past Vorskla on the road in their last European outing. Interestingly, that poor Ukrainian outfit are still above rock-bottom Qarabag in Group E, as the Azerbaijan team have conceded the most goals in the group.

That should leave plenty of opportunities for these Arsenal youngsters and so we fancy the in-form Emile Smith-Rowe to add to his two-goal tally in this competition already this term. The midfielder has three strikes from his last four outings for the hosts in all competitions, including one in the reverse fixture. 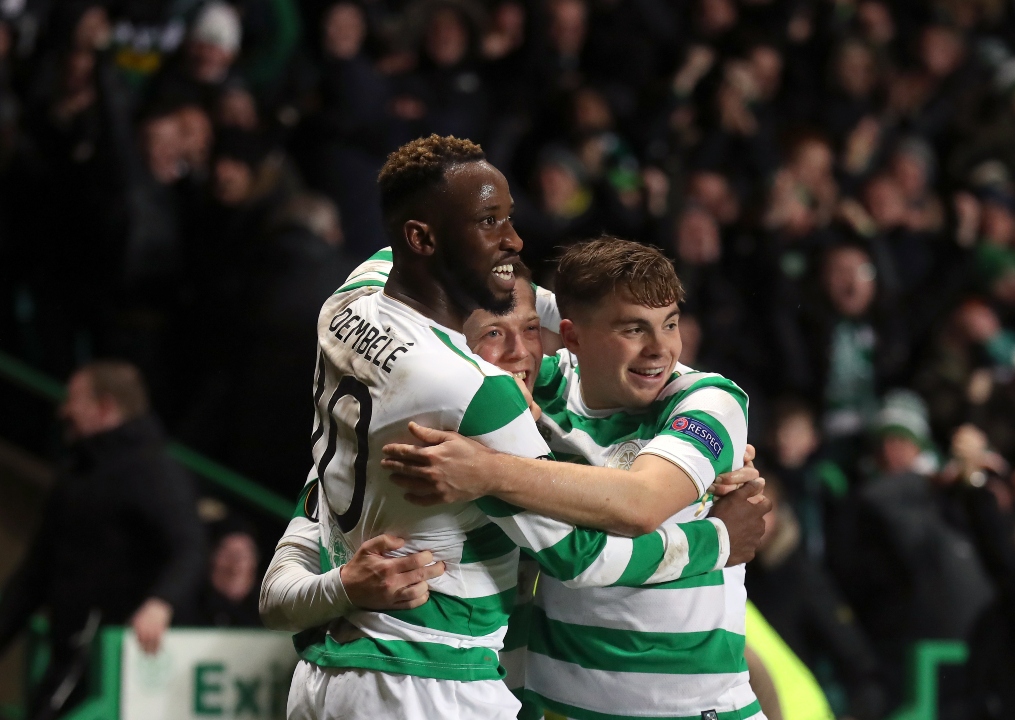