The final round of the Europa league group stages takes place on Thursday and we have another acca for you featuring Celtic, AC Milan and Real Betis all to win with a maximum bet of £50! Form Labs bring you their betting preview and tips for the tree featured games and if you are looking for some more value for the Europa League then check out our selection of enhanced odds available for select games.

Celtic are on a roll with eight wins from 10 unbeaten games across all competitions, culminating in a 5-1 dismantling of Kilmarnock at the weekend to knock their opponents off their perch and reclaim top spot for themselves. It also includes a pair of victories in this competition, leaving them on the brink of qualification with just a point needed here.

The visitors can take their foot off the gas knowing first place is theirs, while they would have been without key midfielder Amadou Haidara in any case, regardless of any rotation. He was an instrumental ever-present in Salzburg’s run to the semi-finals last season, chipping in with crucial strikes in home encounters with Lazio and Marseille. Although Salzburg still won without him in the only game he’s missed in this seasons’ edition, last time out hosting Leipzig, it was a narrow 1-0 win and they’ve been more convincing in their other victories.

Salzburg have won 11 of 15 unbeaten games at home since the start of last season in Europe, but on the road, they’ve won just four of their last nine. While Celtic couldn’t make it through the qualifiers to reach the final play-offs for the Champions League group stages, they’ve still won 13 of their 14 unbeaten matches at Celtic Park in all competitions this season, as well as six of their last seven here in Europe alone. They netted an average of two goals per game across these, and with more to play for in this clash, can walk away with all three points.

Olympiakos must at the very least win to stand a chance of overhauling Milan in second place, but excluding their encounters with Luxembourg minnow F91 Dudelange, they’ve only managed the solitary strike across their other three games. That will be music to Milan’s ears as they’re enduring an injury crisis at the back, though nonetheless they kept a clean sheet against Torino at the weekend without the same players they’ll be missing here, keeping them up in 4th domestically as they’re enjoying a decent season.

Aside from testing clashes with Inter, Real Betis, Lazio and Juve, Milan have won eight of nine unbeaten matches since the end of September and they’ll be particularly disappointed to have taken just one point against their Spanish group rivals. They can’t amend that now, but they can take encouragement from their 3-1 win over the Greeks at the San Siro, where they didn’t even play well until the second-half before finding another gear. Gennaro Gattuso will be furious with his charges if they display the same attitude at the start of this game, and a focused Milan ought to do the business.

This is the first time that Dudelange have qualified for the group stages, but that itself was a major achievement and they’ve found themselves out of their depths at this level. Indeed, they hold the worst defensive record and goal difference amongst any of the teams at this stage, and so the away win should be a mere formality.

Real Betis have taken four points from trips to Milan and Olympiakos and currently top the group, though they’ll be making sure there are no slip ups as they can still finish in second behind Milan should they fail to win. They’re currently on a run of four straight victories in all competitions, keeping a clean sheet in each, and having conceded just twice in their five group games – only Chelsea have conceded fewer in this seasons’ Europa League – should be ashamed at conceding let alone dropping points. 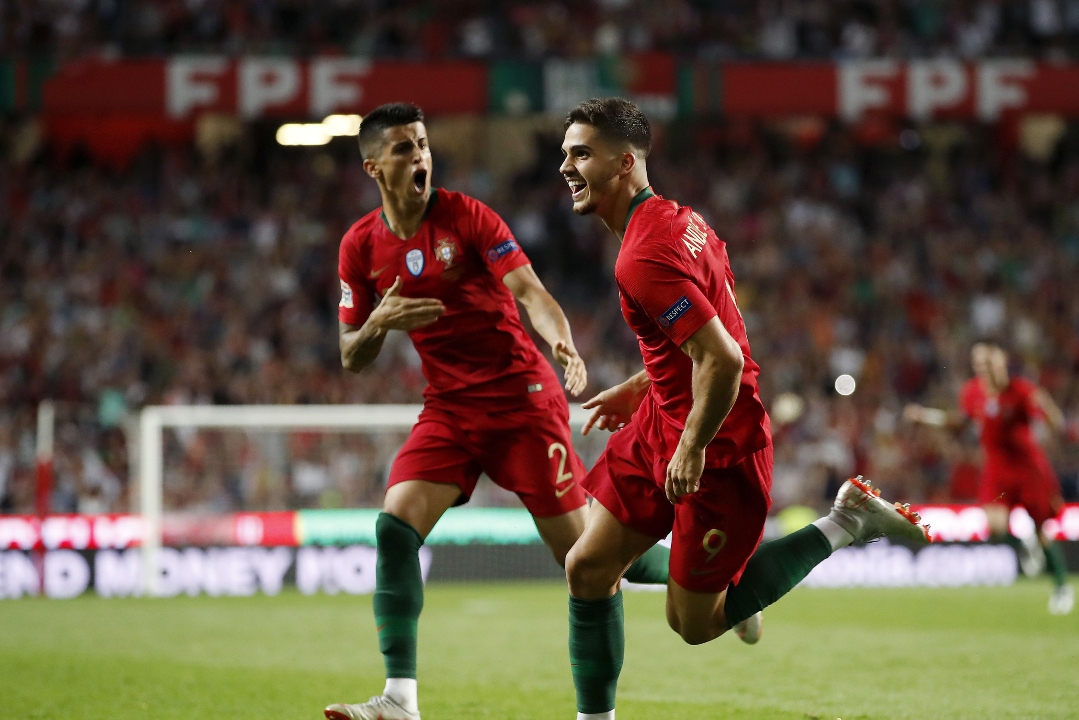