EURO 2020: What To Look Out For This Weekend

There are some big countries at risk of missing out on qualification for Euro 2020, as Joel Sanderson-Murray takes a look at whats going on across all the groups ahead of this round of fixtures.

We all started to worry that we might get bored over this international break, didn’t we? But then WAGatha Christie happened and its long forgotten that domestic football has disappeared for a week.

Coleen Rooney’s Instagram investigation of Rebekah Vardy has taken stage on the internet and given us all something to talk about to while our club sides are off-duty.

But international football takes over this weekend and there is infact a lot to keep an eye on as we head towards the crunch time in qualification for next summer’s European Championships.

Here’s a look at what you can get your teeth into ahead of this latest round of qualification games….

This set of qualification fixtures could prove decisive for Northern Ireland and Group C, as a whole.

Michael O’Neill’s side sit second to Germany, only on goal difference, with both sides on 12 points. Ronald Koeman’s Netherlands side are breathing down their necks on nine points with one fewer game played.

Thursday’s clash in Amsterdam is likely to prove pivotal in deciding who will qualify from this group along with the World Champions, who are likely to pull away with Estonia and Belarus left to play.

The Dutch have scored eight goals in their last two games, including that dramatic win over the Germans, so it will be a mammoth task for Northern Ireland to keep them out on Thursday.

But O’Neill et al are used to fulfilling the role of the underdogs and should not be underestimated in their pursuit of qualification for Euro 2020. 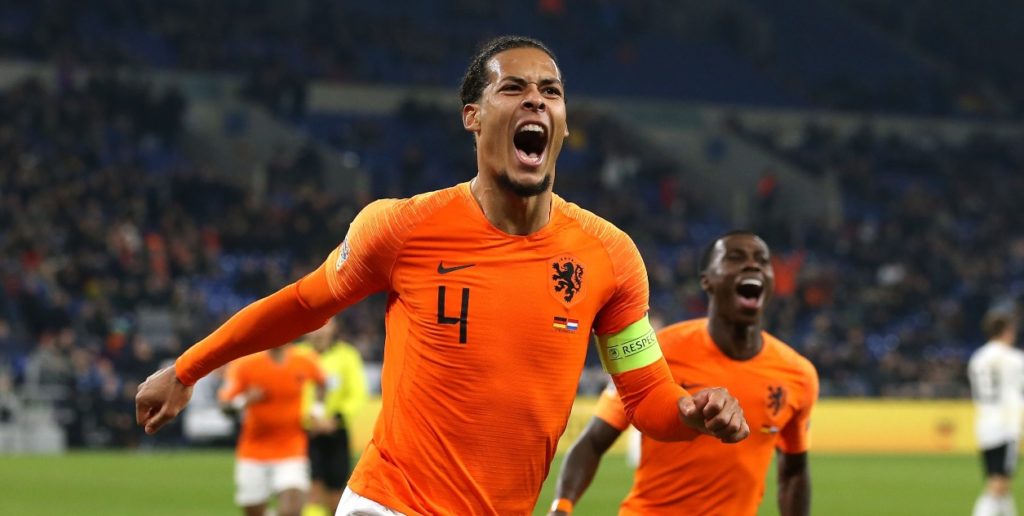 NORTHERN IRELAND TO WIN EITHER HALF (VS NETHERLANDS) – 7.50*

It is the Sunday fixtures from this group that may stoke up some interest when it comes to qualifying.

Slovenia vs Austria could determine the side that takes up second qualifying spot in Group G, should Thursday’s fixtures go to type.

Poland will be expected to pick up all three points from their visit to the whipping boys of the group, Latvia, who have conceded 21 goals in their six games so far.

Although Jerzy Brzeczek’s side may find it more difficult to overcome a resolute North Macedonia on Sunday, as the Poles aren’t as prolific infront of goal as you’d expect, despite Bayern Munich’s Robert Lewandowski and Napoli’s Arkadiusz Milik leading the line.

You would expect Austria would need maximum points from their two fixtures to qualify for what would be only their third European Championship.

With Slovenia second on 11 points and the Austrians a point behind them in third, Sunday’s game in Ljubljana will be massive. 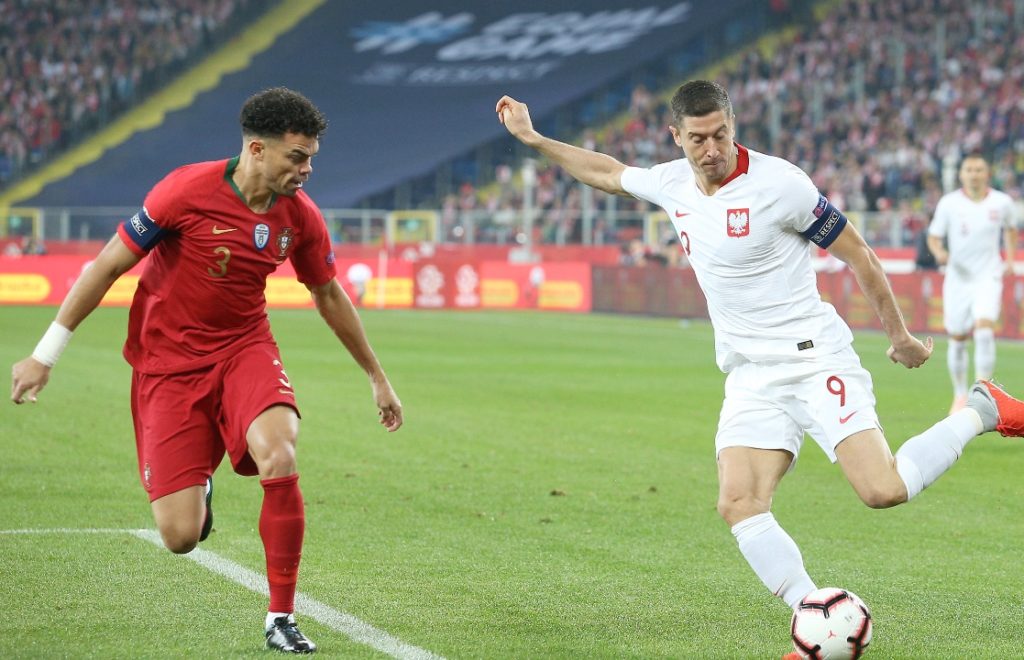 There is a good chance that Portugal might not be present to defend their title at this summer’s European Championships.

As it stands, Portugal are second in Group B on eight points, leaving them five behind group leaders Ukraine, although they do have a game in hand.

Home draws against Ukraine (0-0) and Serbia (1-1) in March have left Fernando Santos and his team with work to do ahead of this set of fixtures.

A team including Bernardo Silva, Bruno Fernandes, wonderkid Joao Felix and a certain Cristiano Ronaldo should not have any problem overcoming Luxembourg at home but picking up wins at home has been their problem so far.

Failure to win on Friday will leave them in a perilous position, and the chance to defend the trophy they won in France at Euro 2016 will be slipping away, as they may have to rely on the play-offs they gained entry to via winning the Nations League.

A trip to a hostile Ukraine is not the place to go if you require three points, although that should come with the caveat that the hosts will have likely secured qualification by Monday’s game.

Serbia are hot on Portugal’s tails on seven points and all eyes could be on the final two fixtures in November if the Serbs win and Portugal fail in any of their upcoming games. 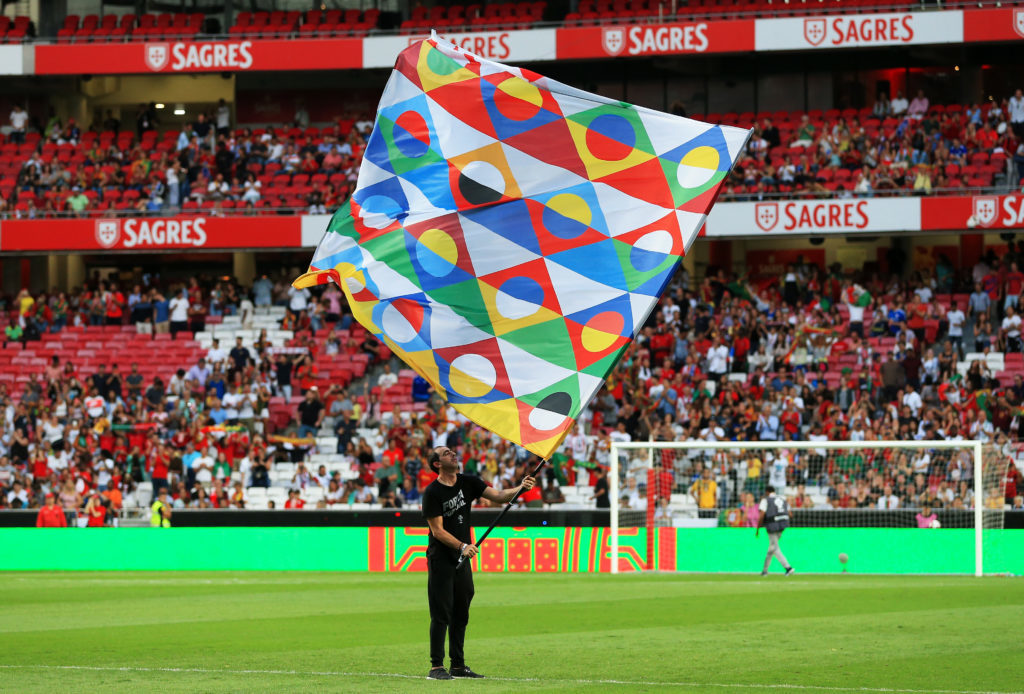 Believe it or not, but Portugal aren’t the only big side at risk of missing out on Euro 2020.

These are two massive fixtures for World Champions France in their pursuit of a third European Championship title as failure to remain unbeaten will likely have an adverse impact on their hopes of qualification.

Didier Deschamps’ side are second, level on points with Turkey, but only three points ahead of Iceland, who they visit on Friday.

A defeat in Reykjavik would crank up the pressure on Monday’s clash with Turkey in Paris, which is likely to be a group decider in some level.

The French should have more than enough quality in their squad to see them over the line, but with Kylian Mbappe now withdrawn from the roster, there might be some concern amongst their ranks. 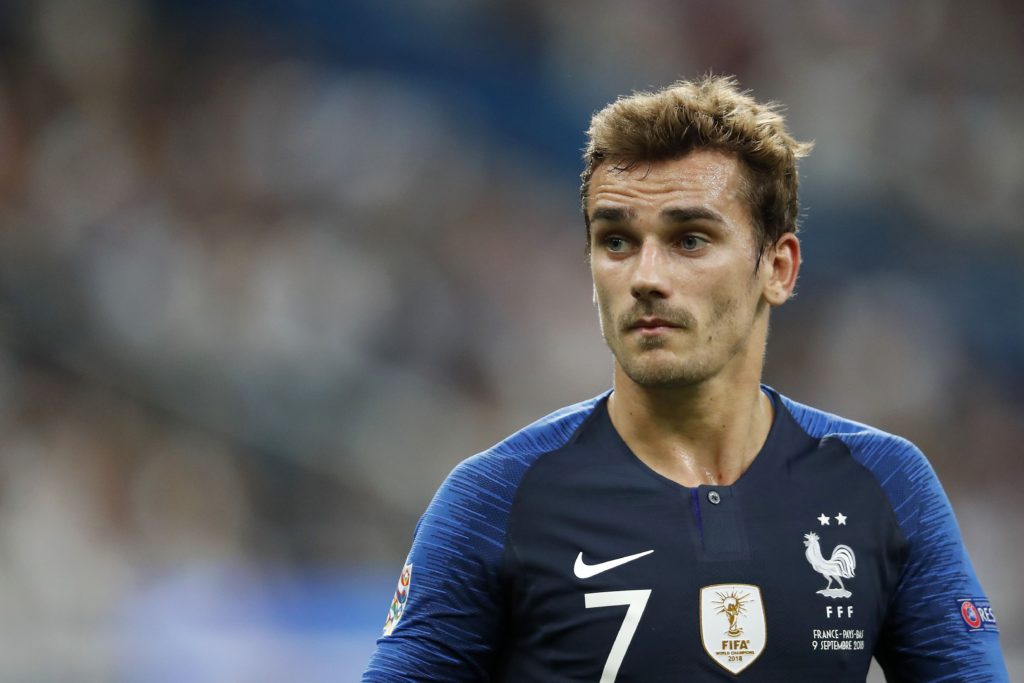