By scoring his 10th goal in 11 games Danny Ings is certainly staking a decent claim for a place at this summer's European Championships says Matthew Crist.

A blistering spell of 10 goals in 11 games has put Danny Ings firmly in contention for an England call up with the Southampton striker gaining the backing of the man who signed him for Liverpool as well as the current England boss.

A vital goal in the Saints impressive come-from-behind win against Leicester at the weekend took Ings’ tally to 16 this season, with 10 of those in his last 11 Premier League games, gaining praise from the man that was on the receiving end of that defeat who is more than aware of what he is capable of from their time together at Anfield. 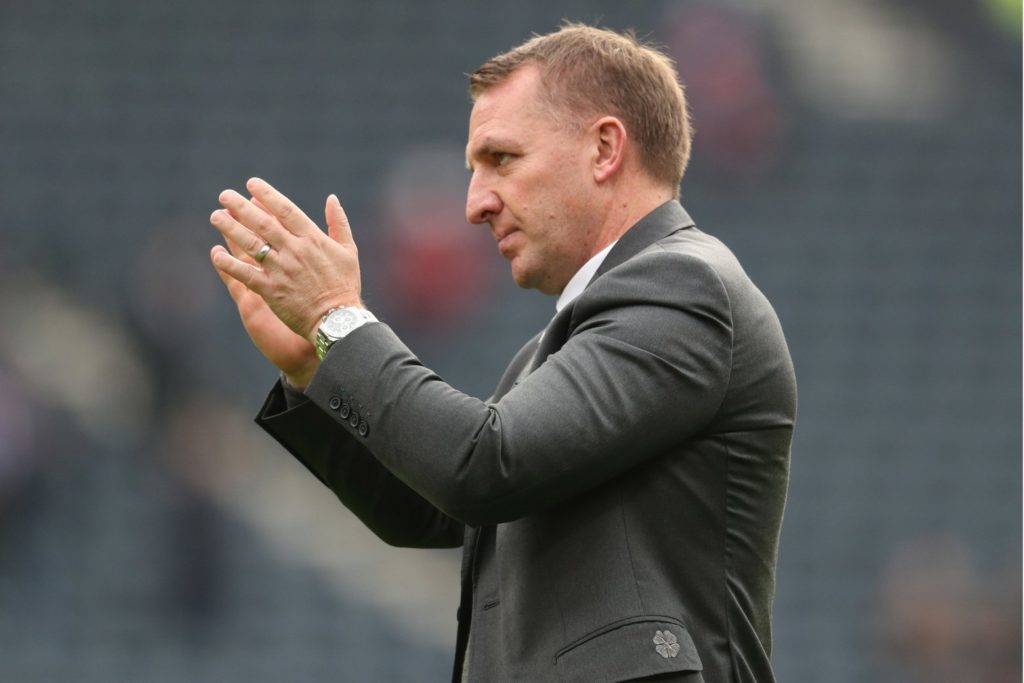 “Yeah, there’s no doubt,” Said Leicester manager Brendan Rodgers when asked whether Ings could step in for England. “I would definitely say he would be in consideration for that.”

“Danny has always been an outstanding player. He has an eye for goal, wants to run in behind. His goal was (typical) Danny Ings, really. Off the shoulder, in behind and he finishes it really well.

“He just needs to keep the consistency and availability and he’ll show he’s one of the best strikers about.”

Ings is certainly showing the form needed if he is to add to the one England cap he collected in October 2015 against Estonia in a Euro 2016 qualifier, and might just be given that chance with Harry Kane out until April following hamstring surgery.

Southampton’s win at the weekend was made all the more remarkable by the fact that the Saints were on the end of a 9-0 hammering by the Foxes just three months ago and the victory means they have now taken seven points from a possible nine as they look to move away from the Premier League drop zone. 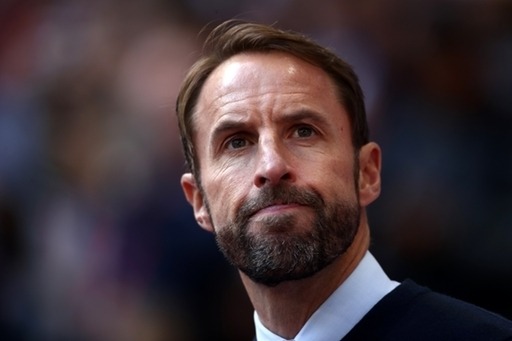 As well as the man who took him to Anfield for £7.5 million in 2015, his fine form his impressive season so far has also caught the eye of England manager Gareth Southgate, who has opened the door for Danny Ings to earn a call-up to England’s Euro 2020 squad for this summer.

“We know there are probably a core group of players who we believe should form part of the squad for the summer, who we know are good enough and we should be building around them.” He said.

“But then there are others that we think can come in and really add to the group. That competition for places is critical because everyone needs pushing.”

England have warm-up games against Italy and Denmark in March before kicking off their Euro 2020 campaign against Croatia at Wembley on June 14th.