Gareth Southgate believes this game can never be a friendly, but both sides will be ringing the changes when they meet on Thursday night.

Wales against England used to be one of the most hotly anticipated matches in the football calendar, but things are likely to be a little more subdued at an empty Wembley on Thursday night.

England boss Gareth Southgate has described this clash as, “a friendly which will never be a friendly”, but in all honesty, it probably won’t feel like that this time around.

The friendly marks the first time the teams have met since Daniel Sturridge grabbed late winner in England’s 2-1 win at Euro 2016, before they suffered an early exit at the hands of Iceland with Wales going on to reach the semi-finals.

Wales haven’t beaten England in five attempts with their last victory coming back in 1984 and that could be the only real incentive for Ryan Giggs’s men ahead of which is essentially a warm-up for the coming Nations League games.

Southgate has openly admitted that he’s not looking to start players in all three games, so there’s every chance that we might see a few familiar faces missing for England on Thursday.

The England boss is expected to use this friendly to experiment somewhat and hand out debuts to the likes of Dean Henderson, Bukayo Saka, Harvey Barnes, Dominic Calvert-Lewin and Reece James.

Meanwhile, Wales manager Ryan Giggs says his priority are the Nations League matches against the Republic of Ireland and Bulgaria. 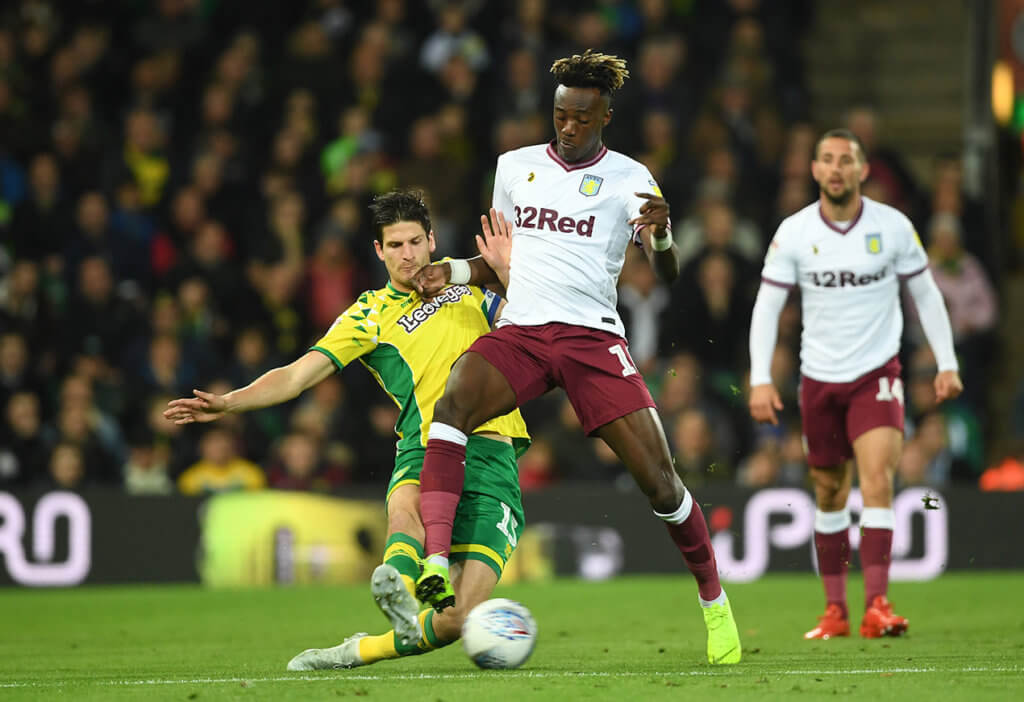 Not for the first time when it comes to England, all the talk ahead of this friendly match has been overshadowed by events off the pitch.

A month on from Phil Foden and Mason Greenwood being sent home for breaching coronavirus protocols, another trio of players have fallen foul of rules.

Ben Chilwell, Jadon Sancho and Tammy Abraham were videoed at a party attended by more than six people at the weekend and are all expected to sit out this match.

As a result, Gareth Southgate will be keen to focus on the football after a pretty dismal performance last time out against Denmark.

That blank, which drew plenty of criticism, was the Three Lions’ sixth goalless draw in 43 matches under Southgate, though his side won their previous four games by an aggregate scoreline of 18-0.

Marcus Rashford is fit again, while Southgate does also have two forward players in great form in the shape of Dominic Calvert-Lewin and Jack Grealish who will be keen to make his first appearance for England.

Harry Maguire will also be available after his conviction in a Greek court last month which saw him miss the games with Iceland and Denmark though might be a little shell-shocked after Manchester United’s 6-1 drubbing at home to Spurs at the weekend.

No Bale for Wales 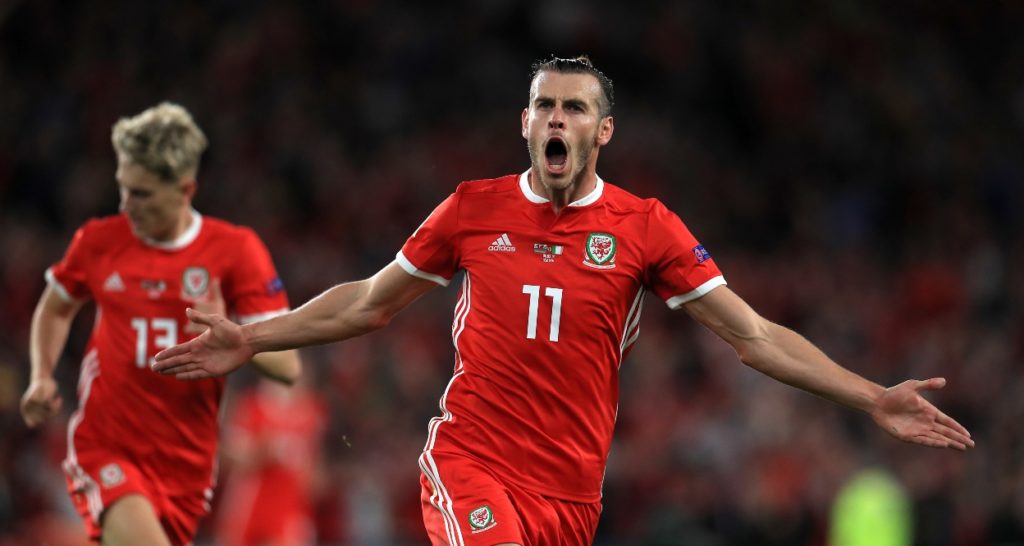 If England’s team is looking somewhat disjointed, then Wales manager Ryan Giggs faces similar challenges as his side look to avenge their 2-1 defeat at Euro 2016.

Ryan Giggs is already without the services of Gareth Bale who is injured while Aaron Ramsey is in quarantine.

Joe Allen is also still absent with a ruptured Achilles, while Tom Lockyer misses out with an ankle issue and Hal Robson-Kanu with a fractured arm.

However, Sheffield United’s Chris Mepham and Swansea’s Joe Rodon do provide cover while Rhys Norrington-Davies and Brennan Johnson are in line to make their senior debuts, having been called up by Giggs for the first time.

Despite the absentees, Wales will be full of confidence ahead of their clash with England and since their loss to Hungary – which appeared to have completely derailed their Euro 2020 bid – Ryan Giggs’s men have won six and drawn two.

That includes four wins in a row without conceding, most recently seeing off Finland and Bulgaria by the same 1-0 scoreline last month in the UEFA Nations League.