A three-Test series between England and the West Indies begins in Southampton on Wednesday and new, stand-in, captain Ben Stokes has plenty to think about.

It’s the first of the three Tests that the teams are scheduled to play with the second and third both being played at Old Trafford from 16 and 24 July respectively.

The two grounds were chosen because they both have onsite hotels where players and officials can stay in a “biosecure bubble” that’s designed to prevent the spread of coronavirus.

England have named Dom Bess as their spinner in a 13-man squad for the first Test against West Indies and the off-spinner is chosen ahead of Jack Leach and Moeen Ali, who is not among the list of nine reserves.

Meanwhile, Rory Burns, Dom Sibley, Zak Crawley and Joe Denly will be the top four in the absence of Joe Root, who misses out for the birth of his second child with Ben Stokes deputizing as captain in Southampton.

“I could see him doing a very good job,” Root said of his deputy. “One of his great qualities as vice-captain and as a leader is he sets the example. The way he goes about training, how he wants to bowl in difficult circumstances, the way he stands up in different scenarios with the bat – he drags people with him.” 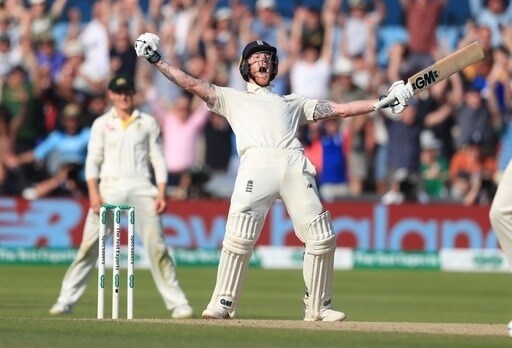 Though his toughest decision will surely be the make-up of the pace bowling attack, with bowlers James Anderson, Stuart Broad, Jofra Archer, Mark Wood and Chris Woakes all vying for what are likely to be three places in the team.

Anderson is arguably the greatest English fast-medium bowler ever, while Broad is close to 500 Test wickets and with Anderson has formed the greatest new-ball partnership England have ever had.

However, Woakes’s bowling average in England is better than Broad and Anderson and Archer has three five-wicket hauls in seven Tests and Wood took nine wickets in his last Test and has 18 in his last three – making it something of a tough call.

Sam Curran, who may also have been in contention before falling ill during a practice match this week, is among the reserves and is joined on the back-up list by fellow seamers Craig Overton, Ollie Robinson, Olly Stone and Saqib Mahmood, and left-arm spinner Leach.

Ben Foakes has been named as the reserve wicketkeeper, while uncapped pair Dan Lawrence and James Bracey provide batting cover, meaning there is no place for Jonny Bairstow, who misses out along with Moeen Ali who couldn’t force his way into the reckoning. 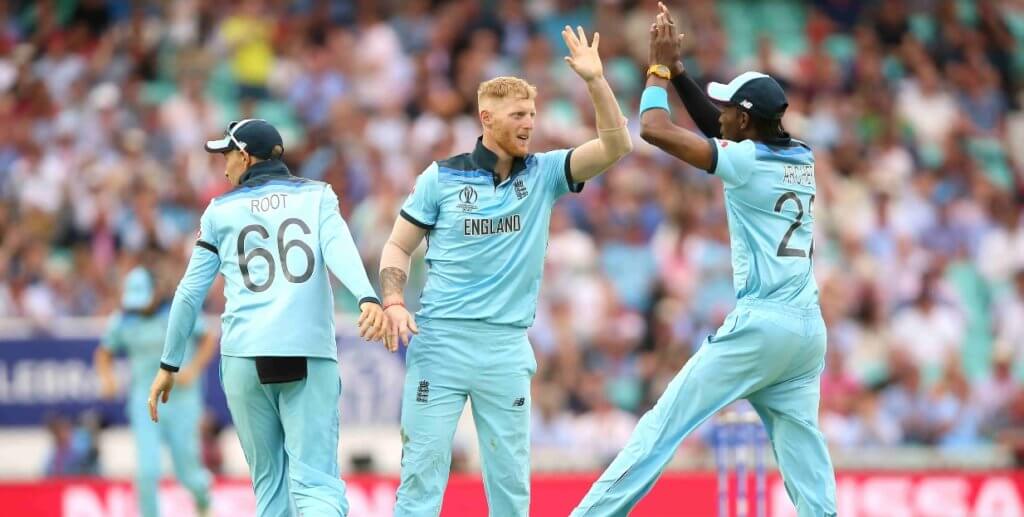 As for the visitors, Nkrumah Bonner and Chemar Holder, both uncapped at Test level, are part of the West Indies squad, which arrived in England on June 9.

But Jason Holder’s side will be missing Shimron Hetmyer, Darren Bravo and Keemo Paul, who have opted out of the tour due to concerns over the Covid-19 outbreak.

Much will be expected of the skipper himself ahead of this tour, whose batting record against England is stellar and was pivotal when these two met last time with the West Indies taking the three-match series 2-1 to lift the Wisden Trophy.

The 28-year-old Holder scored a career-best unbeaten 202 in the series opener 18 months ago as West Indies recorded a thumping 381-run victory.

He then claimed four wickets in the following match in Antigua as his team triumphed by 10 wickets to take an unassailable 2-0 lead.

He was backed up superbly by some fellow Barbadians on their home island in January 2019, with seamer Kemar Roach’s 5-17 ensuring England were dismissed for just 77 in the first innings before all-rounder Roston Chase took an eight-wicket haul in the second.

Roach was the leading wicket-taker in the 2019 series with England  with 18 scalps and is now West Indies’ ninth most prolific bowler in Test cricket, having claimed 193 victims.

The tourists will also be boosted by the addition of experienced paceman Shannon Gabriel – who is fit again after ankle surgery – and was included as a 15th member having bagged eight wickets across the two internal games.