Nations League Semi-Final preview from Tottenham Hotspur fan media channel, The Fighting Cock. Plus a new customer offer and a few special bets on the game!

I can’t lie. I’m not sure I’m battle ready for England’s semi-final clash with the Netherlands. I’m not even sure I’ll ever be truly over Tottenham’s 2-0 loss to Liverpool in the Champions League final. I’ve only just got over the World Cup defeat to Croatia last summer. If I’m sat here struggling to come to terms with the lacklustre performances of both teams this past Saturday evening, then I can only imagine the disheartened and fatigued physicality of our players representing the Three Lions, for potentially two more games before they hit the sunbeds.

England have an opportunity to claim silverware for the first time since 1966. Yes, Spurs fans have to contend with the eternal journey to the promised land both domestically and internationally. I should be excited, regardless. We all should. This rebooted Gareth Southgate, England have instilled a sense of genuine pride and togetherness, not unlike the type we’ve come to love at Spurs with Mauricio Pochettino. It’s also hard to dislike the national side these-days because of the injection of youth and the Spurs contingent.

Harry Kane will at least be able to rest up after this up and coming weekend and it will be a thoroughly deserved if we finally get to celebrate something as certified champions. He’ll have to combat Virgil van Dijk again and do so with more success than the Champions League final where perhaps Spurs didn’t have enough measured finesse and sharpness to trouble him and their defence. Against Ronald Koeman’s impressive Dutch side, Southgate’s men will have to display more shock and awe tactics in the final third to find a way through.

Much like Tottenham’s future, England’s remains promising. The likes of Kane and Harry Winks along with Dele Alli (definitely in need for a sunbed), Eric Dier and Danny Rose binds both teams together, at least for Spurs fans. And long term, having the likes Winks, a mature intelligent midfielder with a class touch, vision and in-game influence is something that leaves me ultimately hyped – for club and country. Both Pochettino and Southgate should look to build around both Harry’s.

Kane is an all-round footballer. A centre-forward with a Hoddlesque ability to spin and turn and spray the ball with majestic perfection to the toes of a team-mate, sometimes without even looking across field first. He’s a leader. He is absolutely obsessive with improving and winning games. Perhaps a little too much, if you’re the type to question why he came straight back into the Spurs side after a long lay-off. But do you really look to bench one of the world’s best strikers?

As for Winksy. He’s one of several Young Lions that are positively beaming with talent. But it’s the other trait that is so encouraging. Our players are fearless. The pressure on England in the past (‘Golden Generation’ anyone?) was punishing on them and us. With Southgate and this squad, our evolution is one where patience and support has been accepted as the way forward. Togetherness; it might seem like a romanticised notion but after years of disenchantment and fragmented selection, England – much like Spurs, have transformed culturally.

With the likes of Raheem Sterling, Jadon Sancho, Declan Rice, Trent Alexander-Arnold and many others…England has every chance to be a force if they can first solidify a winning mentality – something Spurs are still working towards.

*50% of our net profit accrued from players who have specifically named The Fighting Cock as a Fan Partner will be shared with them, click here to start supporting.

And if that is not enough check out our Fan Boosts here.

By Fans, For Fans. 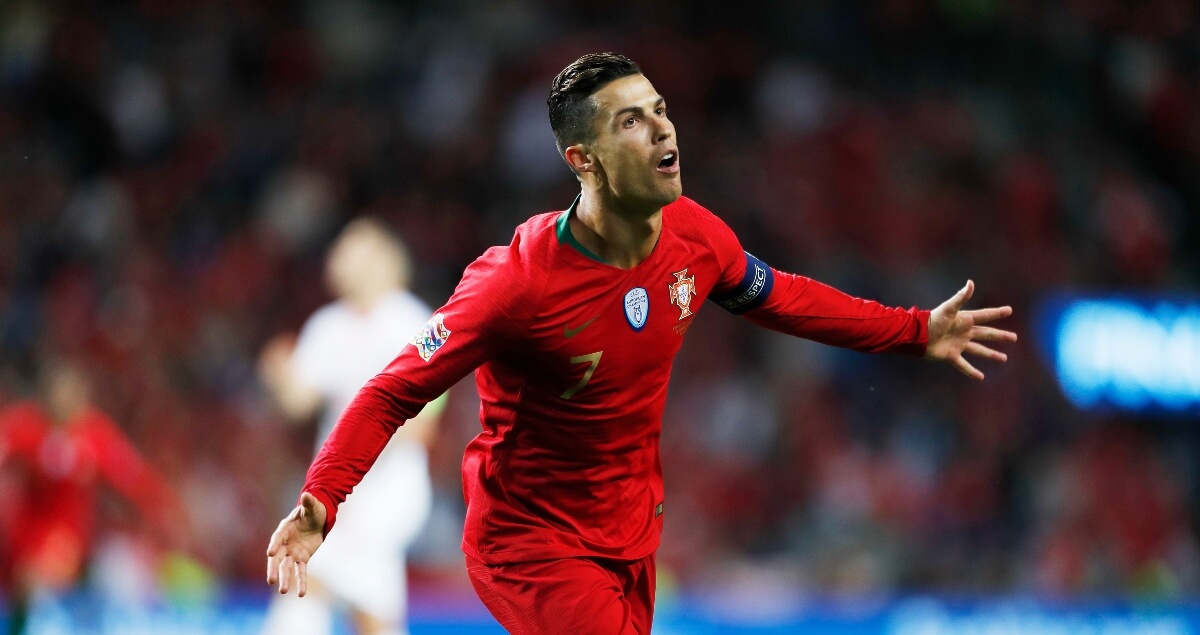 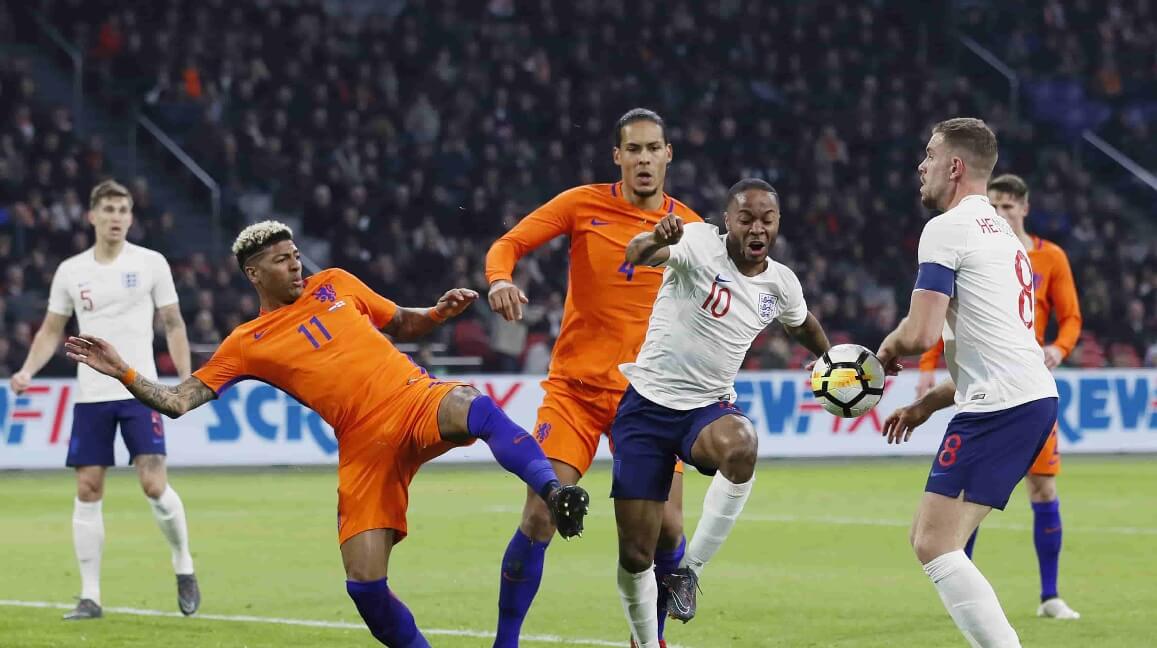