Enhanced odds and betting tips available in our preview to England v South Africa, the opening game of the Autumn International Rugby Series.

Having won 23 of their 24 matches up until the end of last year it’s remarkable that this England team is re-building a year before the World Cup, but that is the situation Eddie Joes finds himself in. They’ve managed just three wins across their nine matches in 2018, including a six-game losing streak as all of Scotland, France, Ireland, The Barbarians and South Africa (x2) got the better of them. Two of their three victories came when hosting Italy and Wales back in February, and the last of them, and most recent, was a final dead-rubber test in Cape Town against a rotated Springbok side.

The visitors, on the other hand, have restored some spring back into their step in 2018. After a torrid couple of years after the 2015 World Cup, Rassie Erasmus came in at the beginning of the year and started by leading his side to a 2-1 tour victory over England in June. Interestingly, they did lose their opening two away Rugby Championship matches in Argentina and then Australia, and Erasmus came under some serious pressure from the media, but there was no better way to answer his critics than recording a historic victory to end the All Blacks’ 44 game winning streak at home (excluding the Lions). Their tails were up after that victory as they went on to beat the Aussies, and although they blew a 17-point lead with 20 minutes to go against New Zealand in the reverse fixture, there were plenty of positives to take.

Eddie Jones’ men have been crippled by as many as 16 players being unavailable for various reasons for this Test match, including key forwards Billy and Mako Vunipola, Chris Robshaw, Nathan Hughes, Courtney Lawes and Joe Launchbury. That leaves the Red Rose’s very thin on the ground, especially with Lions star Ben Te’o starting in midfield with just 28 minutes under his belt for Worcester this season, the much anticipated return of Manu Tuilagi has also been put on hold after a late injury problem while Mark Wilson fills the void at eight, in what is a new looking England side.

The Springboks may not have quite as many injuries, but they do find themselves without vital members Faf de Klerk and Willie Le Roux, who both tormented England in the summer, as well as Francois Louw and Cheslin Kolbe due to this Test falling outside the official international window.

England Should Be Better Physically

There is an argument to be made that much of England’s downfall earlier this year was due to fatigue of key players from the Lions tour. Although there are many newer faces, Eddie Jones believe his team is a lot fresher following a normal summer break and so we expect them to come flying out of the blocks with a point to prove. From a betting perspective, we certainly like England to score the first try and win the game.

They have touched down first in 20 of their 31 competitive appearances since Eddie Jones took over in 2015, including in two of the three matches in South Africa in June, and they’ve gone on to win 18 of these. What’s more, five of their six defeats this year have been away from Twickenham, with world no.2 Ireland the only side to triumph here during the Jones era.

Boks Need To Improve Away From Home

That miraculous result in New Zealand is the Boks’ only victory in their four matches away from home soil under Erasmus. They conceded the first try in three of these and with the expectation of the hosts getting off to a fast start, the enhanced odds on offer from Fansbet for England to be leading after 20-minutes is an appealing bet.

As we expected England to strike first, we’ll take punt on Jonny May being the man to do so. The Leicester man has put his name in contention as one of the world’s best wingers in 2018, scoring in seven of his last eight matches. He has a total of eight tries across these and three were England’s first of the game. Jack Nowell on the other wing is far less prolific and will do more work in the midfield, leaving May to be the man to finish off any moves.

Jonny May First Tryscorer at 10.00 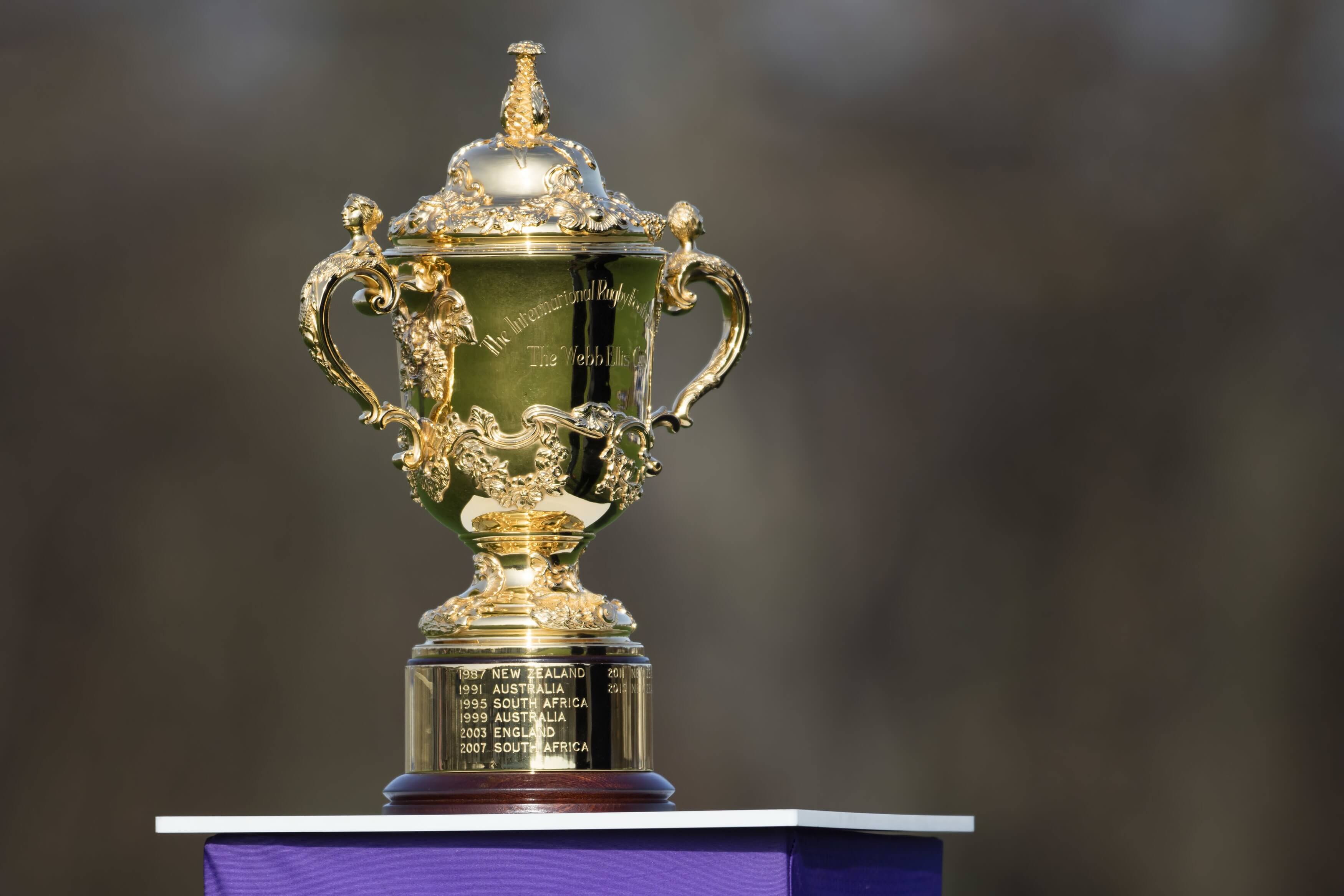 Rugby World Cup 2019: The Ones to Watch in Japan 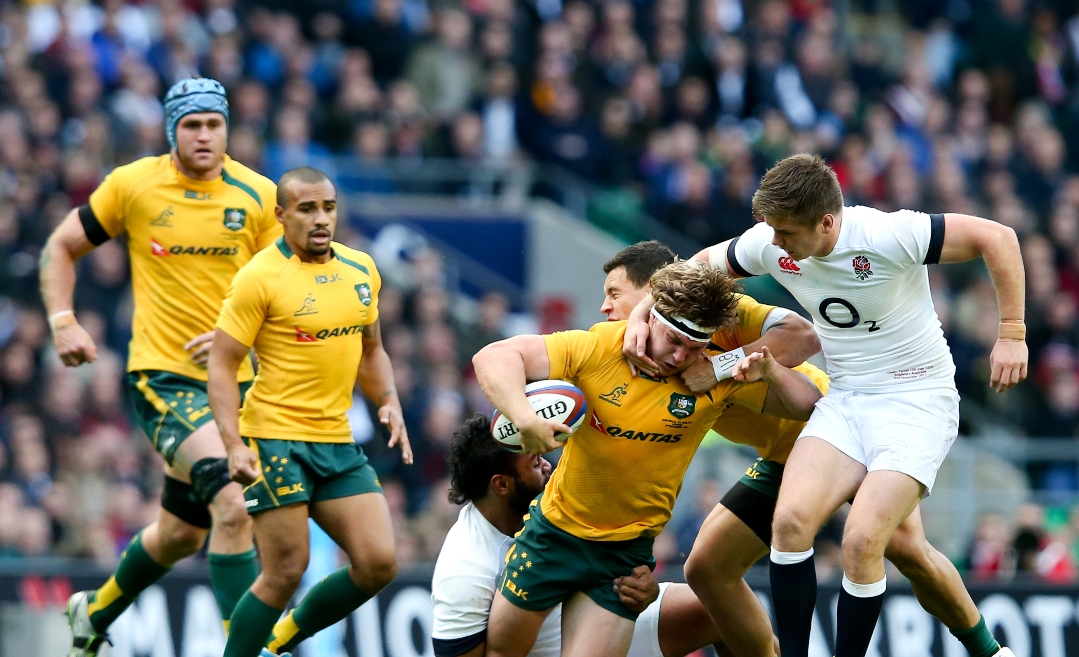