England have only lost once in 27 games at home since 2012 and Matthew Crist doesn't see that changing against a pretty poor Bulgaria side this Saturday.

Despite not playing a group game for almost six months England find themselves in a strong position as they resume their Euro 2020 qualifying campaign against Bulgaria at Wembley with Gareth Southgate seemingly prepared to give a number of uncapped players their chance.

Having contested the Nations League Finals in June, eventually losing to  Portugal in the semi-finals , England are playing catch up in Euro 2020 qualifying, but despite playing less games than most in Group A they still sit pretty at the top of the table.

Going into this week’s home double-header – with Kosovo to visit Wembley on Monday – Gareth Southgate’s side are ahead of the second-place Czechs having played a game more – courtesy of their 5-0 win in March – which puts them in pole position on the head-to-head rule.

Somewhat surprisingly, the England boss has omitted Kyle Walker from his latest squad, instead opting for youth with Aaron Wan-Bissaka earning a first call-up, though the Manchester United defender has been forced to withdraw with an injury. 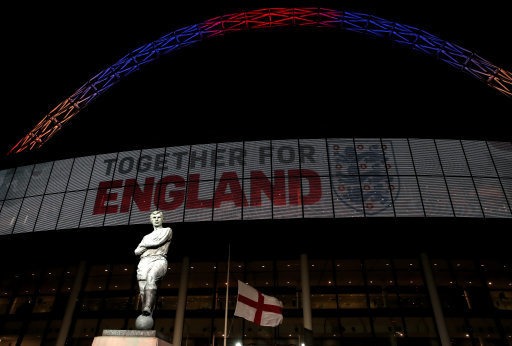 Even so, the inclusion of central defender Tyrone Mings, midfielder Mason Mount and playmaker James Maddison means there are still three uncapped players in the squad looking to make their debut against the Bulgarians.

England have won all of their qualifying games so far this campaign including convincing victories over Montenegro and Kosovo which have lifted the Three Lions to the top of the table, though Gareth Southgate is keen not to let his side become complacent despite their favourable position in the group.

Key to England’s recent fine form is their impressive home form having won 23, drawn 3 and lost just once in competitive fixtures since 2012 with that one loss coming against Spain in the Nations League last year.

Something which shouldn’t be overlooked is England’s defensive rigidity at Wembley having kept a clean sheet in 16 of those 23 victories, winning to nil in eight of the last 11 as they go about turning their North London home into something of a fortress, so it should be no surprise that England are 1.33* to win to zero in this one.

The last time England faced Bulgaria was in the qualification tournament for the 2012 European Championships with the 2018 World Cup semi-finalists putting four past their opponents at Wembley and three in Sofia and with the visitors languishing at the foot of the group it’s difficult to see past another convincing win here.

As for Bulgaria, they haven’t featured in the top 30 of FIFA’s world rankings for a decade with a Euro 2004 appearance and a Euro 2008 play-off defeat the only highlights of a pretty dismal period in the nation’s history.

A glimmer of hope came in the recent Nations League campaign which saw Bulgaria win their opening three matches – against Slovenia, Norway and Cyprus – although they eventually missed-out on top spot thanks to a particularly poor away record away from home.

To make matters worse, Bulgaria are now onto their 11th head coach in the past 15 years with national hero Krasimir Balakov now in charge, though since taking charge he’s yet to earn a victory in four games, making it almost impossible to see anything other than another convincing home win here. 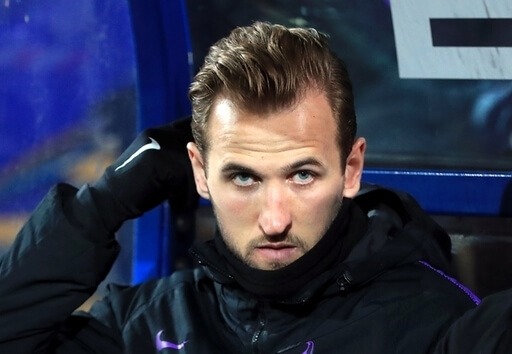 ENGLAND vs BULGARIA: HARRY KANE TO SCORE FIRST GOAL AT 2.90*