England v Australia: Battle of the bowlers could be key in Ashes clash

Good Test matches are all about the battle between bat and ball though Matthew Crist believes the bowlers might hold the key to the destiny of the 2019 Ashes series.

Australia will be looking to win their first Ashes series on British soil for 18 years but will have their work cut out against a team and a nation still on a high after winning the Cricket World Cup just a few weeks ago.

Traditionally, Ashes series have been dominated by the home team with England having won only once down under since 1986/87 and if Australia are to take the little urn back down under they will have to do something they haven’t achieved in almost 20 decades.

But the visitors will be buoyed by England’s somewhat inconsistent batting performances with the red ball and will think they have a chance of running through their opponents if they can remove those at the very top of the order, likewise for England who will cherish the wickets of Smith and Warner above all others.

Although England’s test side won their Ashes warm up game against Ireland at Lord’s inside three days all didn’t go entirely to plan for the home side as a first-day batting collapse saw them slump to 85 all out in the first innings.

What England really wanted was for the top order, and particularly the likes of Rory Burns and Denly, to be in the runs to give them confidence going into the first Ashes Test in Birmingham on Thursday, but apart from Jason Roy getting 72 on debut, the rest fell like a pack of cards at the worst possible time against a pretty ordinary bowling unit. 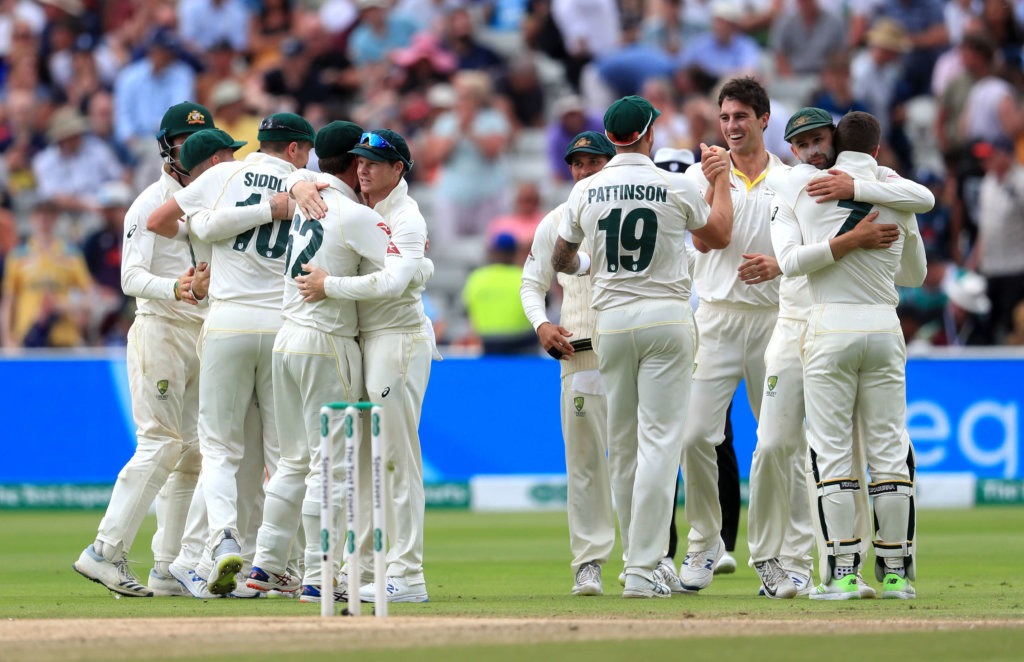 All was not lost though thanks to night watchman Jack Leach, with the tail-ender scoring a splendid 92 as England rallied to 303 all-out in the second innings when once again, the more recognised batsmen failed to deliver.

With Ireland chasing a modest 181 to win the visitors were skittled out for just 38 – the lowest ever Test total at the home of cricket as World Cup hero Chris Woakes (6-17) and new-ball partner Stuart Broad (4-19) took all 10 wickets between them to seal the victory in fewer than 16 overs, with only one Irish batsman reaching double figures.

If that wasn’t encouraging enough this was all achieved without the services of record wicket taker Jimmy Anderson, who is expected to return after a calf strain, and World Cup hero Jofra Archer who returns from a well-deserved break for the longer form of the game and will no doubt improve an already potent attack.

It’s not just England that have struggled with the bat though, and If Australia’s low-scoring game among themselves in Southampton is anything to go by, they too have limited top-order options and for that reason, we could be in for an Ashes series where ball dominates bat.

Like England, they have two or three key players who have shown a reasonable amount of consistency, then it is a bit of a lottery further down the order.

So, after a World Cup which saw an explosion of runs, we could be in for an Ashes series which is more about the ball than the bat, where the winning team is the one that can scramble enough runs while relying on their bowlers to take the 20 wickets needed for victory.

Meanwhile, with the likes of Archer, Broad, Woakes, Anderson, Cummins, Starc, Siddle and Pattinson the conditions and the state of the pitch might just come into play more than usual as batsmen are forced to work doubly hard for their runs.

And with the prospect of runs being at a premium there will be added pressure on the class batsmen of either side who could well be the difference if they can find a way to nullify the bowling and score the all-important runs for their respective teams.

Either way, we can look forward to what is sure to be a scintillating six weeks of Test match cricket between two sides who will be keen to get a win over their arch enemy but perhaps more importantly desperate not to lose in one of sport’s oldest and greatest rivalries.