In January of 1981, Bob Paisley’s Liverpool were 85 matches unbeaten in all competitions at Anfield, before eventually succumbing to relegation-threatened Leicester City in one of the shocks of the decade.

Paisley’s Liverpool were the league champions and that season’s European Cup winners, who had been utterly dominant at home and abroad.

Much of this success was built on an incredibly tight defence, who famously only conceded four goals in 21 home league matches in the 1978/79 season as they beat Brian Clough’s Nottingham Forest to the title.

In retaining the First Division league championship the following season they conceded a measly eight goals at Anfield and just 16 in total.

But for all their defensive prowess, Paisley’s Liverpool side had a ruthless streak in front of goal too putting their opponents to the sword whenever they smelt blood.

On their way to winning the title in 1979, they hammered Derby 5-0, thrashed Norwich 6-0 and beat Tottenham 7-0 in one of the most famous Anfield demolitions of the decade.

So when Leicester City arrived at Anfield on January 31, 1981, few would have foreseen anything other than another home victory. 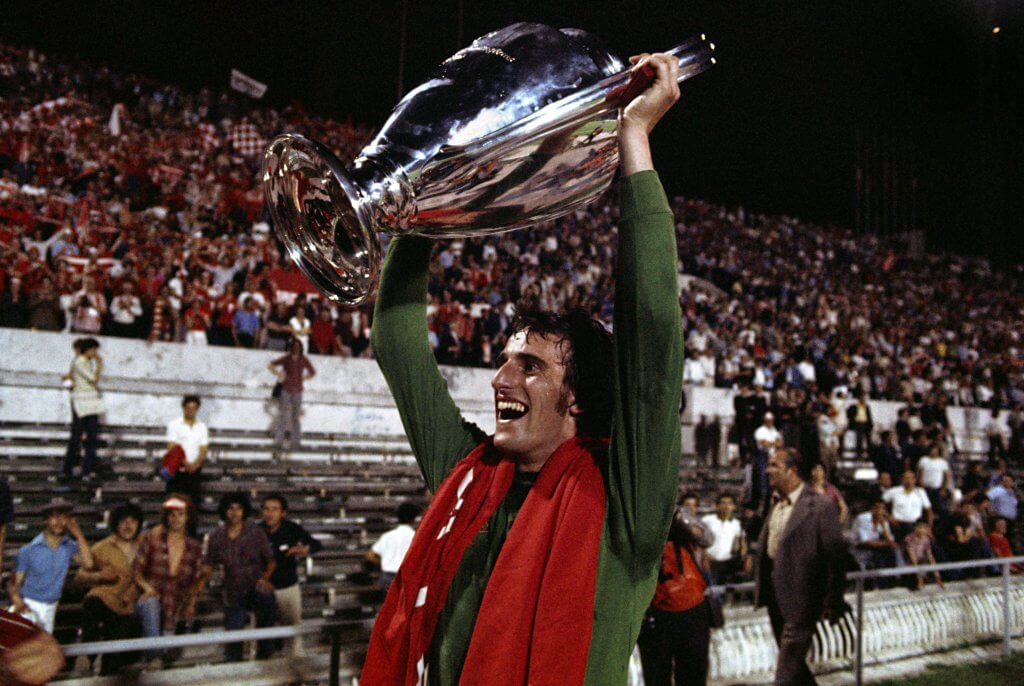 Jock Wallace’s team were anchored at the foot of the old First Division, having lost their last five league games without even scoring a goal.

To make matters worse, The Foxes had also just been knocked out of the FA Cup after a 3-1 defeat to Third Division Exeter City.

Liverpool, on the other hand, were going for a three-peat having won the league in the two previous campaigns, not to mention the European Cup in 1977 and 1978.

And six wins from their opening ten games would provide Reds fans with optimism, though the defending champions did taste their first defeat of the campaign away at Leicester of all places on August 23, going down 2-0 at Filbert Street.

But a run of five consecutive draws in November would derail their title bid somewhat while a number of key injuries over Christmas would also take its toll on Paisley’s squad.

Alan Kennedy, Alan Hansen, David Fairclough and Kenny Dalglish were all on the sidelines ahead of Leicester’s visit, with Avi Cohen, Colin Irwin and the veteran Steve Heighway called-in to deputise.

Even so, Liverpool began the game third in the league, two points behind both Ipswich and Aston Villa, knowing that another home win would keep them in touch at the top. 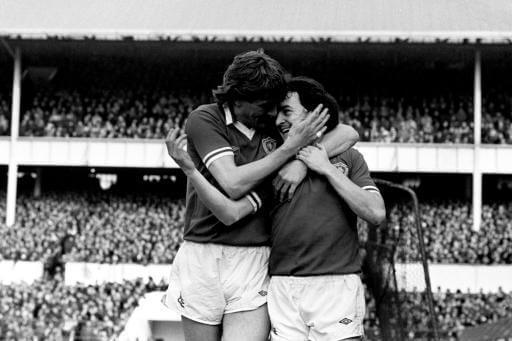 Normal service looked to have been established when the unfortunate Alan Young headed past keeper Mark Wallington after just 15 minutes as a 64th game unbeaten at home looked a certainty.

Liverpool piled forward at every opportunity with Leicester doing their best not to buckle under the relentless pressure as the Reds missed chance-after-chance, but managed to make it to the break only one goal down.

Incredibly, the second period saw something of a transformation with the Foxes taking the game to their hosts as Ray Clemence, who had been something of a spectator in the first-half was called into action on a number of occasions.

An uncharacteristic error from the legendary ‘keeper would give Leicester a lifeline when he fumbled a cross at the feet of Pat Byrne, who rolled the ball into an empty net.

“Clemence was coming out. I clattered him. The ref didn’t give a foul and Paddy Byrne put it in,” Alan Young would reveal after the game.

Buoyed by their unexpected equalizer, the visitors seized their chance and with 15 minutes remaining Jim Melrose, who was in his first season at the club, took a pass from Alan Young, and fired in a 20-yard drive which left Clemence wrong- footed and the Kop stunned.

Liverpool were unable to respond and at the final whistle, the Leicester players celebrated an unlikely league double – the first club to do so over Liverpool since Arsenal achieved the feat in the 1974/75 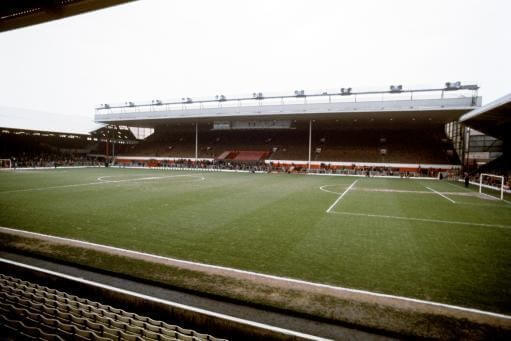 As the players left the field the home crowd sportingly acknowledged their efforts while also applauding their heroes who had not tasted a home league defeat for three years.

“Our defeat was a good example of complacency,” said Paisley afterwards. “I only hope it gets through to our players that in football there are no certainties, only uncertainties.”

The following week, Liverpool lost again, this time at West Brom leaving Aston Villa and Ipswich to fight it out for the league as a third consecutive title bid fizzled out.

They would finish fifth in the league, though would lift the League Cup as well as sealing a third European Cup victory by beating Real Madrid in Paris.

As for Leicester, they followed-up this famous win a week later with victory over Manchester United and there were other notable victories against Tottenham Hotspur and Arsenal, but these were not enough for Leicester to avoid relegation.

Nevertheless, that win in January of 1981 which ended Liverpool’s 85-match run of undefeated home games, was a truly remarkable achievement that still lives in the memory of Foxes fans all these years on.