The top transfer rumours from our friends at Football Whispers.

Callum Wilson is in fine form this season, involved in ten league goals, having scored six and notched up four assists. A certain London club is in need of a reliable striker, and might see if the 26-year-old would like to change Bournemouth for the Bridge.

Chelsea aren’t the only big club needing attacking reinforcements, and Real Madrid are also rumoured to be making moves this week, as well as Barcelona interest in some well-known central defenders.

This is the part of the season where genuine talent ripe for the picking, as well as genuine holes in the squad, really start to tell, and we’ll be keeping an eye on these rumours in the lead-up to January. 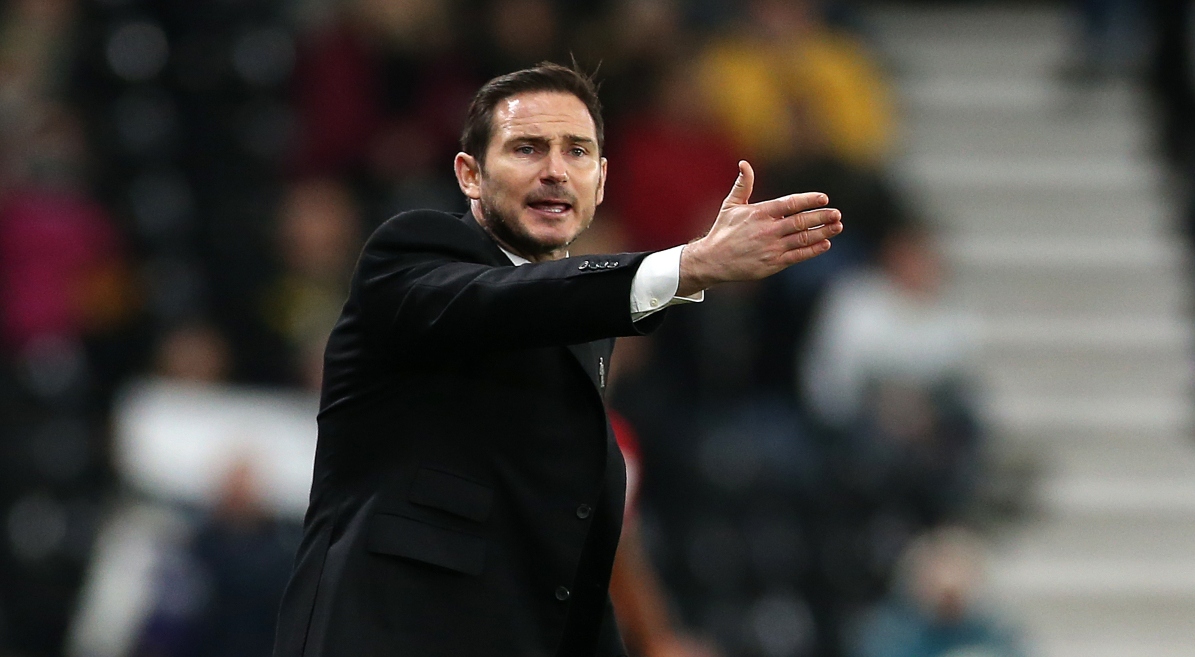