The return of the EFL sees two intriguing all Premier League clashes while four of the teams from the lower reaches of English football will also be looking to progress to the quarter final.

Southampton look to avoid humiliation at the Etihad 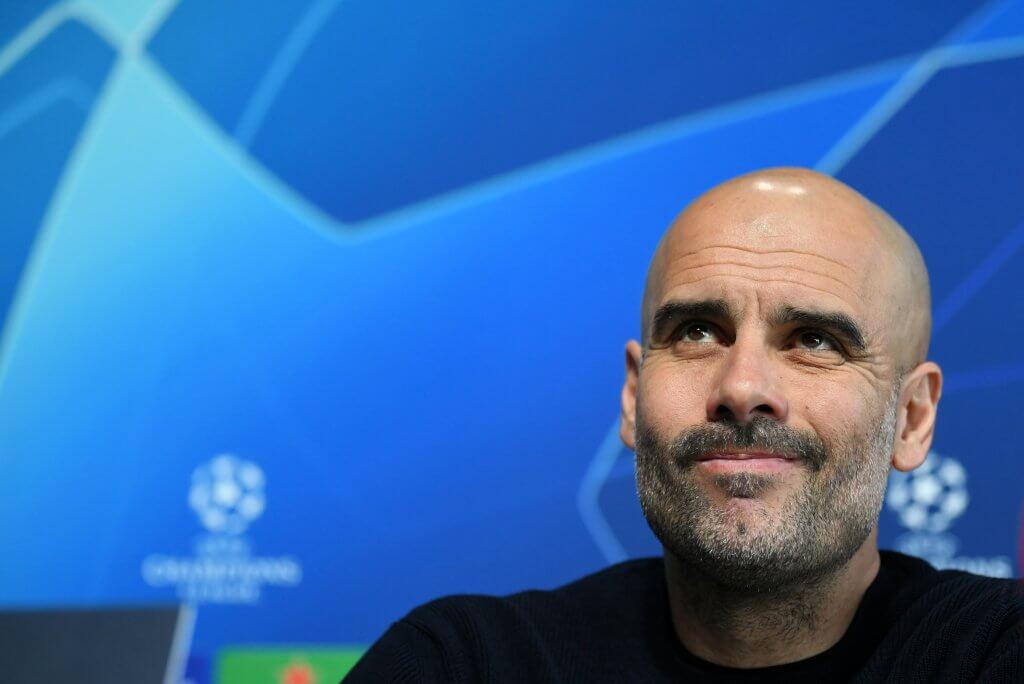 When you’ve just lost 9-0 at home in the Premier League that last place you want to be heading is the Etihad to face high-flying Manchester City, but that is just what Ralph Hassenhuttl and his Southampton side have to look forward to on Tuesday night.

Southampton have actually kept nine clean sheets in their last 12 League Cup games and have lost just twice in this run, but the 2017 finalists will have their work cut out to keep Pep Guardiola’s men at bay.

How the Saints react to that demoralising defeat to Leicester last Friday will be key and Hassenhuttl must now decide whether to make wholesale changes or keep faith with those who suffered at St Mary’s.

They will be without full-back Ryan Bertrand for this one, though, who is suspended after his red card last Friday while Cedric Soares and winger Moussa Djenepo are also likely to miss out.

No such problems for Manchester City though who enjoyed convincing wins over both Atalanta and Aston Villa last week, scoring eight goals in the process as Raheem Sterling goes from-strength-to-strength; following up his hat-trick in the Champions League with another strike on Saturday.

Manager Pep Guardiola will have at least one change enforced upon him with Fernandinho suspended following his late red card in the 3-0 win over Aston Villa, but he was already expected to bring in a number of youngsters for this tie

Teenage defenders Eric Garcia and Taylor Harwood-Bellis could get their chance given City’s defensive shortage while Angelino will hope to start at left-back after coming off the bench on Saturday.

Cup of joy for Silva? 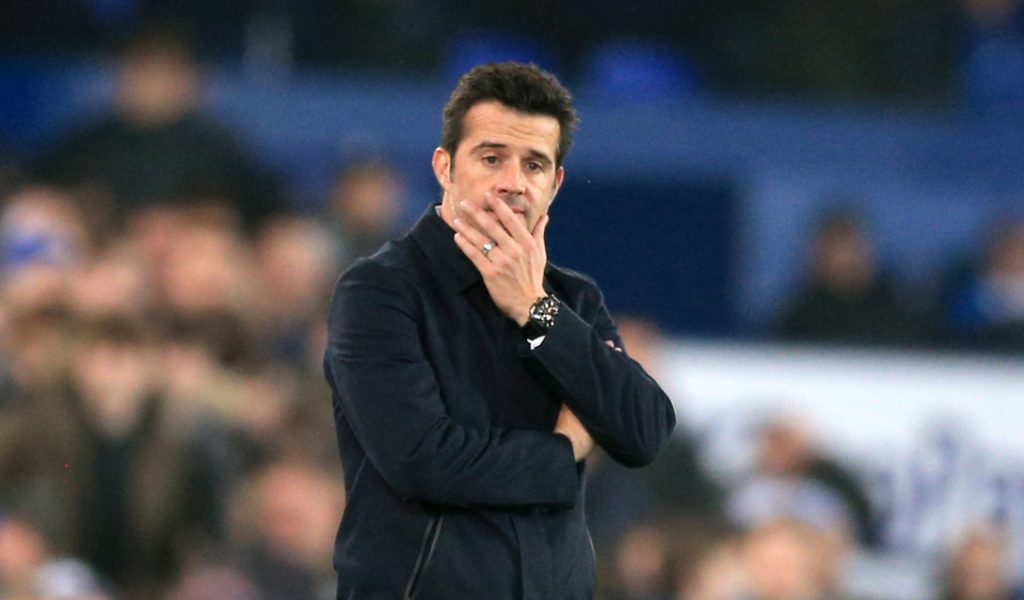 If anyone is in need of a good cup run this season it’s Everton and their beleaguered manager Marco Silva following another defeat in the Premier League at Brighton as they face his old club Watford at Goodison Park.

16thin the table with five losses in their last five this is the Toffee’s chance to put their dreadful league form out of their minds and try and give their supporters something to cheer about against the Premier League’s bottom side.

But they will be wary that they don’t tend to fare well against top-flight opponents in cup competitions having been knocked-out of six of their last seven League Cup ties against Premier League teams and have only kept one clean sheet in their last 18 in this competition against the big boys.

Everton will be without midfielder Bernado who suffered knee ligament damage in the loss at the Am Ex on Saturday and could be out for the season, only adding to the gloom surrounding Goodison right now.

On a positive note Yerry Mina could return to the centre of defence having missed the trip to Brighton with a slight knee problem while Dominic Calvert-Lewin will be looking for a recall to the first team having found the net in the 3-2 loss on the south coast.

The Blues’ injury worries are nothing compared to those of Watford however, as the Hornets are without Tom Cleverly, Danny Welbeck, Troy Deeney, Etienne Capou, Ismaila Sarr and Isaac Success with head coach Quique Sanchez Flores being forced to turn to youth over experience.

With Watford winless against Everton on Merseyside in their last 14 in all competitions they will have their work cut out if they are to reach their first League Cup quarter finals since 2008/09. 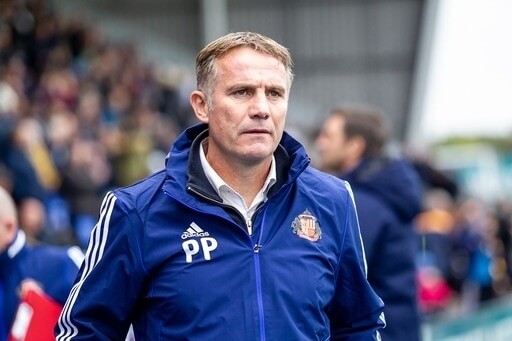 This is the seventh time in the League Cup’s 59-year history that two third-tier teams will face each other in the Fourth Round with both knowing they are just one game away from a place in the last 16.

Sunderland went down 1-0 at Shrewsbury at the weekend as their indifferent start to the season continues, but will be hoping for a change of fortunes in a competition which they reached the final of in 2014.

Another blow in that defeat at The New Meadow was the loss of goalkeeper Lee Burge who picked up a thigh injury with Jon McLaughlin deputising between the sticks for this one with manager Steve Parking claiming: “This is a great opportunity for our lads to progress in a fantastic competition.

As for the hosts Oxford United, they come into this one in decent form having beaten Rochdale 3-0 on Saturday having won four of their last five games in League One and scoring 32 goals for the season already.

The weekend’s victory came at. Cost though with full-back Chris Cadden and midfielder Cameron Brannagan both sustaining injuries which will rule them out of this one as the Us look to improve on a pretty poor record against Tuesday’s opponents.

United have won just two of their last 17 meetings against the Black Cats while the visitors are unbeaten in their last six visits to the club which won this competition by beating QPR at Wembley back in 1986.

Familiar foes as Colchester and Crawley clash once again 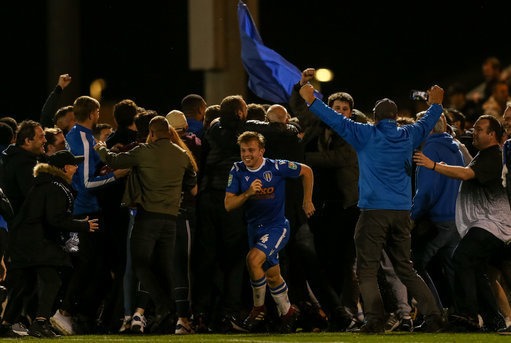 Crawley Town make their first appearance in the League Cup fourth round while their opponents Colchester are looking to make it into the quarter final for just the second time in their history as the two clash for the second time this month.

Crawley beat Colchester when the two met in the league back on October 12th but have not won since, losing 4-0 at Swindon at the weekend with manager Gabriele Cioffi looking for a response from his players who knocked-out Championship Stoke City in the last round.

Colchester United eminitated Premier League Tottenham on penalties in the last round and will see this as a great opportunity to make the last 16 for the first time since 1974 with John McGreal expected to name an unchanged lineup at the Broadfield Stadium. 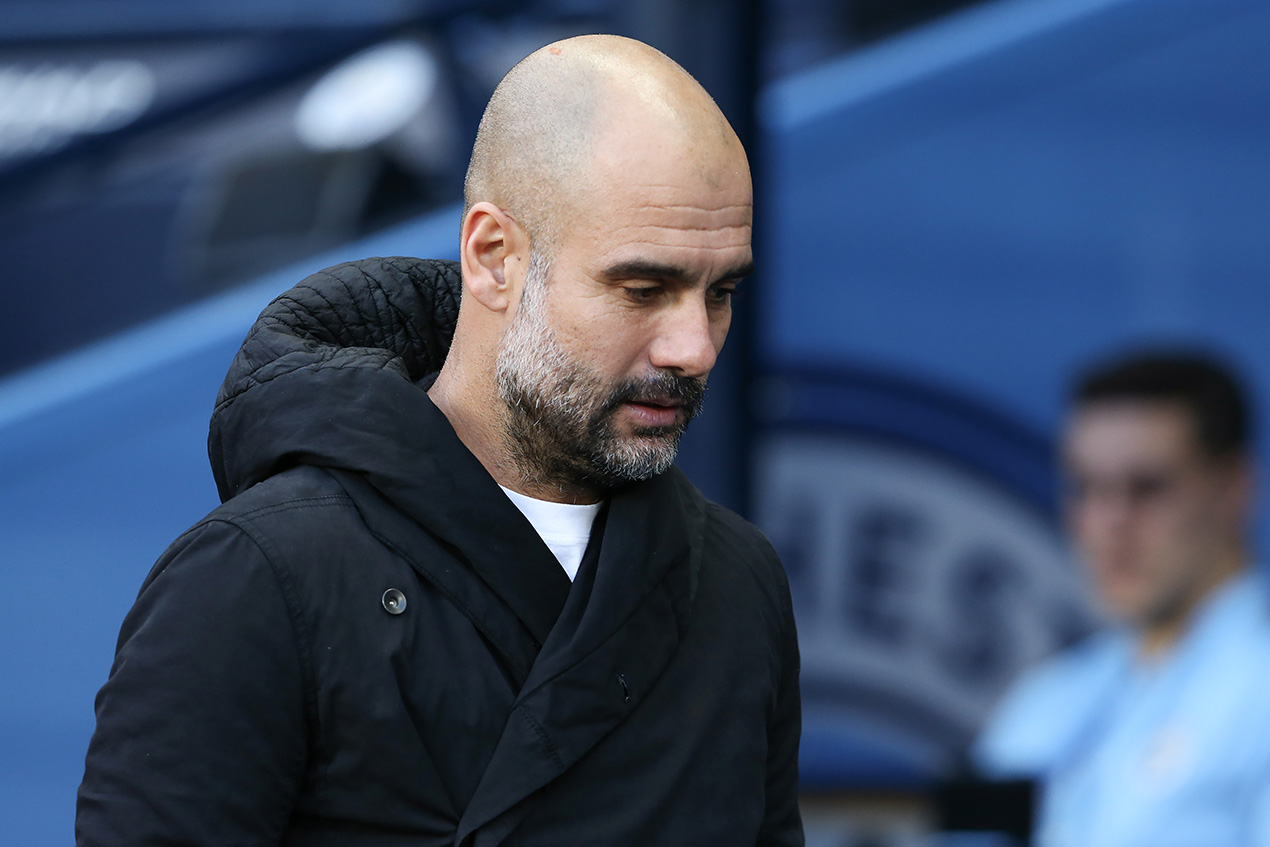 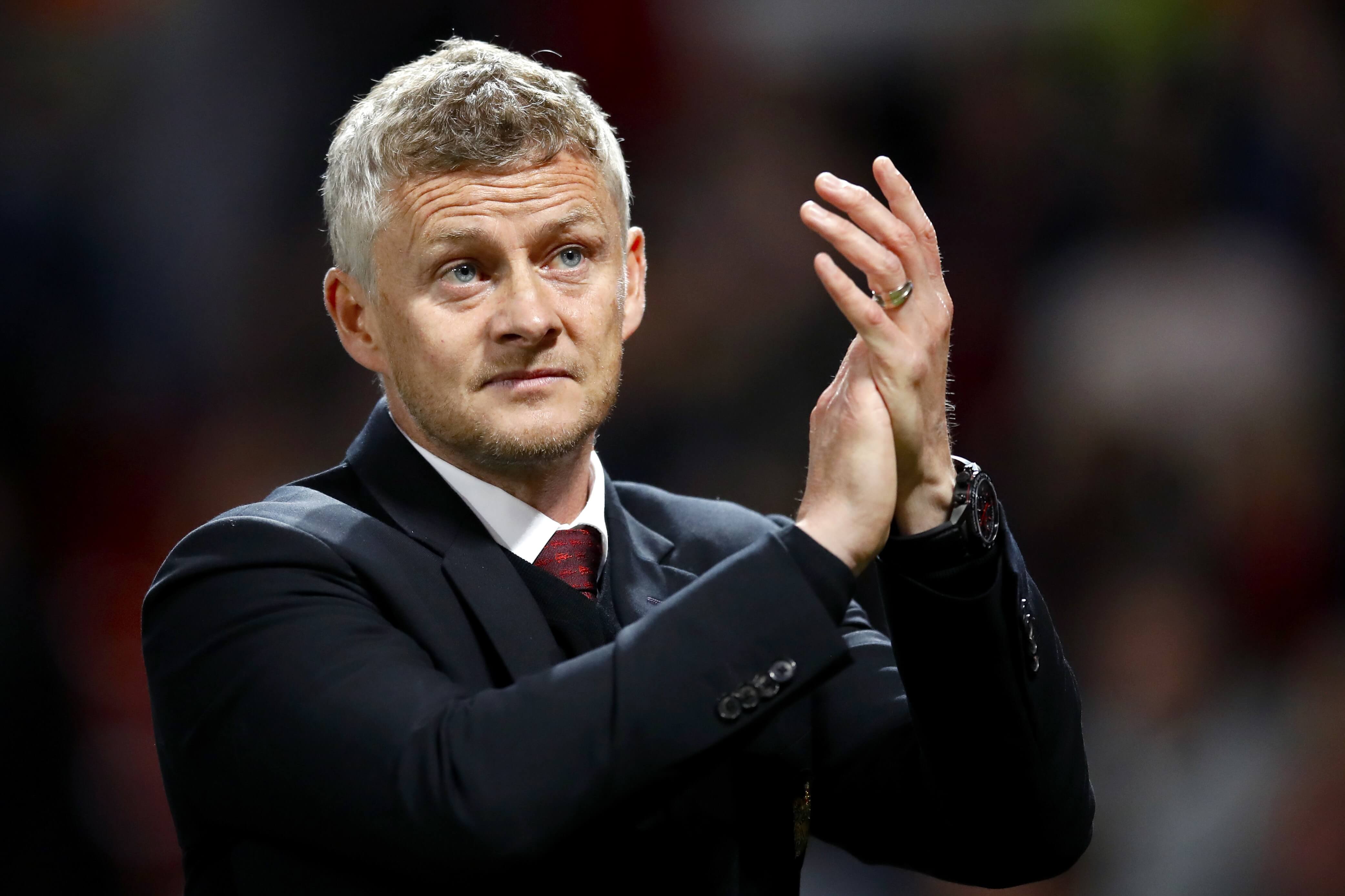 CHELSEA vs MAN UTD: Reds looking for hat-trick of away wins at Stamford Bridge