Betting preview, tips and enhanced odds for Leicester v Manchester City in the quarterfinals of the EFL Cup.

No respite in the festive football schedule as the EFL Cup quarterfinals take centre stage this week. In the first of Form Labs betting previews and tips, Manchester City make the trip to the King Power Stadium to take on a Leicester team that is reeling off the back of league losses to Spurs and Crystal Palace. Manchester City have De Bruyne and Aguero fit again, however it will be interesting to see if Guardiola will risk them with a busy schedule ahead. Check out the tips below and take advantage of our enhanced odds for the game.

Leicester Struggling In Front Of Goal

Leicester have been struggling for goals over the past couple of months as they’ve managed to net more than a single strike just the once in 11 attempts since the start of October. They’ve drawn a blank in three of their last five, including 2-0 and 1-0 defeats to Spurs and Palace respectively in their last two outings.

However, that could be about to change as both teams have found the net in five of the last six head-to-head meetings between these two sides across all competitions, while Man City have gone six games without shutting out their opponents now.

Man City To Win And Both Teams To Score

Indeed, Man City and both teams to score has landed in four of their last five matches, with the exception their recent defeat at Stamford Bridge. They also have one or two doubts at the back with John Stones quite possibly missing out again, though Aymeric Laporte should be named in the defence despite his clash of heads versus Everton.

Middlesbrough, Man City, Chelsea And Arsenal All To Win. Was 5.75 Now 6.75 Here! Max Bet £50
The Foxes have a habit of giving it a go against the better sides and typically end up on the scoresheet. In fact, going back to the start of the 2016/17 season, 22 of their 32 encounters with ‘Big Six’ sides across all competitions have seen both teams register on the board, including six of their last seven defeats.

They’ve netted in all four of those games that came in the FA Cup or League Cup, with each of those coming at the King Power, including a 1-1 stalemate after 90 minutes with City last year as they were knocked out on penalties.

Although Leicester have struggled for goals of late, they now have both James Maddison and Jamie Vardy back in tandem after the former served a suspension and the latter missed time through injury.

Vardy in particular has demonstrated his big-game mentality on numerous occasions and clearly relishes encounters with the top sides, as the four teams he’s netted the most against throughout his career are Liverpool (seven), Arsenal (six), as well as the Manchester duo (five against each).

Spurs are also amongst the clubs that he’s rifled four strikes past, and with five gaols in as many games against City since 2016/17, the former England international is a more than fair price.

Jamie Vardy To Score Anytime At 3.1 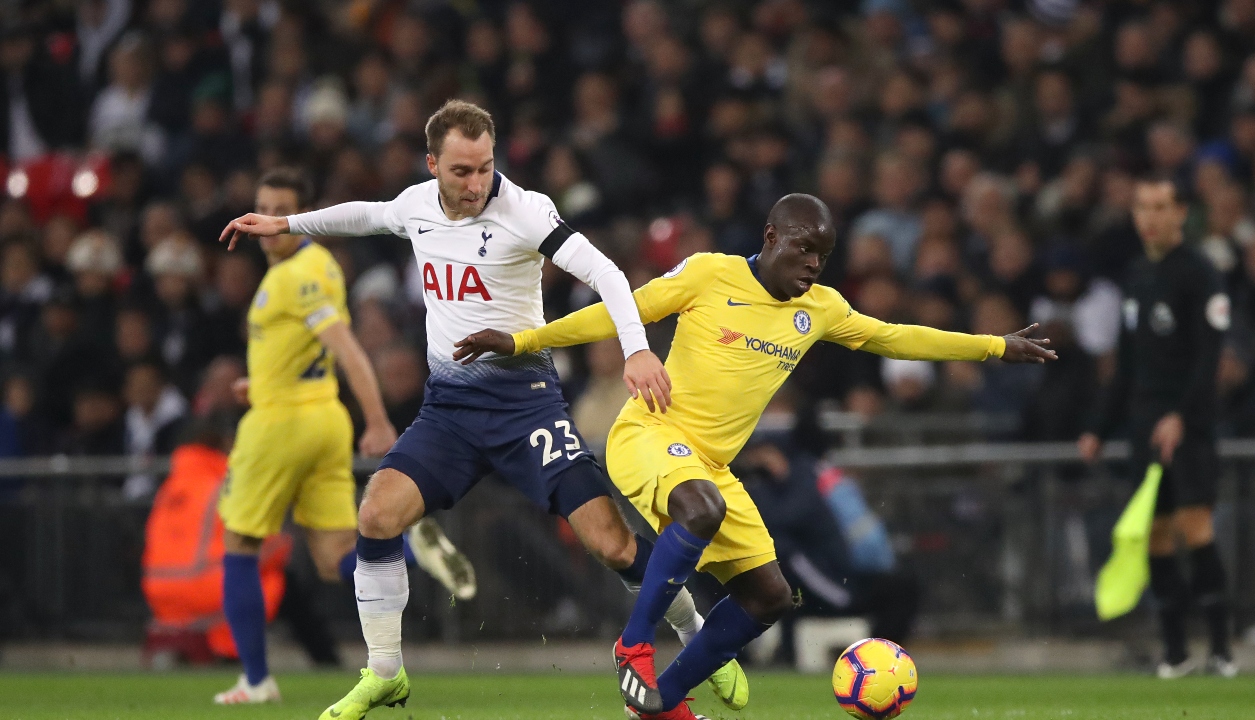