Dubai Desert Classic: Hatton going for double in the desert

The European Tour heads to Dubai where world number-five Tyrrell Hatton is looking to make it two wins in a week.

The Middle East Swing of the European Tour continues this week with the Dubai Desert Classic at the Emirates Club.

The 29-year-old  now stands proudly as the World Number five, with only Dustin Johnson, Jon Rahm, Justin Thomas and Collin Morikawa ahead of him in the rankings.

He will be joined in Dubai by Justin Rose, Collin Morikawa, Lee Westwood, Matthew Fitzpatrick, Danny Willett, Henrik Stenson and Ian Poulter when play gets underway on Thursday while Rory McIlroy, who held the lead going into the final round in Abu Dhabi, will be missing this week as he’ll be playing at the Farmers Insurance Open in California.

“It’s nice to be back here in Dubai, I missed the event last year because I was still recovering from wrist surgery,” said Hatton, who won the BMW PGA Championship in October.

“My win last week still feels a little bit surreal, alongside where I’ve moved up to in the World Rankings. I played the Pro-Am today and the game feels good, so we’ll see how we go this week.” 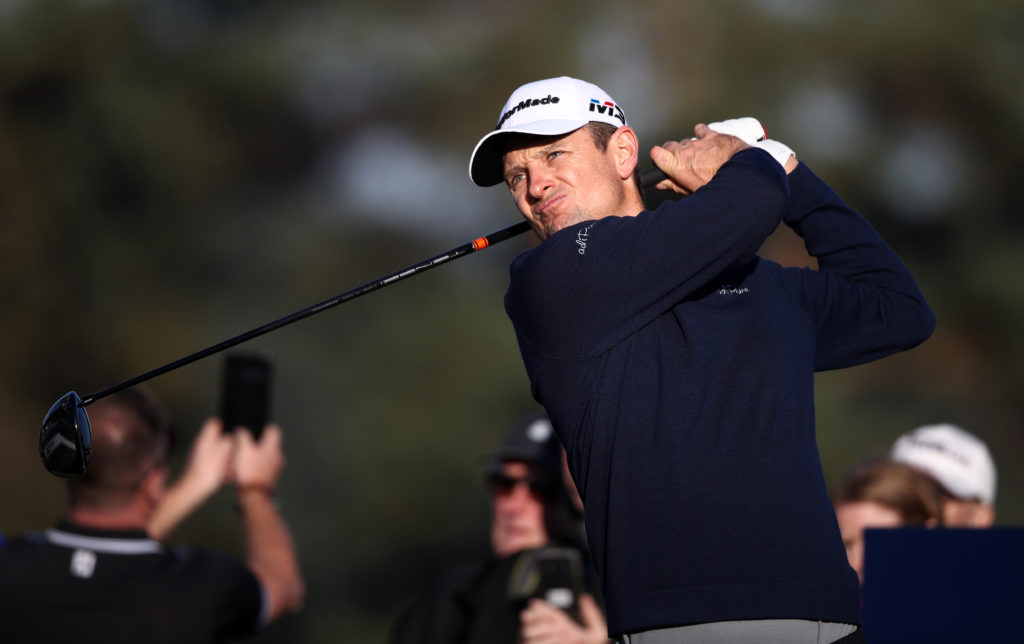 Fellow Englishman Justin Rose will be making his first appearance here since 2009 as he looks to fix the mistakes which have seen him slide down the world.

A first successful title defence of his career in the Turkish Airlines Open in November 2018 took Rose to world number one before winning the Farmers Insurance Open in January 2019, but that remains his last win to date.

“I always find the Middle East a brilliant place to start the season,” said Rose. “You get a good read on your game, the golf courses are playable, in good shape and you generally expect good weather.

“The golf course has come back to me in practice, I had my old yardage book and it’s changed a little bit, the greens have gotten a bit smaller through the years, they’ve crept in a little, so we’ve probably lost a few pin placements.

“Strategy-wise that probably makes the middle of the green the acceptable play on a lot of holes.”

Danny Willett is another who has fond memories of this tournament having won here in 2016 and a couple of months later he played brilliantly to win The Masters and land his first major. 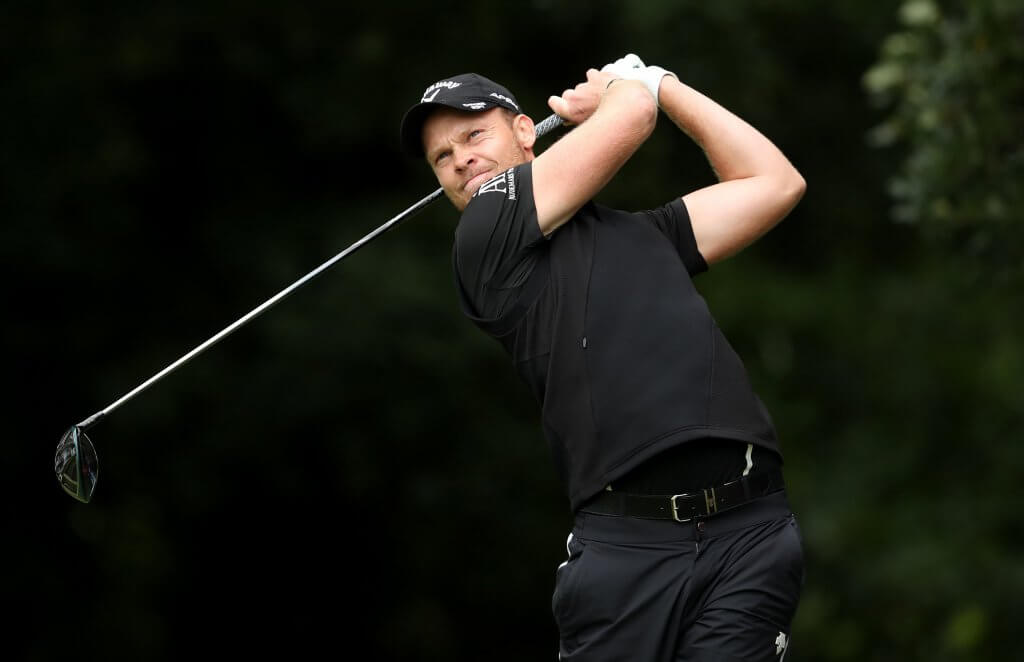 The American threat is led by World No 4 Collin Morikawa, who heads to the Emirates Golf Club for the second event of the European Tour season, arriving off the back of consecutive tied-seventh finishes on the PGA Tour in Hawaii.

This will be his second appearance in as many months in Dubai, having teed it up at the season-ending DP World Tour Championship, with the PGA champion keen to build on a strong start to 2021.

“It’s obviously a long trip over here from the West Coast, 12-hour time difference, but for me it’s exciting, come out here and compete with some guys that I know and some guys that I’ve obviously seen a lot,” Morikawa said.

“I think the European Tour has done an amazing job with this bubble. It’s very different; I said it last time I was out here, it’s very different than what we have in the US, but they are doing it right.”