DP World Tour Finals: Five fight it out in Dubai

The final event of the 2019 Race to Dubai gets underway this week at Jumeriah Golf Estates, with 49 of the top 50 players competing for a chance to win the DP World Tour Championship.

The European Tour finishes comes to an end this week at the Jumeriah Golf Estates in Dubai and compared to the PGA field this is basically a major with McIlroy, Rahm, Fleetwood and Rose headlining the event.

The DP World Tour Championship is the European Tour’s season-ending tournament and sees 49 of the top 50 players competing for a chance to end the season in style – including Englishman Tommy Fleetwood who is currently 13.00* to take the spoils here. 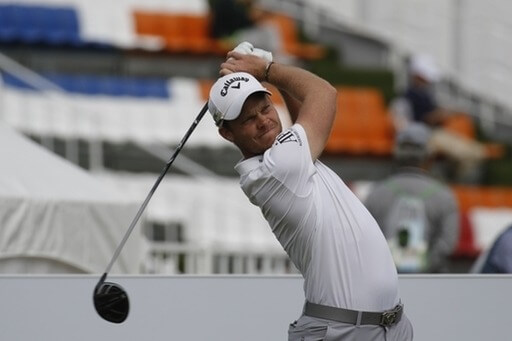 Although Rory McIlroy has been mathematically eliminated from winning the top prize, there’s the motivation of a first-place check of $3 million, while another title would slice even further into Brooks Koepka’s advantage in the world rankings.

This is a typical middle eastern desert track: a long (7830 yards, Par 72) course with wide fairways just protected by bunkers and water on a few holes, the greens are big, bermuda and very fast and undulated with shaved run off areas.

Winners in the last decade include Rory McIlroy, Henrik Stensson, Jon Rahm, Matthew Fitzpatrick and Danny Willett, who took the title last year, and that tells me that it helps to be long but it’s not a necessity, the thing that all those guys have in common is superb iron play and for the most part guys that is good around the green. 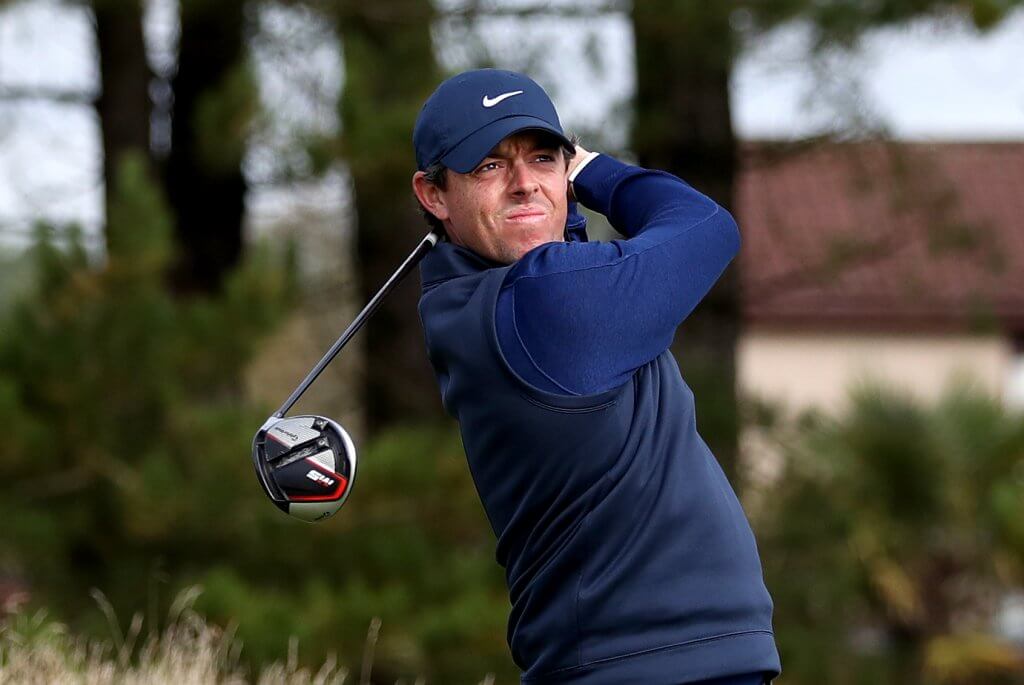 He loves this event having won it twice and having finish in the top 5 here in six of his nine starts. He is the best golfer in the world at the moment and has no holes in his game so even though I was hoping for a point or two higher odds I will back the four-time major winner to get another win under his belt.

The Frenchman has been on an outstanding run of form as of late including a win, a second and a 4thplace finish in his last five starts.

He is long enough off the tee and has a solid iron game and even though this is his debut at the course I find good value in the screeching hot Perez.