England’s thrilling 2005 Ashes victory was one of the most memorable moments in recent cricket history as Michael Vaughan’s men lifted the little urn after it had been in Australians hands for 18 years.

And if Joe Root’s men are to replicate those scenes at the Oval next month they will have to do what the class of 2005 did and come back from a convincing defeat in the first Test to turn the series on its head.

Since that epic series some 14 years ago no English side has lost the first match of the five-game series and then gone on to take the Ashes but after the disappointment of Edgbaston a week ago that’s exactly what will be required.

The England selectors look to have opted for a policy of minor tinkering over a mass cull, however tempting that might have been after the disappointment of Edgbaston, but the decision could be something of a gamble with history not favouring England sides who have started poorly. 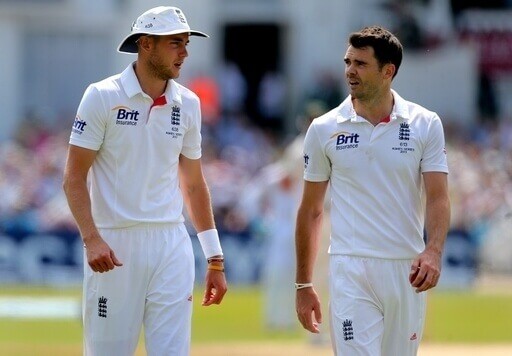 England to beat Australia in the second Test 3.50*

With pace bowlers James Anderson and Olly Stone missing through injury Jofra Archer is likely to make his Test debut at Lord’s on Wednesday having impressed during England’s successful World Cup campaign in July.

Archer was named in the squad for the first Test in Birmingham but was left out of the team to give him more time to recover from a side strain but illustrated his ability as he took 6-27 and hit a 99-ball century for Sussex 2nd XI in preparation for his Ashes bow.

Jack Leach has also played himself into contention after five Test appearances and was man of the match when England beat Ireland at Lord’s in July after making 92 as a nightwatchman and the left-armer has taken 20 wickets in five Tests for England since making his debut against New Zealand in 2018.

He replaces Moeen who returned disappointing figures of 3-172 and scored only four runs in the 251-run defeat in the first Test at Edgbaston as England look to avoid their first home Ashes series defeat since 2001.

Moeen has struggled for form throughout the summer and was left-out in the decisive stages of England’s World Cup campaign despite taking 181 wickets in 60 Tests and in the last 12 months taking more wickets than any other bowler in Test cricket with 48 in 10 Tests at an average of 25.12. 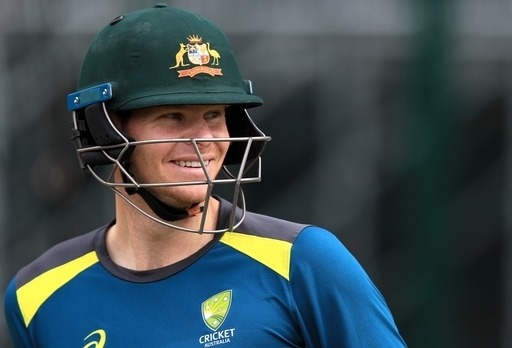 One of England’s biggest failings in the opening game of this summer’s series against Australia was the performance of their top-order batsmen though Joe Denly, who made scores of 11 and 18 in the first Test, has kept his place in the 12-man squad, as have Jos Buttler and Jonny Bairstow, who scored a combined 20 runs at Edgbaston.

In the past 50 years, there have been 27 Ashes series and, in that time, England have only twice lost the first Test and gone on to win the series with those two occasions being “Botham’s Ashes” of 1981 and the miracle series of 2005.

Of course, in a five-game series, losing the first Test is not fatal with four more to come, but an ominous sign for Joe Root’s men is the fact that in 17 of the last 27 encounters Australia have won or drawn the first Test and gone on to take the series.

They will also be aware that Australia thrives when it comes to playing at Lord’s with 15 wins and seven losses giving them a win-loss ratio of 2.142 making the so called “Home of Cricket” comfortably their happiest hunting ground in the UK – just as it was in 2005 when an Aussie win at this very venue prompted one of the finest comebacks in recent Ashes history.