"I doubt you’ll find many people inside or outside of the club who think that we will turn this season around now," Adam Stubbings from Into the Empty Net holds nothing back as he assesses Donny's disappointing start to the campaign.

Doncaster Rovers are really struggling in League One this season, registering just three wins from their opening 18 games, with questions beginning to be asked about the future of manager Richie Wellens.

The Donny boss felt his team were the better side against Bolton Wanderers for the opening half an hour on Tuesday night while also suggesting that a couple of big decisions went against his side.

But ultimately, the 3-0 defeat was Rovers’ 11th loss already and leaves them in desperate trouble after a poor start to the campaign and facing an uphill battle to avoid relegation come the spring.

“It has been nothing short of a disaster really,” Adam Stubbings from Into the Empty Net tells FansBet.

“Some put it down to bad luck, and to a certain degree, that argument has merit because we have suffered a ridiculous amount of injuries, needing to give far more minutes to young players who aren’t quite ready as a result. 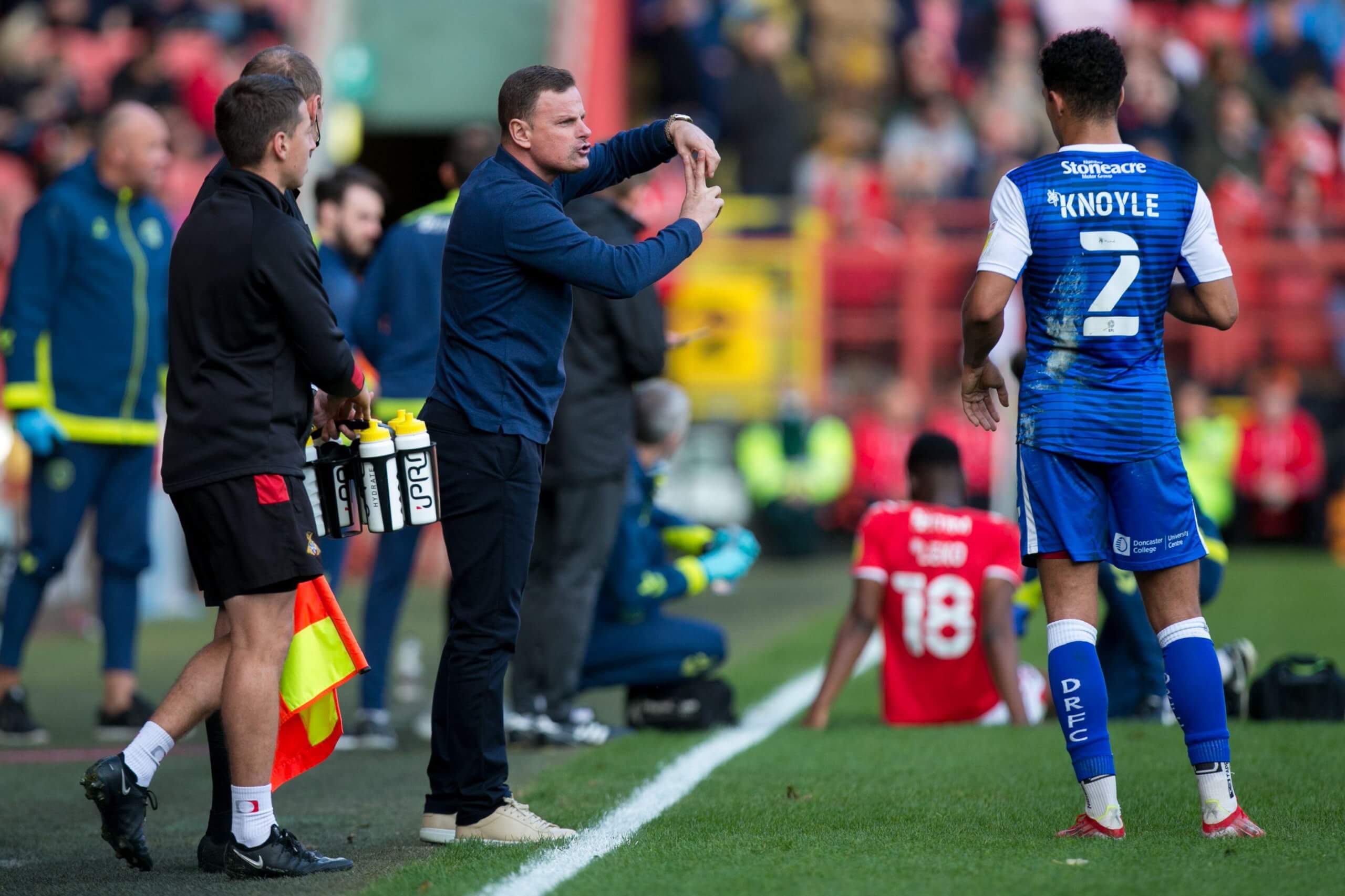 “However, I believe that recruitment in the summer set us off on a bad footing and we haven’t recovered from those mistakes.

“The team looks disjointed most games, players lack belief and sadly a fair few also lack the quality for this level.

“Our attacking output has been woeful, keeping clean sheets is difficult and creatively I have rarely seen a side look so dull whilst possessing so many technically-sound midfielders.

“It’s a recipe for disaster that is bearing out in horrible fashion for us all to see.

“The fans are so divided, many have legitimate misgivings about the direction of the club and I’d say that the majority feel that we are going backwards under the current leadership.

“Whether the blame has been laid at the feet of the board, the manager or the players, it is being thrown around at will currently and I can only see those divisions getting worse as the months go on this season.”

Struggling Rovers haven’t won away from home in League One all season though had tasted victory on the road in their last two cup ties – both at Scunthorpe United.

This latest defeat sees Doncaster continue to struggle at the wrong end of English football’s third-tier and currently sit second from bottom of the table, four points from safety.

And despite plenty of early support for their boss, it seems the Donny faithful are now somewhat split as to Wellens’ future at the club.

“Rovers are not a sacking club and never will be under the present ownership,” says Adam.

“Can anybody argue that Richie Wellens is doing a good job as manager? His record has been poor, performances have justified the criticism and his attitude has left a lot to be desired in the eyes of many as well.

“The division among supporters is probably most prominent around the subject of Wellens’ position.

“One school of thought is that he has had to contend with an awful lot of challenging circumstances, between the injuries and a perceived lack of resources, and that in time he will come good and turn things around.

“My concern is that that time is running short for us to stay in League One and that is the bare minimum level that we should be aspiring to play at these days.” 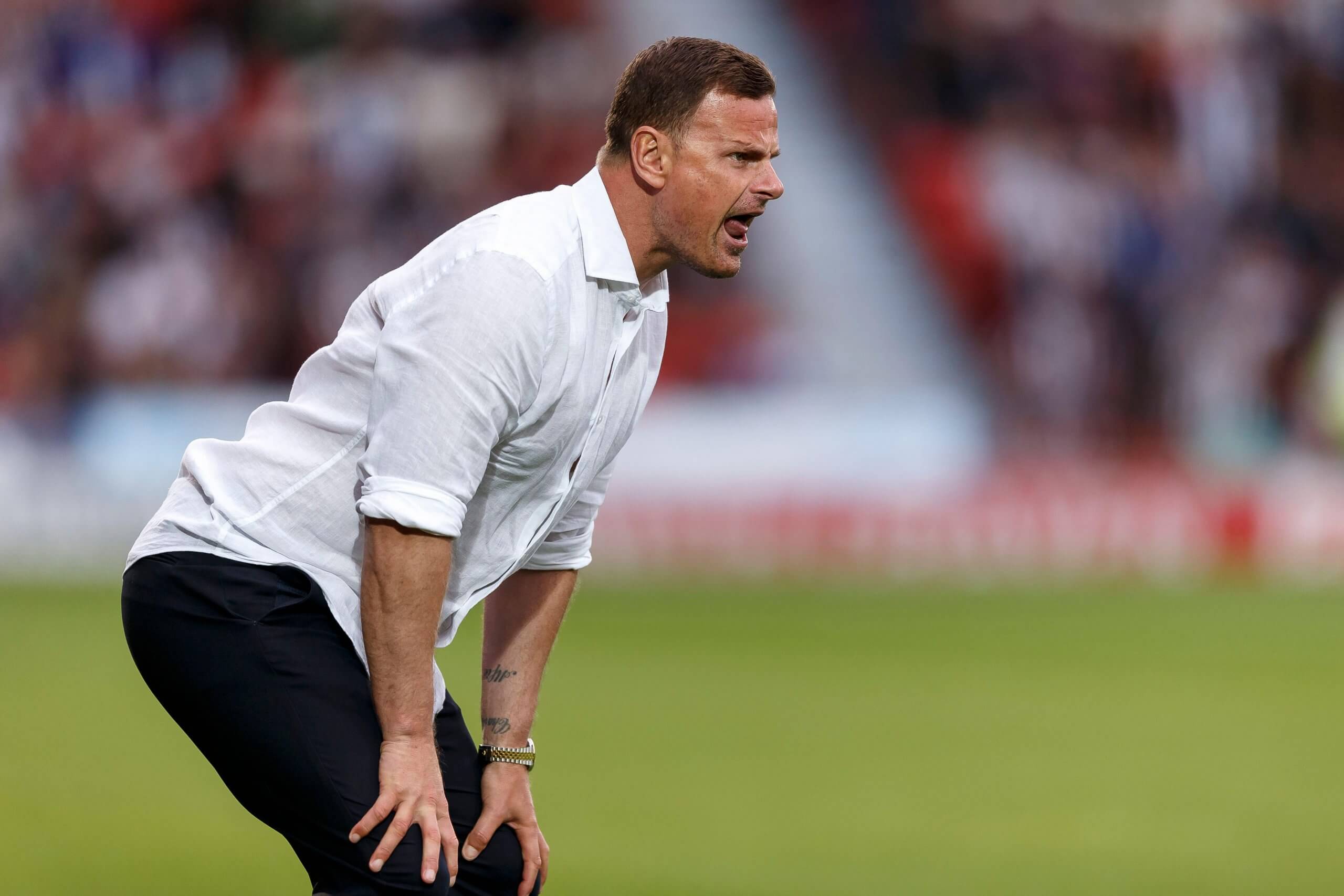 Richie Wellens was appointed as permanent manager in the summer after a turbulent 2020/21 campaign where he departed the dugouts at both Swindon Town and Salford City.

Though despite returning to the club where he enjoyed promotion to the Championship as a player in 2008, he will have his work cut out if he is to prevent Rovers from slipping back into League Two after gaining promotion in 2017.

That defeat to Bolton means it’s just one win in six for Wellens’ men, though it’s not just the results that are concerning for the supporters, but the manner of the performances too.

“Many of the defeats have been abject, soft and alarming,” reveals Adam.

“We lost 6-0 at Ipswich, lost by big margins to Charlton, Bolton and Rotherham, and just generally do not look capable of competing on a regular basis.

“Our away record is pathetic and we are barely averaging one goal every two games.

“I don’t think I’ve ever had less confidence in the team to get out of trouble and up the table. 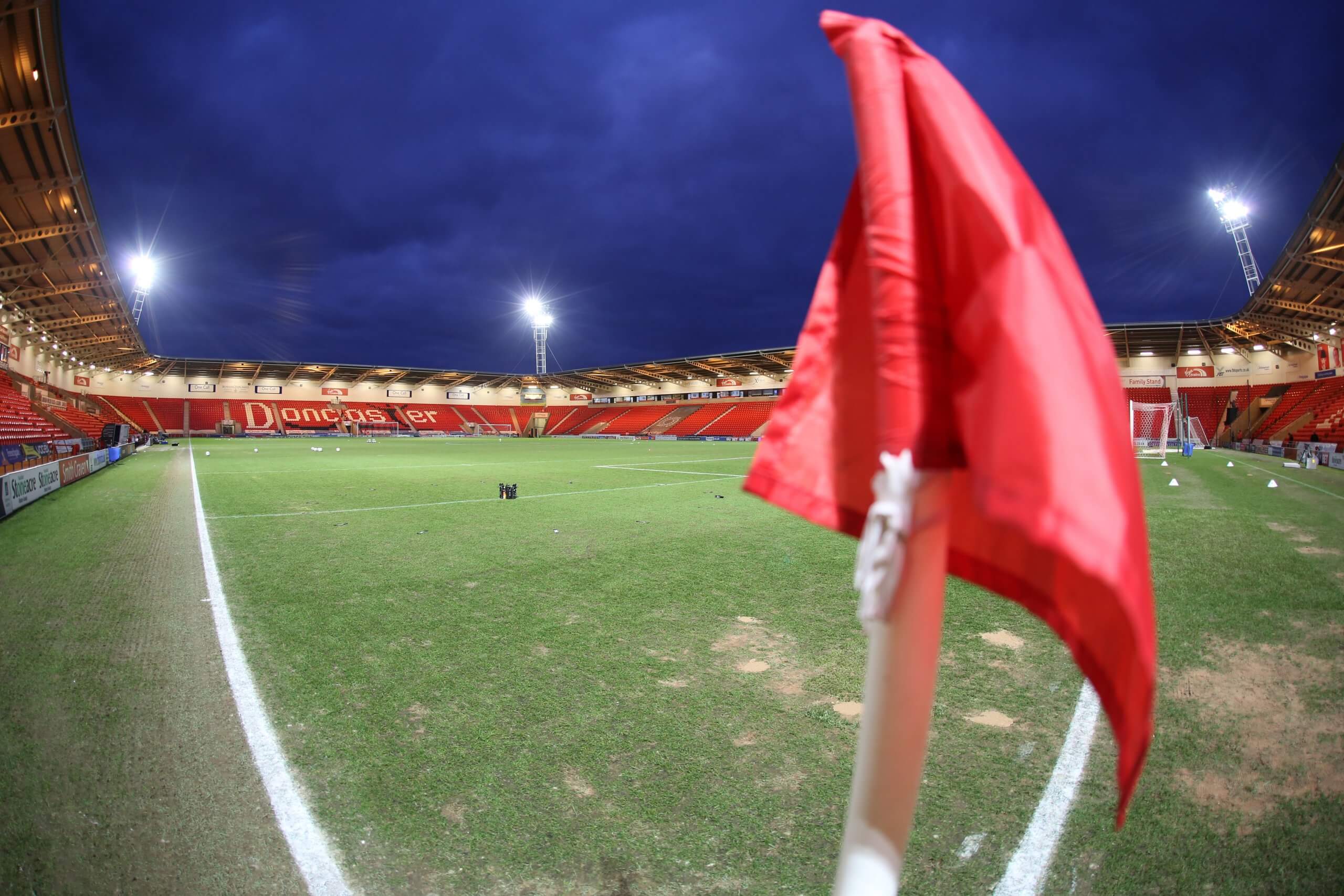 “Perhaps they can’t be blamed for the amount of injuries, but recruitment has been a hindrance and squad depth even with players fit falls short.

“A change in manager may lead to an upturn in fortunes but there are no guarantees there, and we have to wait until January to try and improve the squad.

“A solid group of additions there could pull us forward enough to scrape survival but I think we’d have to do very well to see either of those scenarios pan out and keep us up now.

“I felt like we would go down in September – and I’m usually an optimistic fan – and I don’t think I’ve seen more than 45 minutes of football since that might nudge me to think otherwise.

“Doncaster Rovers are in a big, big hole of their own making and I doubt you’ll find many people inside or outside of the club who think that we will turn this season around now.”