Local community hub and Arsenal fan cause benefits from FansBet’s ongoing commitment to giving back.

Islington Boxing Club has become the latest community sport group to benefit from the winning partnership between FansBet and Arsenal supporter blog, “She Wore a Yellow Ribbon.”

Known for creating champions both inside and outside of the ring the club are now able to purchase some much-needed equipment as they continue to bring the local area together through the noble art of boxing.

Speaking of the latest giving back initiative from FansBet, Lenny Hagland, CEO of Islington Boxing Club said: “The money will be used to replace old and worn out equipment that is very well used by all the members of the club. The type of equipment to be replaced would be boxing gloves, headboards and punchbags etc.

“On behalf of everyone involved at Islington Boxing Club I’d like to say thank you and we all look forward to carrying on this relationship.”

“It’s been great to link up with FansBet,” explains Gav from She Wore a Yellow Ribbon. “They genuinely care about good community causes and keep us updated weekly on their various initiatives. 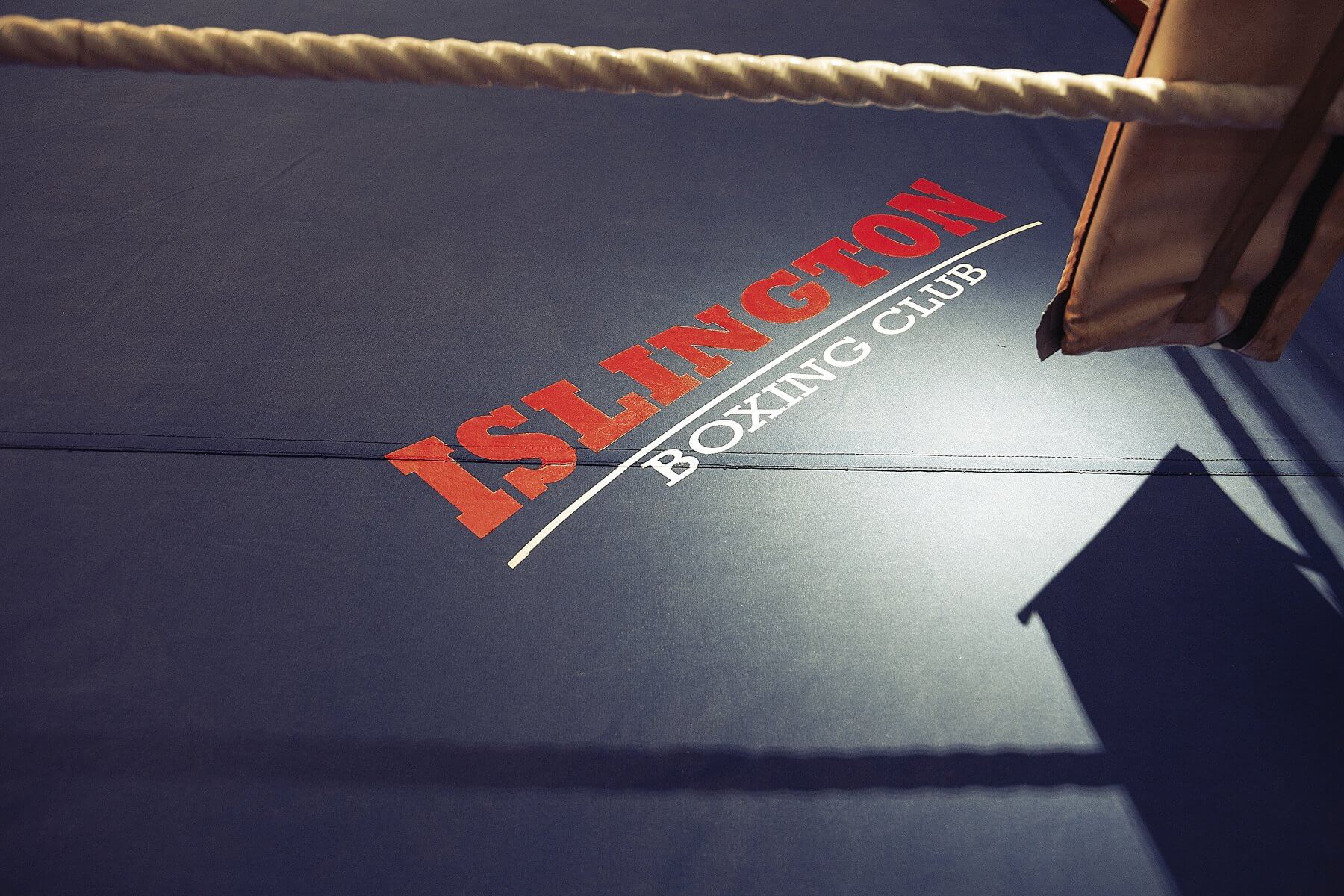 The Islington Boxing Club was first founded and known as Kings Cross Amateur Boxing Club in January 1974 and was based in the community hall of York Way Court, close to Kings Cross Station.

To accommodate the increasing membership popularity they moved to the former York Way School, before relocating to the Michael Sobell Sports Centre in 1976 and then Hazellville Road In 1981.

The club was backed by a willing group of trainers and helpers who were all intent on getting the club established and hoping to rid the area of increasing vandalism by bored local youngsters in a deprived environment.

In February 2010 the club was awarded the ‘Mayor’s Civic Award’ which is a community award for making Islington a better place and Ron Hagland picked up the ‘Sport Islington Volunteer of the Year Award’ after nearly 40 years of volunteering at the IBC in July 2010.

The club was was also awarded the accolade of ‘Sports Islington Club of the Year’ in July 2011.

About She Wore a Yellow Ribbon

From humble beginnings in the early days of footballing forums somewhere in the mid to late ‘90s She Wore a Yellow Ribbon provides a platform for dedicated Arsenal fans to express their joy or vent their frustration and run by a group of fans with different opinions with each blog being written by a different contributor with different views.

Founded in 2017, FansBet is a fan-led operator who are committed to sharing a percentage of their net revenues with the charities and causes that matter most to players.

FansBet Giving Back is a program dedicated to making a difference by working with charities and causes throughout different countries. http://givingback.fansbet.com/

Kenny Dalglish: Football fans are ‘sorely missed’ a year on from Covid