Tyson Fury is back on the big stage when he takes on Deontay Wilder for his WBC heavyweight title on the 1 December at the Staples Center. The bad blood between these two giants of the ring has been spilling over for some years now, with Fury’s three-year exile from the sport the only reason why they have never met sooner. They say styles make fights, well these two couldn’t be more different in the ring. Both might be unbeaten and although Fury has knocked-out a few opponents in his career to date, it is Wilder that steals the headlines on that front. It is going to be an intriguing battle and one certainly not to be missed. The world’s most credible voice in the ring, Boxing News, previews the much-anticipated clash and give their betting tips. If you are looking for some betting value for the fight then check out our selection of 28 enhanced markets available!

Why Is Wilder Fighting Fury And Not Joshua?

In an ideal world, we would be talking about Anthony Joshua taking on WBC heavyweight champion, Deontay Wilder, in a unification showdown for all the major titles. But ideal worlds are hard to come by in boxing and, as drawn-out negotiations between the Wilder and Joshua faltered, in stepped former king, Tyson Fury.

And as fall-backs go, Fury is as good as they get.

Unbeaten, talented, charismatic and oh so unpredictable, Fury is the division’s wildcard after returning from a two-and-a-half year hiatus in the summer.

Write him off at your peril. Fiercely determined and gifted with a mind game, Fury scored one of the biggest upsets in boxing history when he dethroned Wladimir Klitschko in 2015. Trouble is, of course, he hasn’t done a whole lot else since.

Bar make the headlines for the wrong reasons, get himself in appalling physical shape and engage in two drab encounters with below-par opposition.

It should be said, though, the haste with which he’s lost weight and returned to fighting shape is nothing short of remarkable. Should he defeat Wilder – recognised as the hardest puncher in the division – Fury’s stock soars higher than ever before. It’s a risk him and his team rightly feel is worth taking.

Fury has two standout performances that bode very well for his chances against Deontay Wilder. Problem is, they were several years ago. The manner in which he nullified Klitschko three years ago was far from exciting yet it exhibited his awkwardness, his bloody mindedness and, if you’re willing to give the big man some overdue credit, his exceptional boxing brain. Go back to 2014 and the thrashing he handed out to Dereck Chisora was faultless. At his best, Fury is an elite heavyweight.

However, he is yet to show that Fury still exists. His first two comeback bouts had to be soft options and they were. Sefer Seferi was stopped in the fourth round of a farcical affair in June while Francesco Pianeta was outscored over 10 rounds in August. To go from those two into a Wilder bout is akin to a wannabe astronaut preparing for space travel by jumping on a trampoline.

Because Wilder, while wild and crude, is freakishly strong with seriously underrated talent. Coming off a career-best win over Luis Ortiz last March, Wilder is at his peak. Since winning the WBC title in 2015, Wilder has defended it seven times, each time via knockout.

It would defy logic for Fury to turn in the kind of performance he managed against Klitschko three years ago. Even though he is only 30, the manner in which he looked after his body during his layoff – treating it to lashings of drink, drugs and fast food – will have taken its toll.

However, Fury has been defying logic all his life. It really is not out of the question that he wins this. Consider how defensively gifted he is – and likely remains – and how kamikaze Wilder is in his attacks and it’s easy to imagine Fury spoiling, grabbing and jabbing just enough to get the nod from the judges after 12 rounds.

Whatever the odds on a Fury points win, they’re worth a punt.

So too is Wilder winning by knockout. One presumes that at some point – probably after a frustrating first few rounds – Wilder will land one of his famed slugs. How Fury copes with it, and if Wilder manages to land another, likely defines this contest. Perhaps the ending will be controversial, perhaps Fury will dispute the stoppage but the best bet, if you’re backing Wilder, is pick a knockout win for the American in the second half of the contest. 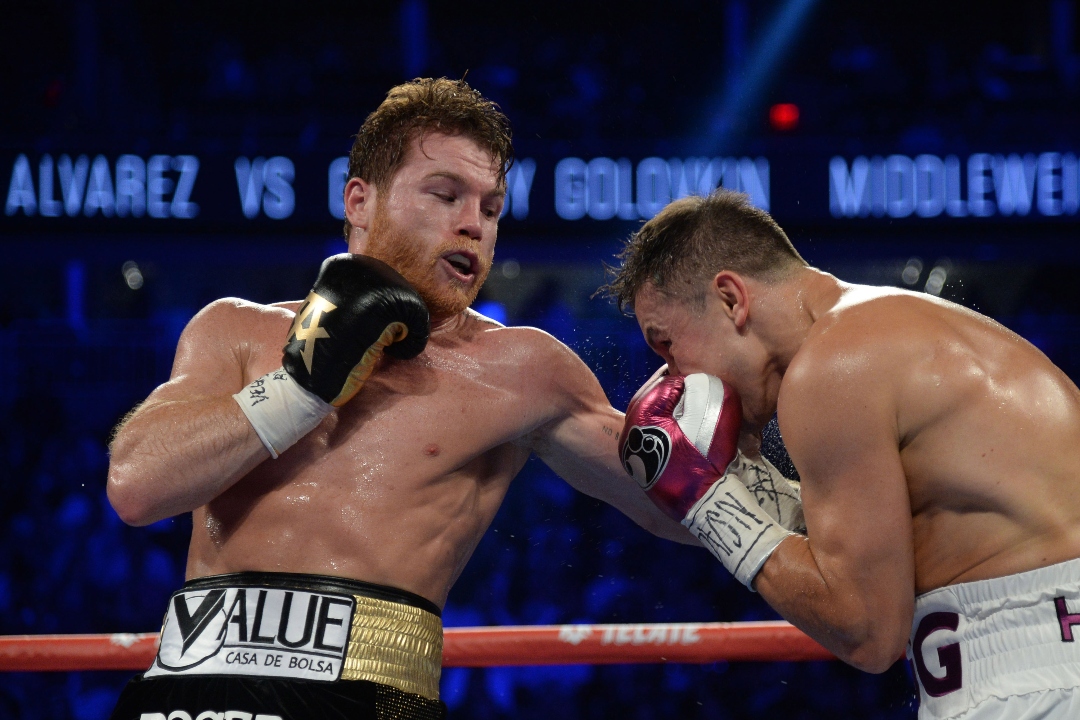 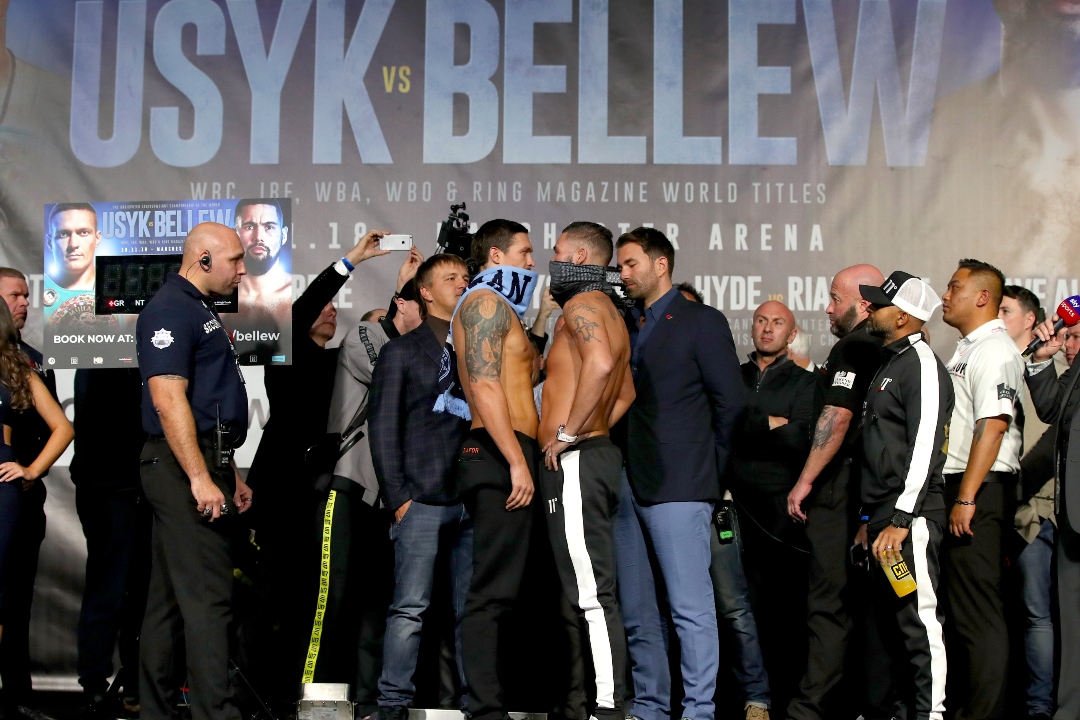 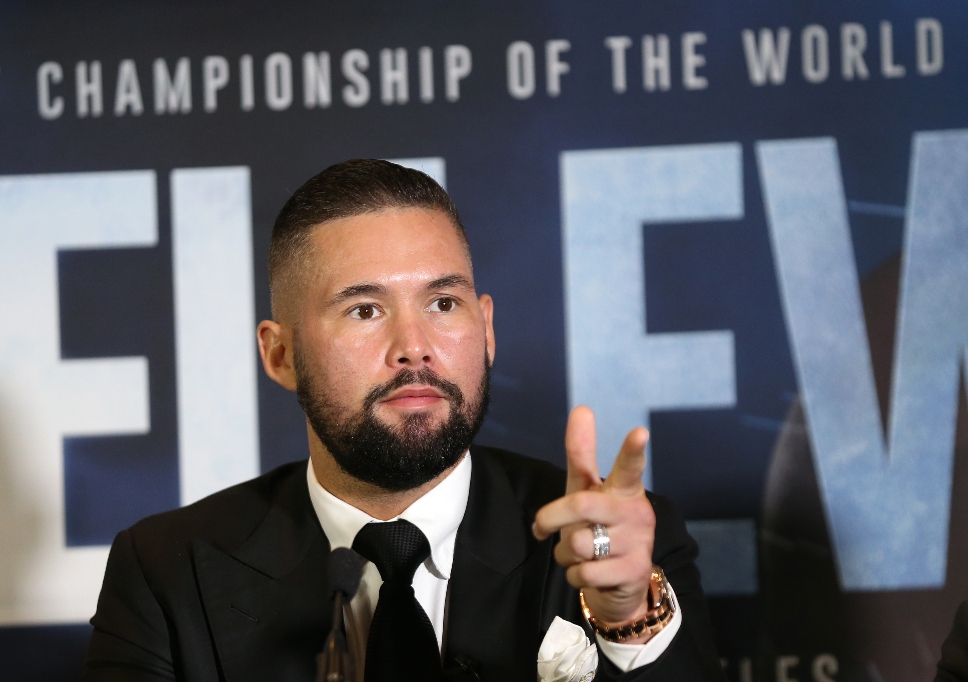 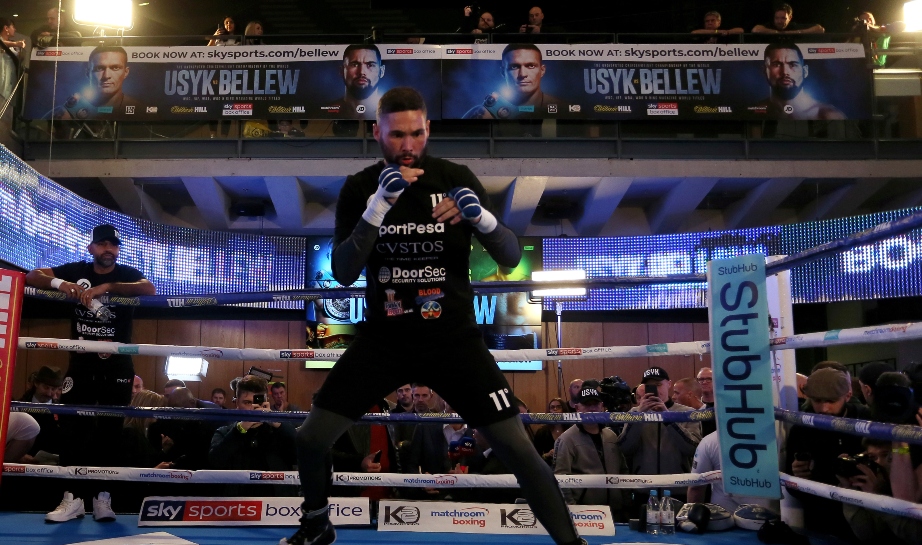