Deontay Wilder steps back into the ring for the first time since his controversial draw with Tyson Fury, when he puts his WBC belt and unbeaten record on the line against Dominic Breazeale at the Barclays Center on Saturday night. The most credible voice in the sport, Boxing News, stand toe-to-toe with FansBet with their betting preview and tips for the much-anticipated fight and if you are after some betting value then check out our selection of enhanced odds available in our FanBoosts section.

DEONTAY WILDER should be fighting Tyson Fury or Anthony Joshua but he’s not because boxing is boxing (and egos are egos and money is money). All three of them value their own self-worth significantly higher than that of their closest rivals so any semblance of middle ground has been lost.

Something’s got to give but it hasn’t and for the time being it won’t. If the standoff continues for much longer, if they keep fighting other people while stalling on what really matters, an upset will occur and the chance to be involved in one of the most engrossing rivalries in heavyweight history will all but disappear.

The latest banana skin is Dominic Breazeale, the WBC’s mandatory contender (despite only being ranked No. 4 by the organisation) who challenges champion Wilder on Saturday night inside the Barclays Center in Brooklyn, New York.

A seventh-round loser to Joshua in 2016, the slugger from Eastvale, California has since scored three victories against fair opposition but, it should be noted, his recent achievements do not compare to Dillian Whyte’s (the No. 1 contender cruelly overlooked for this shot). However, and let’s now focus on the positives, Breazeale joining forces with top trainer, Virgil Hunter, does strengthen his position in the heavyweight ranks.

In fact, the 33-year-old challenger is arguably the most threatening of the imposters taking on the Big Three this summer. Not necessarily because he’s the best but because he’s the most dangerous. Unlike Andy Ruiz Jnr (12/1 to beat Joshua) and Tom Schwarz (14/1 to stun Fury), Breazeale (a lively 5/1) might be worthy of a punt. And if we try and stop the Joshua-Wilder-Fury saga ruining our lives for a moment, and we really should because our lives are too short, this fight could turn out to be highly enjoyable for as long as it lasts.

But It’s An Easy Win or Wilder Right?

Wilder and Breazeale have a habit of making things tense and exciting. Even when they’re caught up in a clinch or clumsily probing for openings, the tension and drama revolves around what might be about to happen – like a jaw being cracked by a right hand and the canvas being hit by a sprawling mass of limbs. With that in mind, the chances of this one going the full 12 rounds would appear unlikely; unbeaten Wilder has heard the final bell just twice in 41 outings while Breazeale can boast 18 KOs from 20 wins. Throw in the numerous knockdowns Breazeale has suffered and Wilder’s own tendency to walk the proverbial tightrope, and the case for an early finish is pretty much complete.

Naming the last man standing is worthy of some investigation before lumping your mortgage on the champion.

While Wilder is the favourite for good reason (and it would indeed take a brave person to pick him against him here), one wonders if the two punishing battles with Luis Ortiz (w rsf 10) and Fury (d pts 12) have taken their toll on his 33-year-old body. Largely forgiven for the myriad mistakes he made in those two most recent bouts due to the way he managed to pull results out of the hat with his insane power, Wilder is – so say his critics – a defeat waiting to happen.

But Wilder has been champion since he outscored Bermane Stiverne in 2015; that’s a long time in the boxing world. Also consider that Ortiz and Fury appear several levels above Breazeale. Significantly more elusive, also. Take that thinking further: Wilder found a way to hammer the Cuban veteran into defeat after surviving an almighty crisis in the middle rounds and that never-say-die attitude rescued a contentious draw against Fury, when he scored two knockdowns against the run of play. If Wilder could rebound against those two, then surely he can rebound (should he need to) against Breazeale.

What’s All The Beef?

Any notion that the champion won’t take his challenger seriously should also be forgotten; the pair engaged in a hotel lobby brawl that left Wilder with an exceptionally bitter taste.

“The one thing that drives me and that’s gonna get me up every morning for how I’m gonna bash and pound Breazeale’s head in is the history we’ve got with each other,” Wilder told BN two months ago. His comments over the last few days, where he claims he would like to kill Breazeale, don’t need any more publicity here. Frankly, Wilder is lucky the fight hasn’t been cancelled as a consequence of his idiotic tongue.

“I’m sick of seeing this guy walking around with his belt” Breazeale barked. “I’m going to put him down. People will rise to their feet when I do.”

Breazeale is no stranger to a crisis himself but the company he found himself in while emerging from them ticks another box for Wilder.

While the Tuscaloosa, Alabama man almost came unstuck against fighters like Ortiz and Fury, Breazeale – in addition to the one-sided loss to Joshua – found himself going life and death with second rate gatekeeper Amir Mansour in 2016 and the unproven Izuagbe Ugonoh two years later. That he managed to win those two bouts should be admired but the depth of the water he found himself in must be a cause for concern.

He still paws with his jab – perfect for Wilder’s bombs to counter – and his right hand, though powerful, is not as subtle as it needs to be at this level.

Expect it to land at some point, though. And the opening three rounds could be very interesting, but the pick is for Wilder’s power and speed to end matters between the sixth and the ninth. 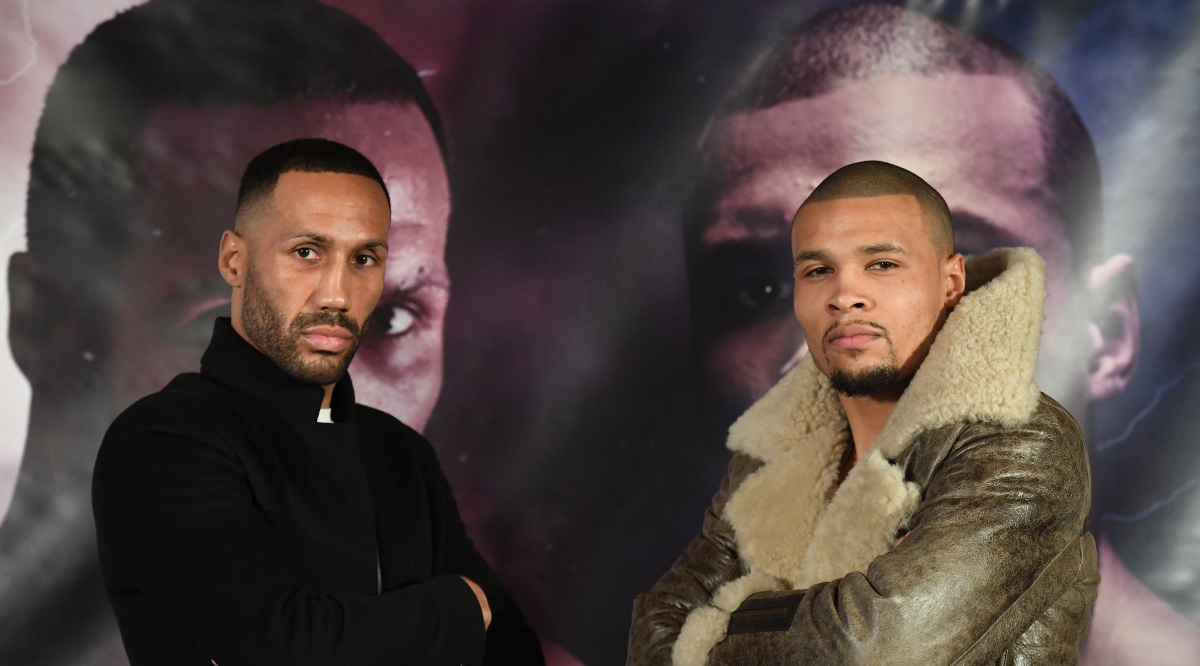