Betting preview, tips and enhanced odds for Denmark’s Nations League clash with the Republic of Ireland.

Top v bottom in Group B4 with the Republic playing very much for pride and a first win in the Nations League against the Danes who have yet to taste defeat and are guaranteed top spot. Form Labs bring you their preview and betting tips for Denmark v Republic of Ireland and if you are looking for some more Nations League enhanced odds then we have plenty top offer you for tonight’s games.

Check Out our Enhanced Odds For The Nations League. Max Bet £50

The Republic Have Regressed

Gareth Bale’s late salvo couldn’t prevent Denmark from winning Group B4 and it’s unclear whether the Nordic outift will put out their best side when hosting Ireland. However, even then they’ll fancy themselves as Martin O’Neill’s team have regressed over the past couple of years and find themselves deservedly down at the bottom of the standings. Indeed, the Danes top the group on merit, with their rearguard proving the difference compared with their Welsh rivals for group supremacy.

Ireland Struggling In Front Of Goal

Ireland’s last three games have yielded just the solitary goal, with that a fantastic free-kick by Harry Wilson for a depleted Welsh outfit shorn of the talents of Gareth Bale and Aaron Ramsey. Indeed, they’ve been fairly dull to watch with 12 of their last 15 games featuring fewer than three strikes, though the exceptions haven’t typically gone well for them as they’ve suffered 5-1 and 4-1 defeats to Denmark and Wales respectively. In fact, their last 10 games over the course of 12 months have seen them win just once, hosting the USA (W1-D4-L5), including three encounters with Demark themselves – two goalless stalemates and that 5-1 capitulation as Cristian Eriksen stole the show with a hat-trick.

It’s nigh-on impossible to offer much comfort to the Irish when inspecting Denmark’s home record. They’re W12-D6-L2 over their last 20 going back to the start of 2015, with one of those defeats coming against France, while they haven’t conceded more than once in any of the 14 games since 2016 – including clean sheets in each of the last six. Given the lack of goals in the Irish squad (there’s only two in the squad that have netted more than two international goals and none with more than 10), the Denmark win to nil looks fairly rock solid as they should only need to strike the once.

Aside from a 3-0 defeat away in Slovakia back in September, where a dispute between players and officials led the Danes to field a team of amateurs, the hosts have produced an impressive unbeaten run over 90 minutes that stretches to 23 games now. Also excluding that game, they’ve seen fewer than three goals in 12 of 13 matches in 2018, which certainly leaves the 1-0 and 2-0 correct scores of interest. Given four of Ireland’s eight defeats since the start of 2017 have finished 1-0, while Denmark may opt to rest Eriksen with the group sewn up, we prefer the lower-scoring option 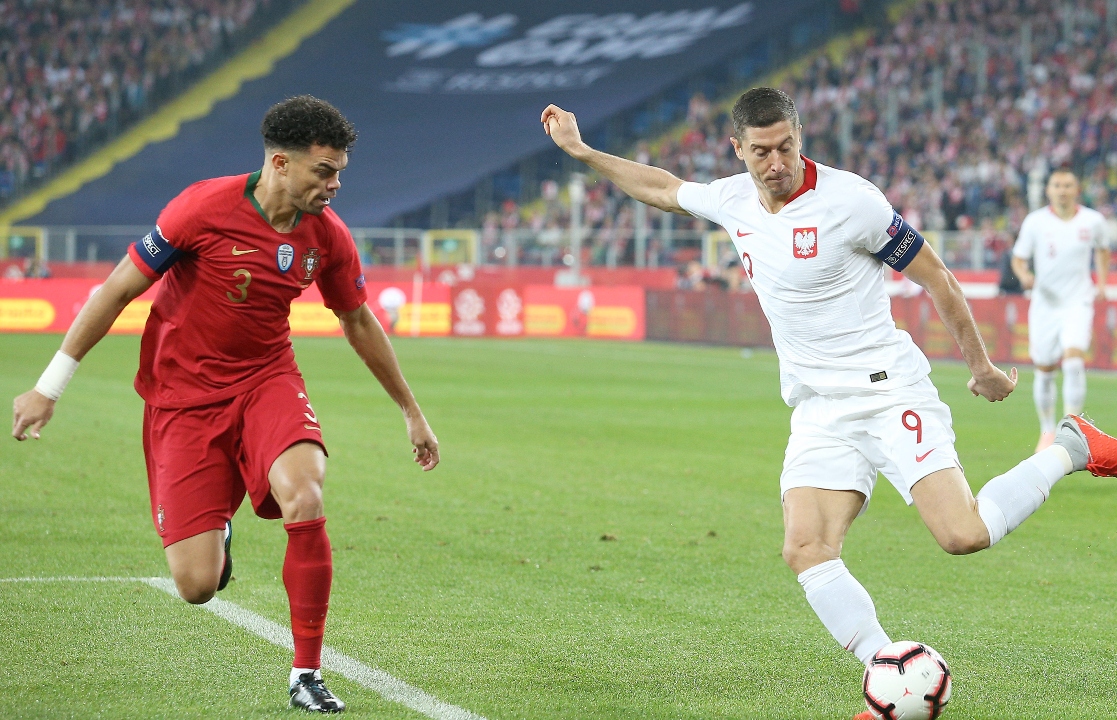 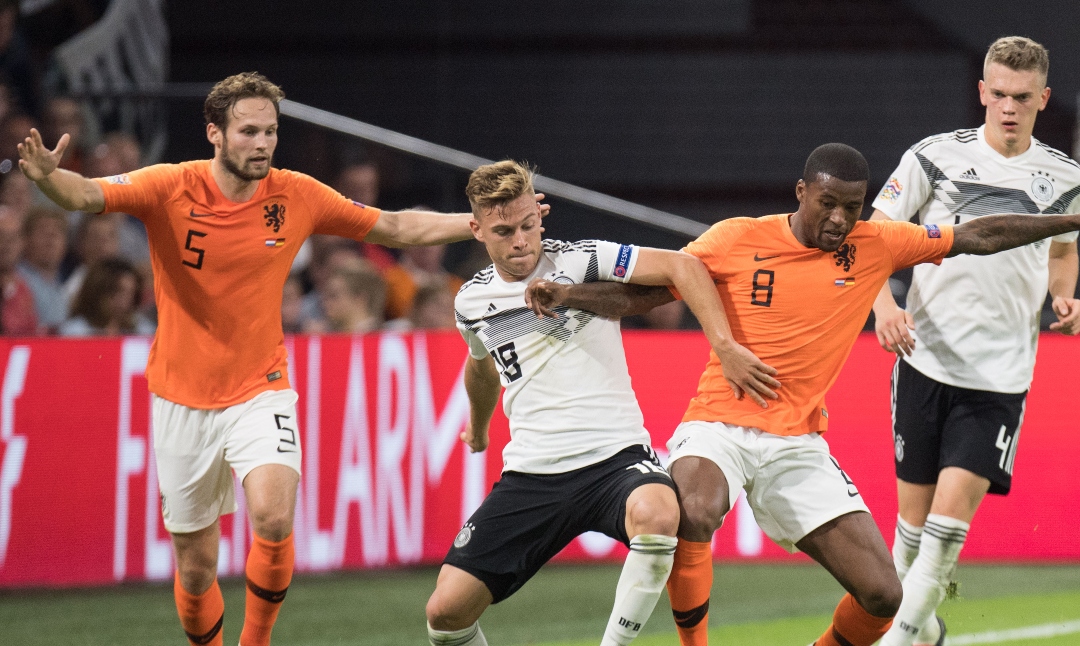