From Spurs' starboy and English football's prized prodigy to an Everton reject and Turkish football at 26. Tottenham fan Seb Jenkins has a look into Dele Alli's miraculous rise to stardom and gradual fall from grace.

In February 2015, few could have predicted the rise of 18-year-old Dele Alli, a promising young box-to-box midfielder from MK Dons…

However, even fewer could have predicted the downfall Dele would suffer from 2017 to where he is now, of Besiktas in the Turkish Super Lig.

So where exactly did it go wrong for Tottenham’s former starboy?

As the famous song goes, Tottenham signed Dele for just £5m back in 2015, before loaning him back to MK Dons for the rest of the 14/15 campaign.

While he joined up with the Spurs first team the following summer, it was never expected that a teenager from League One would make the immediate leap into the Lilywhites’ starting XI.

Yet that’s exactly what Dele did. 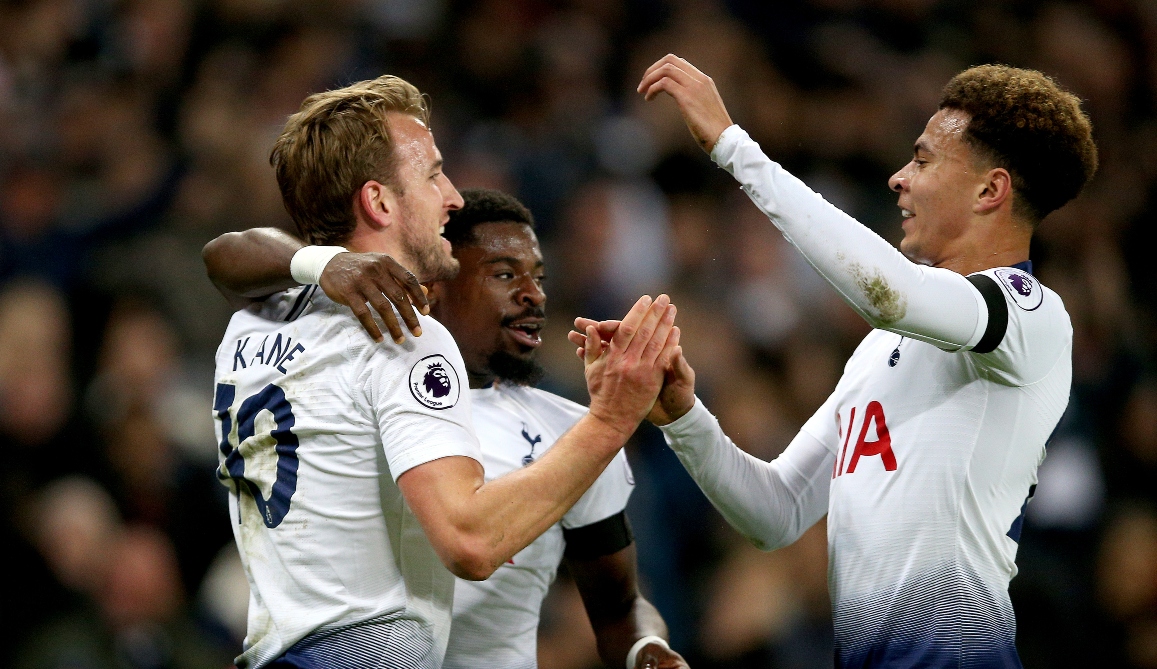 Despite having never played in the Premier League, or even the Championship for that matter, Dele was given an early chance in the Spurs starting line-up and boy oh boy did he grab it with both hands.

The Englishman finished that season with 33 Premier League appearances under his belt, including 10 goals and nine assists.

The Spurs midfielder famously made it to 50 Premier League goals faster than England legends Frank Lampard, Steven Gerrard and Paul Scholes… and by some distance.

While rival fans may laugh these days, there is no questioning what a generation talent Dele was between 2015 and 2018. 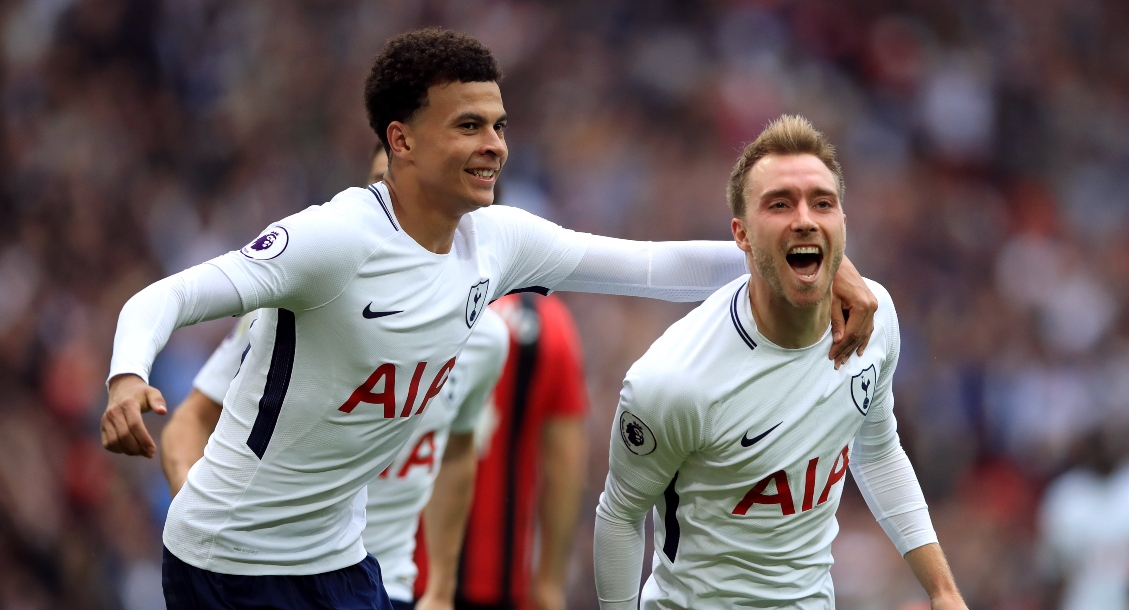 A call-up to the England team came in Dele’s first season for Spurs, with Roy Hodgson including him in the October squad just months into Alli’s first taste of Premier League action.

He went on to score three and assist seven in 37 games for the Three Lions, including a goal at the World Cup and a sensational strike past Hugo Lloris in a friendly against France.

While Spurs paid just £5m for the midfielder, his TransferMarkt value was listed at a whopping £90m in 2018, before dropping down to just £14.4m four years later.

I personally believe that Dele took his eye off the ball a little, and started to concentrate on having a good time off the pitch rather than working hard on it.

As we all know in football, once you take your eye off the ball, it can be impossible to flick the switch back on again.

Dele’s goals and assists started to drop off from 2018 onwards, before drying up altogether.

While Pochettino’s peak Tottenham side was built around Dele playing just behind Harry Kane, supported by Heung-min Son and Christian Eriksen, that all changed as the Argentine’s time in charge came to an end.

Dele was often asked to play a deeper role by Jose Mourinho in North London and seemed to lose his natural flair on the ball and eye for goal, despite a promising start under the Special One. 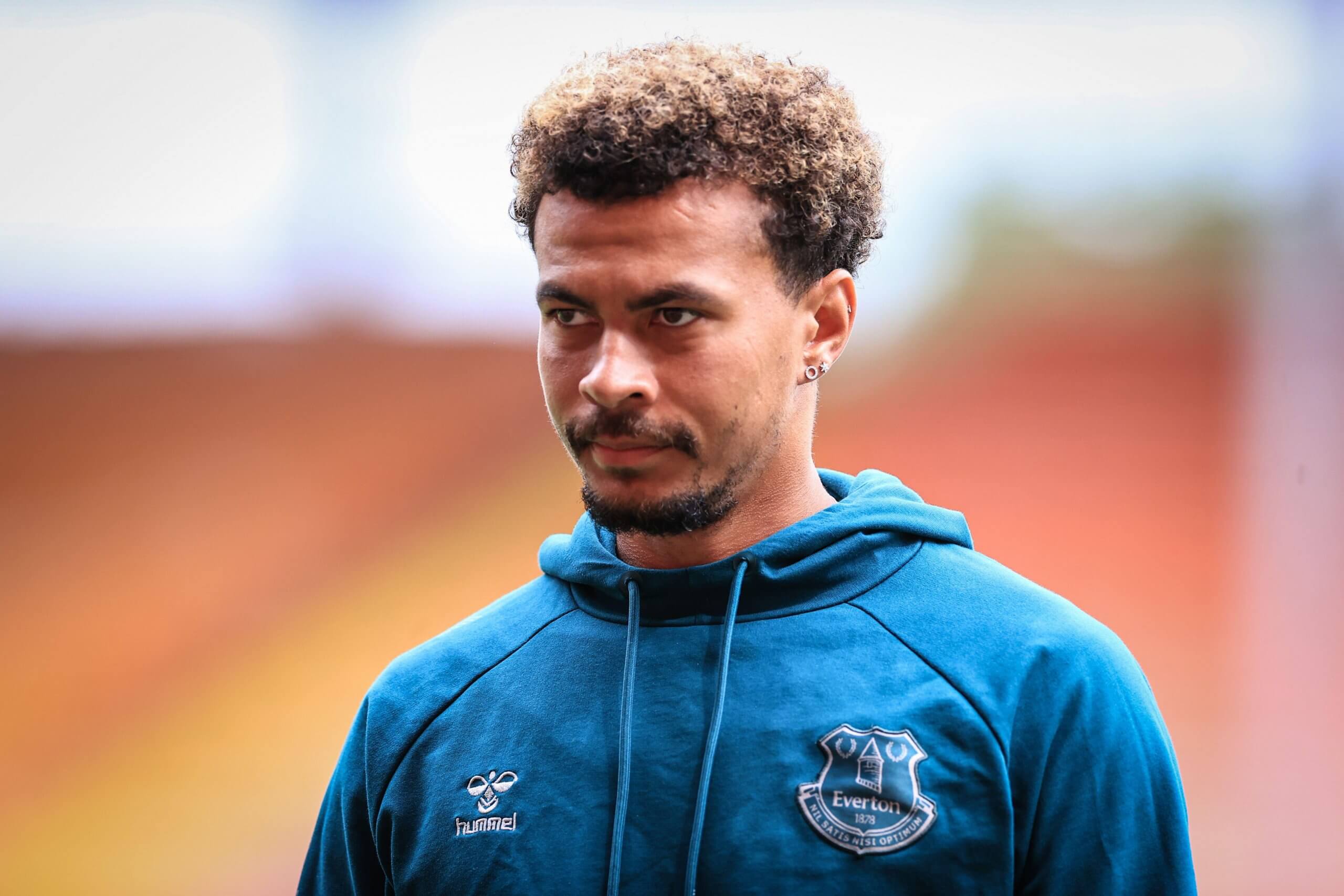 It appeared as if the flame had briefly died, and Dele was struggling to light it again.

A subsequent move to Everton didn’t exactly go to play, with just 13 appearances and no goal involvements, and now it seems Dele is on the brink of a move to Turkey.

I think once a player with as much talent as Dele Alli moves outside Europe’s top five leagues, it becomes less about trying to kickstart their career again, and more about taking a mental reset.

It feels like Dele wants to get back to loving his football, feeling adoration from the fans, and putting a smile on his face, something he will likely find in the Super Lig.

I sincerely hope it is just a temporary solution for the former Spurs man, and that a slow-but-sure redemption is still on the cards.

It would certainly be a shame if we never saw the talents of peak Dele Alli ever again, particularly when he once looked to be the next shining light of the England midfield.