Dancing with the devil….but can Spurs trust Jose?

Tottenham Hotspur fans are having to get used to an old foe in charge of their team....but what are the fans really making of Jose Mourinho?

You know how this works.

For most supporters. You idolise a player or coach. He leaves. You move on.

You then dislike him when he signs for a rival.

If he was never associated with your club, you might hate him for many reasons.

Smug arrogance, overbearing hypocrisy, whatever. There’s a long list. The fact is, he’s not wearing your colours so you might have to grudgingly accept that person and his special talents when he does. We are fickle, there is no doubt. We are being tested. This is the spine of the mental conundrum I’m struggling with.

Jose Mourinho is our coach.

We had no time to get over Poch going. Perhaps this was tactical from our esteemed chairman, planned with precision, ready to be implemented if needed.

It must have been. You just don’t appoint one of the most successful modern day football coaches in the time span of eight hours. It was a contingency and one with favourable odds of being activated. Regardless of this – what was our alternate choice? Aside from retaining Poch. There wasn’t one. Just a special one. Or not so special?

I’ve often questioned his relevance in the modern game.

His ability to one day coach a side where he can’t spend hundreds of millions.

His time at Manchester United is tainted. His ego damaged.

Yet here he is, all smooth talking, humble and saying all the right things. I understand how the United fans, that despised him, grew to support and defend him. That’s until it all unravelled. Listening to him talk about Spurs is the ASMR I never knew I wanted. 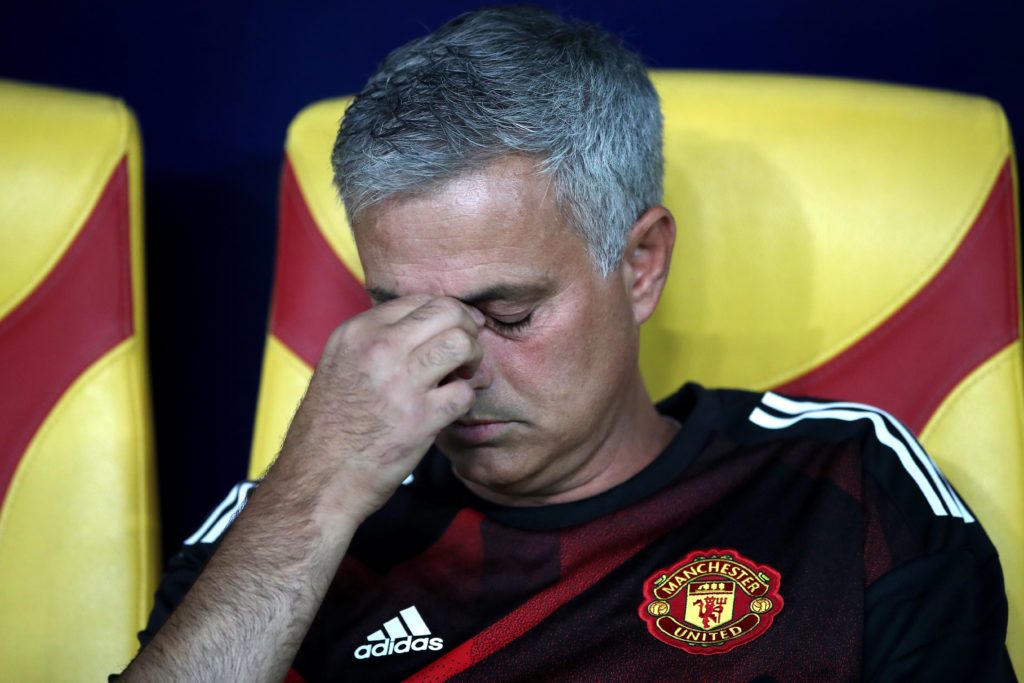 I’m getting a perverse kick out of watching him. His mannerisms, knowledge. It’s unnerving. There is simply no denying his magnetism but let’s not pretend how utterly vile he can be when under pressure – even if it is simply a persona. A successful one but equally destructive.

He does not have the sincerity of Mauricio but does he have the edge our favourite Argentine lacked?

Remember when we slapped Chelsea 5-3 at the Lane? Remember how we then lost the League Cup final to them. Jose suffocating space, containing and countering to seal a victory above and beyond style.

Substance here might not have been attractive on the eye but it was effective. Jose adapted and got the last word in. He stifled us. That edge, that difference is what Poch was required to find. He ran out of time.

One thing is for certain, he has a certain degree of measured vibrancy and energy which is exactly what we need right now. Add to it the global impact his name carries (which can also be detrimental as Jose has tendencies and the uncanny ability to make himself bigger than the actual club he manages).

Yet his reinvention, thus far, is low-key compared the brashness of the past. His new three man coaching team appears to be carefully selected (and poached) to assist him with new methods in developing a less rigid system.

Nobody doubts his skills as a man manager but he’s been scrutinised for his on-field astuteness in recent seasons. It’s fascinatingly risky this.

His respect for Poch, his respect towards the fans.

Talking up his envy for our supporters as a visiting coach. Sure, there are micro-aggressions in amongst it all.

Little subtle ‘me me me’ statements about his success. But that’s him showing off his CV. Stating the facts about our predicament. Outlining his ambition and the tasks ahead.

The PR team is working in his favour. But here we are. Placing our trust in the devil. Accepting a man I’ve been disparaging about (haven’t we all?) even though he has undeniable presence and proven pedigree. A man manager of huge players. A master of deflection. But tactically, is he forward thinking enough?

At what cost are Tottenham prepared to pay for silverware?

So far, he claims the football will respect our identity but once Jose settles in and gets comfortable will Jose do as Jose wants?

He’s learnt from his mistakes, he says. Does he have anything to lose here? I guess there’s no pressure, aside from his ego being hurt again. This is a man that has managed Real Madrid. Ego is his weapon and firing blanks is hardly going to showcase the relevance he craves.

But Spurs, with no track record for consistent trophy hauls, will give him a challenge that will push towards his rebirth and another reincarnation for us. We wanted Poch v2. We got Jose v2. If it all goes wrong, he can blame Levy like the rest of us.

My angst is…do I trust him?

But all the recent criticisms all of us have had about him can’t be ignored. Though, if I wanted Poch to stay and prove he can turn things around and fix mistakes he made and not inherited, then surely, I should offer the same ilk of patience to our new manager?

I just can’t quite tune into the frequency at the moment. He’s our manager.

Am I being self-centred here? Should this be more monumental for me than it is? World football has eaten itself in anticipation of his return.

Our players will get a buzz from working with a new coach but working with this one could be defining. Whether it’s a final push for this ageing squad or a strategic play by Levy for the brand – perhaps this is where I need to kiss goodbye to the long term blueprint and embrace the short term immediate impact.

Honestly, I’d be fibbing if I didn’t say I wasn’t impressed with his press conferences and his body language on the training field. The three results thus far have been impressive in terms of getting our attacking output back to an acceptable standard of pomp. 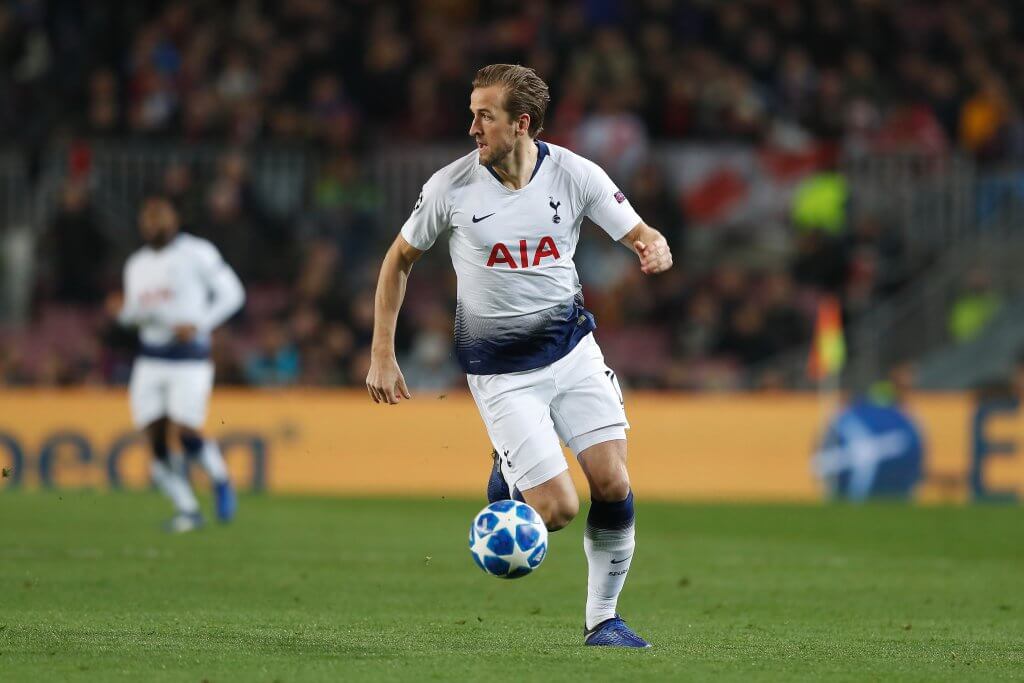 The late goals being conceded remain a warning sign that the fix Spurs need will take some time.

The players have to react to this and credit to everyone, they have so far. Of all the new manager bounces we could have hoped for, this was the one the squad would have wanted.

It’s a bold and brave appointment for Spurs.

It’s one that might just give us further clout as a football club and elevate our stature further. I want what’s best for my club might not be best for me. Football is a gamble. This is a gamble. Will it pay off? Here’s the crux of it. I’m going to be disappointed if we don’t finish in the Top Four and if we don’t get to a Cup final.

Jose appears to be self-aware enough to not be treating us like another vehicle for his circus.

But then, it’s too early to state this with conviction.