Crystal Palace: ‘The progress under Vieira this season has been key.’

"The manager had a massive task on his hands to switch the mentality of this Palace side and he's done that so far," Dee from Back of the Nest hails the progress made since the Frenchman's arrival at Selhurst Park.

Crystal Palace may have taken just 12 points from 10 games this season but Patrick Vieira has overhauled the team as well as the playing style, making them one of the more impressive sides to watch in the Premier League.

A quick look at the top-flight table might suggest little has changed at Palace this season.

In fact, after seven games and just one win, they were actually three points worse off than they were at the same stage of the last campaign.

However, their 2-0 win away at champions Manchester City last weekend was a just reward for a string of impressive performances, and means the mood around the club is one of renewed optimism and excitement.

“It was an incredible weekend,” Dee from Back of the Nest tells FansBet.

“Going up there I was thinking, you don’t really get points against City and I thought we’d struggle, and probably lose 4-1.

“But the style of play and the tactics, that’s what stood out the most; we looked like a well-coached team. 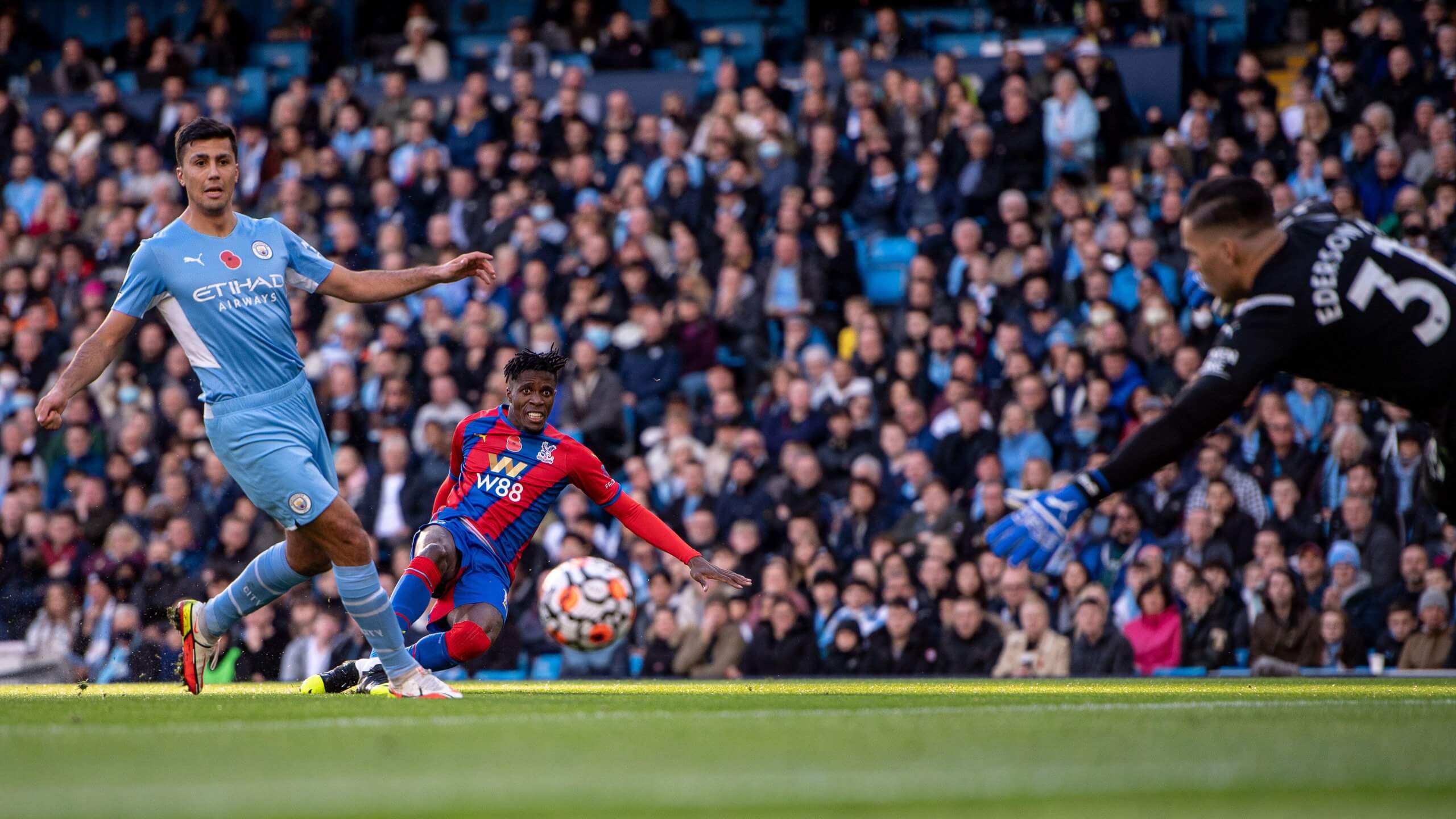 “We went there and kept a clean sheet because the players knew what their responsibilities were and that comes down to Vieira.

“It seemed like everything clicked and that comes down to the manager, he told the players what to do and they bought into it.”

While Roy Hodgson may have offered stability during his tenure at Selhurst Park, it appears Patrick Vieira is striving for something much more.

The Frenchman was far from Palace’s first choice when he was appointed at the end of a lengthy process in which the likes of Nuno Espirito Santo, Frank Lampard and Lucien Favre were interviewed.

He then faced a busy rebuilding job as he revamped the squad and started to overhaul Palace’s playing style.

The club’s summer overhaul prioritised youth, with six new signings arriving at a cost of £78m with only one, former Watford midfielder Will Hughes, above the age of 25.

Whereas once Palace were the oldest side in the Premier League last season, the new arrivals have reduced that number considerably. 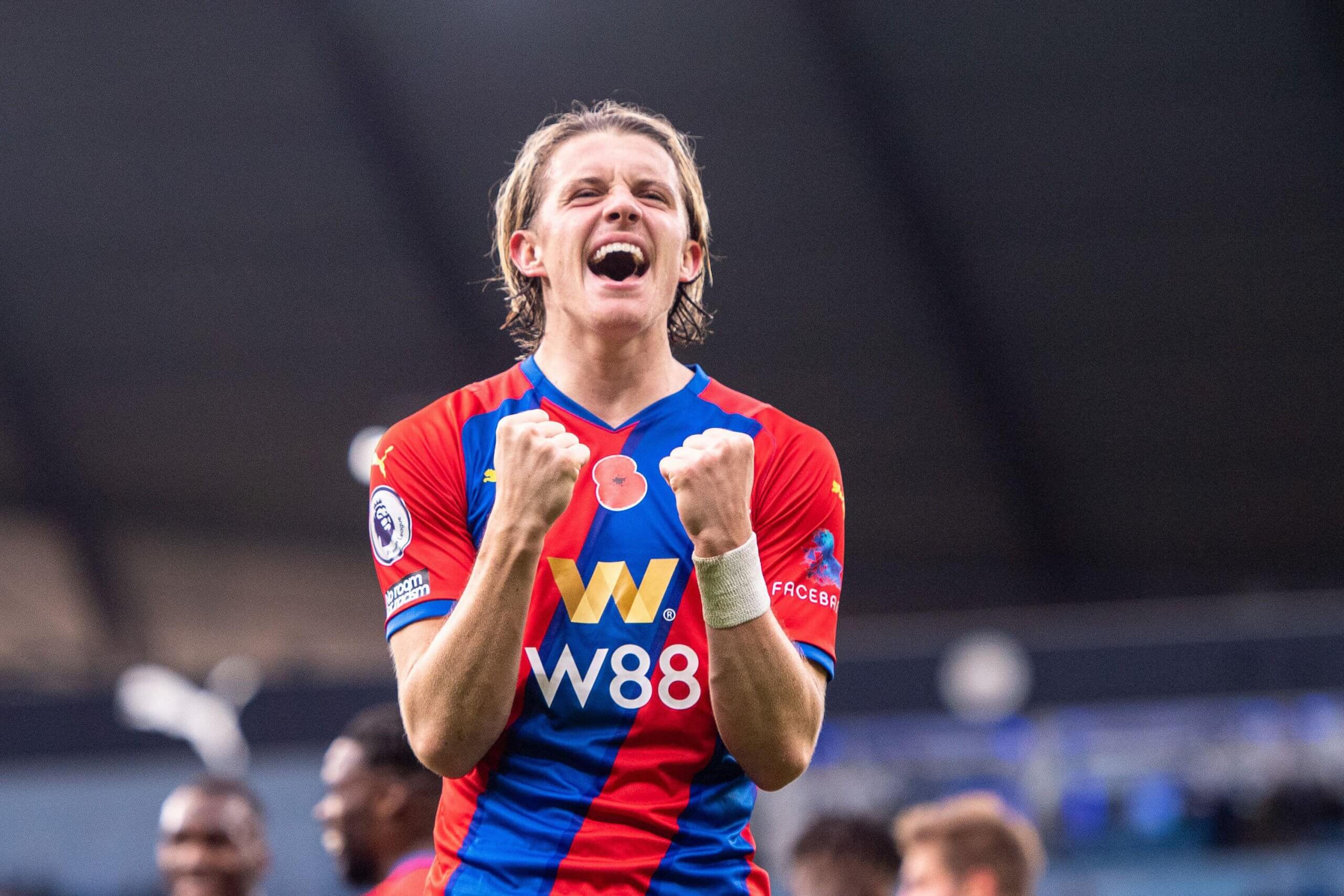 And as well as the change in personnel, the football on offer at Selhurst Park has evolved too, with Hodgson’s functional and pragmatic approach being replaced by something, not just easy on the eye, but effective too.

“The progress under Vieira this season has been key,” explains Dee.

“It makes no sense to me how he can come in and everything clicks straight away.

“Ever since he’s come in, we’ve brought in new players and a new style of play and after 10 games this season, we’ve only had one bad performance against Chelsea.

“Palace have been unfortunate recently to not pick up more wins and in the City game, we finally got the three points we deserved.

“Look at the Arsenal game, a last-second goal that we conceded cost us three points, while against Brighton we should have won and conceded with the last kick of the game.”

There may have been question marks over Vieira when he landed his first Premier League job back in the summer, but he deserves credit for what he has achieved since.

🤯 “It makes no sense how he's made everything click so quick.”

👏 “Patrick Vieira, I love you, keep it up!”@DeePalace_ from @BackOfTheNest is full of praise for the #cpfc boss 🦅 pic.twitter.com/SIQ08nGlnF

He has quickly drilled his ideas into the players and what’s most encouraging for supporters is that Palace have been able to dominate games this season.

Yes, he might have struggled early on as his side went three games without a goal, as well as going out of the Carabao Cup to Watford, but the Premier League new boy stuck to his guns.

As a result, the Eagles have gone from averaging 39.9 per cent possession last season, the third-lowest rate in the division, to 50.6 per cent this campaign.

“If you ask any Palace fan now if you’re behind Vieira and his project, you’ll get one answer and that would be yes.

“We love a manager that can come in and potentially change things, of course not all Palace fans were as keen on the idea as we’ve not seen Vieira manage as much. 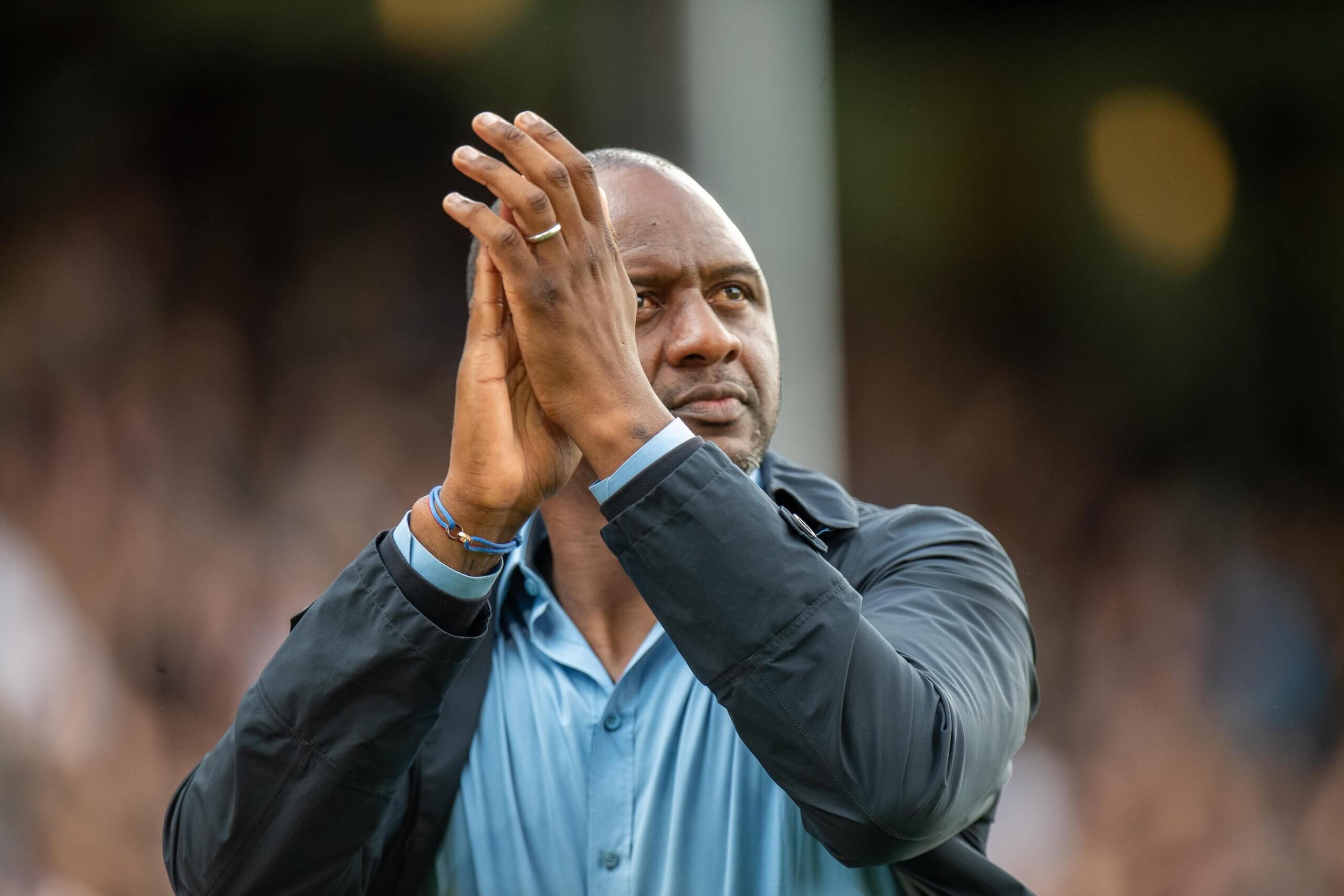 “Me personally, I was excited by it because it was something different; we’ve had Sam Allardyce, we’ve had Tony Pullis, Neil Warnock, Alan Pardew, all of them, and Vieira was just in a different bracket.

“What he’s done so far, I don’t think any Palace fans can be upset about it, even though we’ve picked up lots of draws and only won two games this season.

“But as I’ve always said, there’s going to be ups and downs and it’s all about trusting the process.

“So far that process has been good; the manager had a massive task on his hands to switch the mentality of this Palace side and he’s done that so far.”

After their impressive performance saw them pick up all three points at City, Palace now embark on a run of games which some fans feel they have every chance of getting something out of.

They host Wolves at the weekend before traveling to struggling Burnley, who only managed their first win of the season last week. 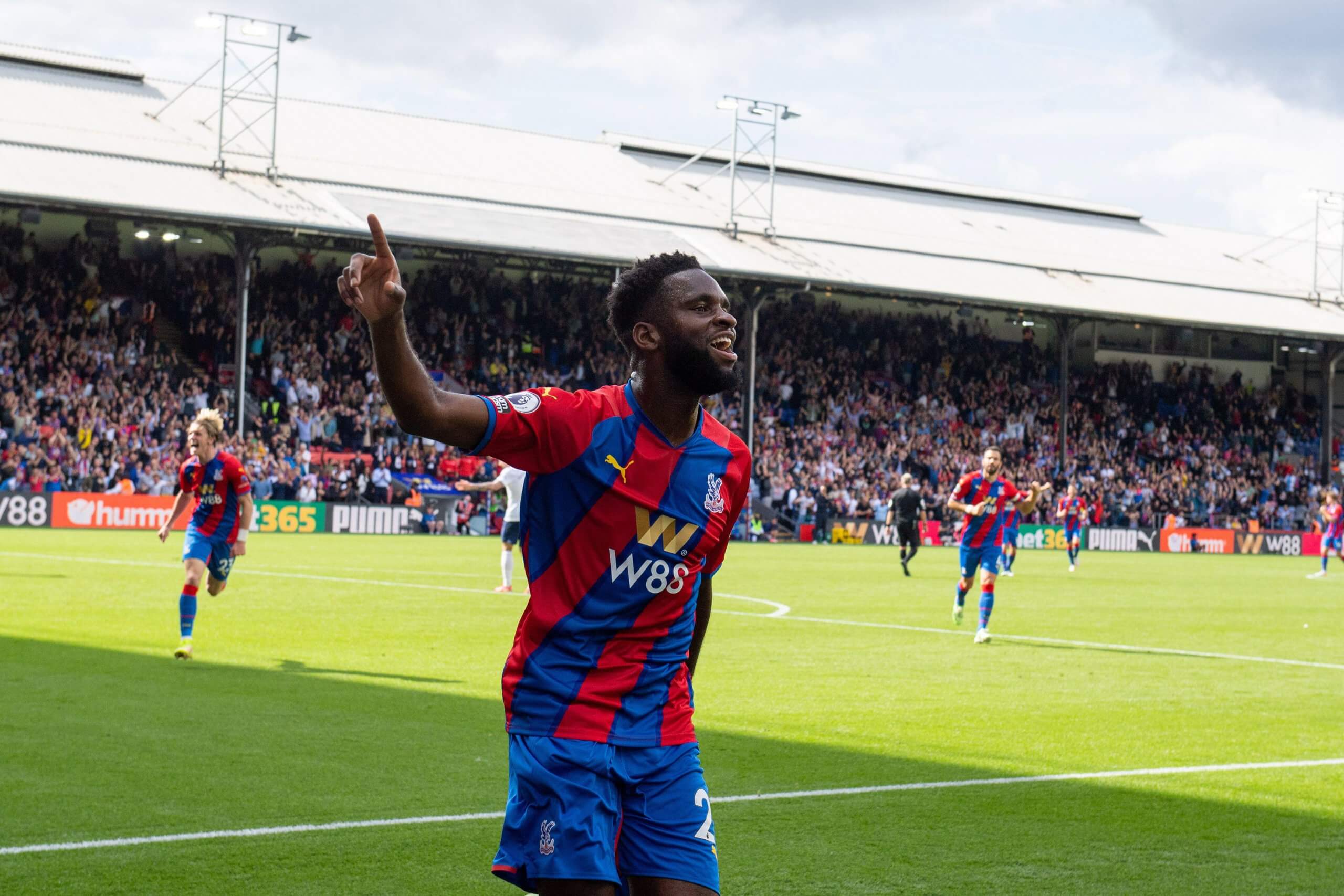 Then it’s Villa at home before trips to Leeds and a very unpredictable Manchester United side.

“Now it’s all about what we do against teams we should be winning against,” says Dee.

“We’ve got Wolves coming up, Leeds who haven’t been doing too well, even Manchester United, a real yo-yo club this season.

“So we need to go and pick-up points as right now the table doesn’t reflect our true performances.

“It’s all very well beating City, but if you lose your next three games, then what’s the point?”