"We have previous with the failed Frank de Boer experiment, but this does feel rather different," Jay Crame from The Eagles Beak believes the former Gunner has a long-term plan at Selhurst Park.

For four years, Crystal Palace fans have enjoyed the relative tranquility and stability of life under Roy Hodgson, but his retirement has prompted Steve Parish to take something of a gamble in terms of his replacement.

The Eagles are no strangers to foreign coaches at Selhurst Park and were left somewhat red-faced when Frank de Boer was sacked after just four Premier League games at the start of the 2015/16 campaign, becoming the shortest-serving Premier League boss ever.

But after the likes of Tony Pulis, Alan Pardew, Sam Allardyce and, indeed Roy Hodgson, all too often sacrificed an attractive style of play in return for Premier League survival, enter former Arsenal ‘Invincible’ Patrick Vieira, bringing with him an air of cautious optimism to SE25.

“Vieira is a big gamble, but not as much as many are saying,” Jay Crame from The Eagles Beak tells FansBet.

“The key thing is having good people around him, but while there have been a few players leave the club, there is a real core remaining including Wilfried Zaha, which is massive. 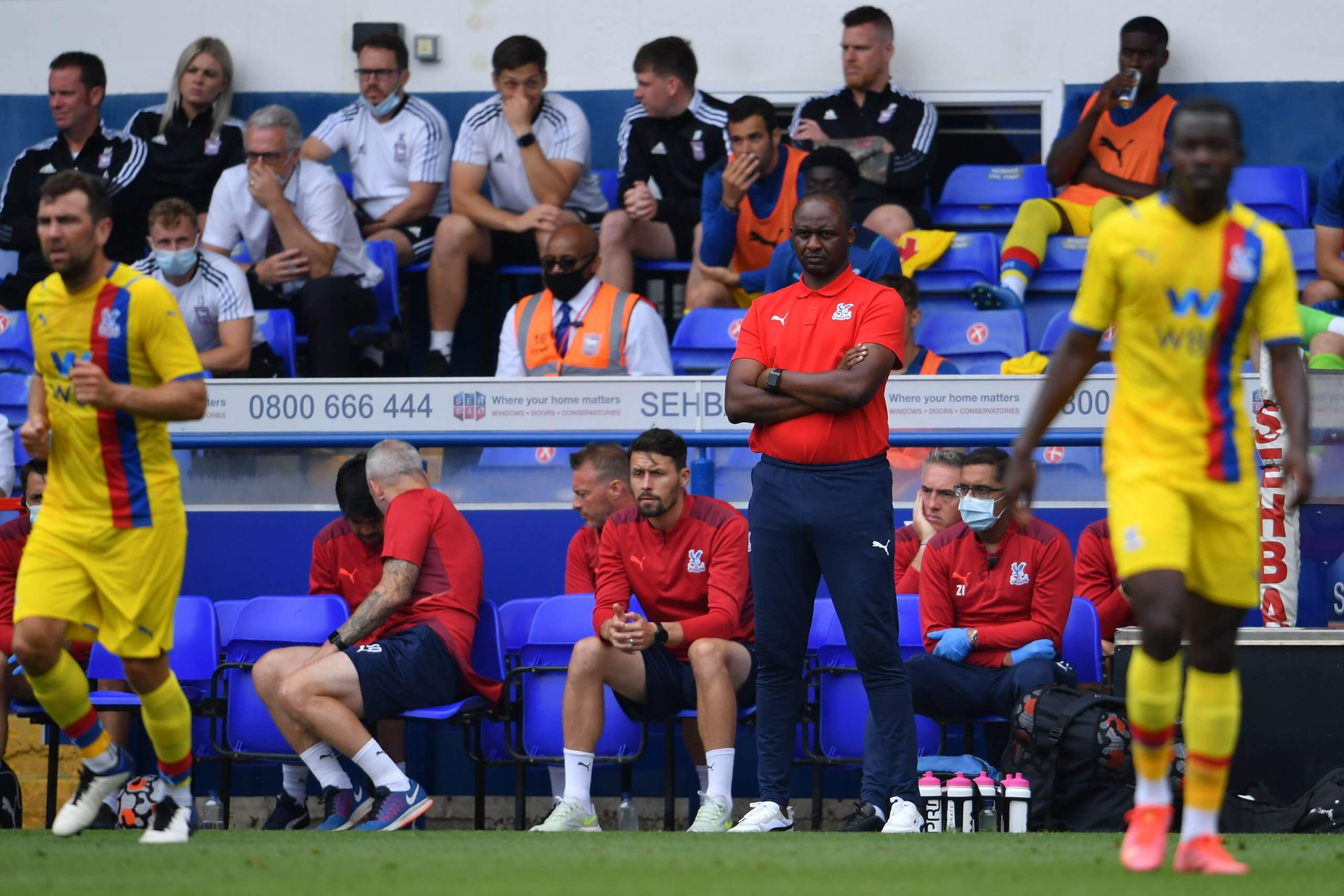 “Yes, we will miss Hodgson’s experience but the raw management style of Vieira may well be a lot of fun. It’s a gamble but a worthy one.”

The former Arsenal captain emerged as Palace’s preferred candidate after a lengthy process since Hodgson announced he was leaving the club on 18 May and the 45-year-old Frenchman has signed a three-year contract with the Eagles, who finished 14th last season.

Vieira was sacked by French club Nice in December having previously spent two and a half years in charge of Major League Soccer side New York City after beginning his coaching career in the academy at Manchester City, where he ended his stellar playing career in 2011.

He secured two play-off appearances at New York City and achieved seventh and fifth-placed finishes during his two full seasons at Nice.

“Vieira was never first choice and after the club had their heads turned by Santo and Favre, it was clear that we were left with not too many options,” says Jay.

“Now that Vieira is at the club, he has been impressive but the key thing is that the backroom staff have been employed to support him. They could be the shrewd appointments this summer but time will only tell.

“The type of signings that have been made have been wonderful to see and just the kind of players fans have been wanting at Palace.”

One of Vieira’s first priorities was to refresh a squad that had grown old and stale under Roy Hodgson and the board appears to have backed their new boss in terms of the money that’s been made available to him.

Olise, who joined from Reading for £8 million, played a major role for Reading last season, scoring seven goals in 46 games, and was named EFL Young Player of the season and his attacking talents will be seen alongside the likes of Wilfried Zaha, who seems certain to stay for another year.

Defensively, they have also invested and strengthened with the departures of Cahill and Dann counteracted with the permanent signing of Chelsea’s Marc Guehi, who shone on loan at Swansea last term, and Joachim Andersen, who impressed at Fulham. 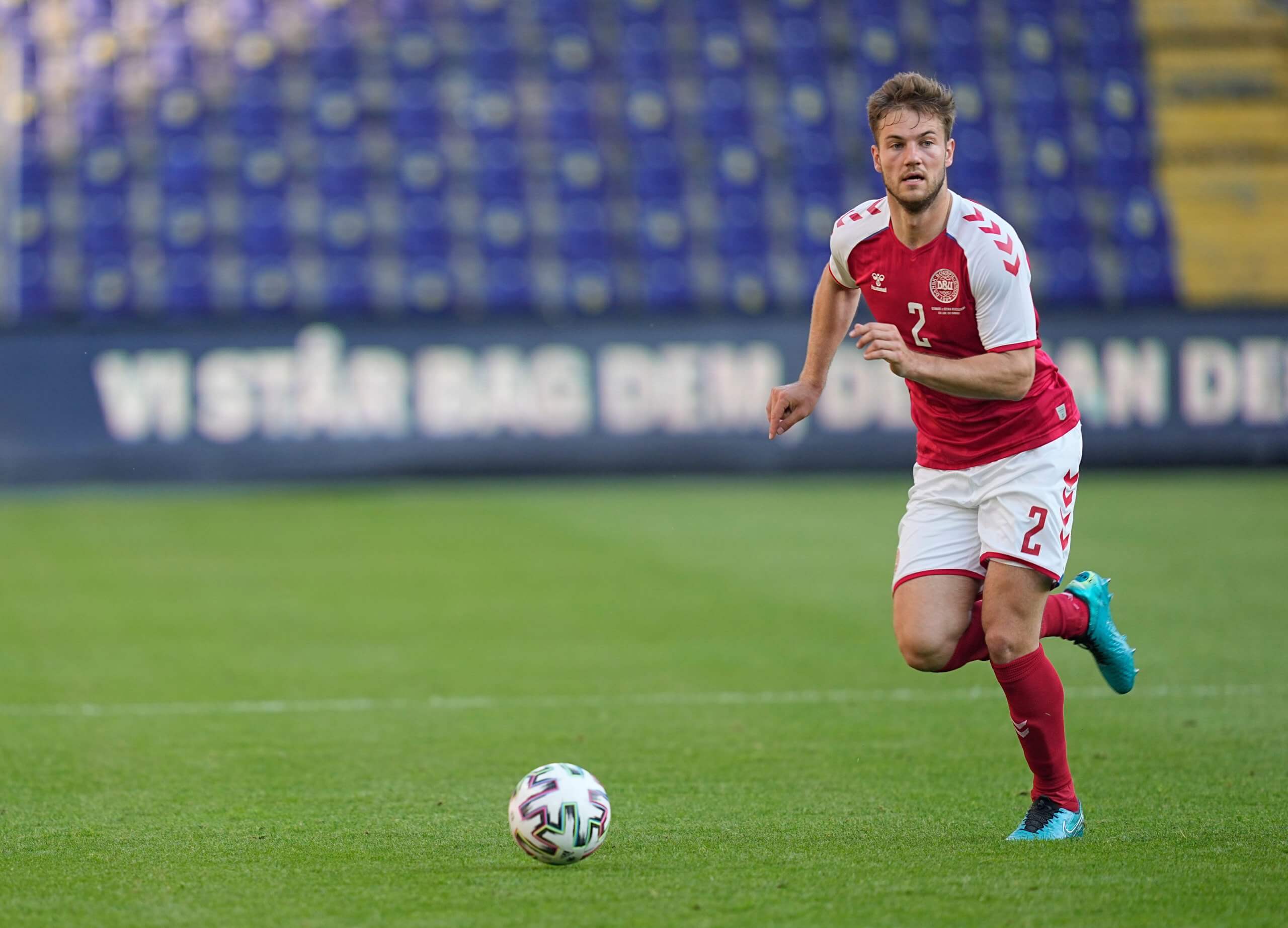 “It was a case of needs must,” explains Jay. “An aging squad had to be addressed and it was partly with players’ contracts expiring helping that immediately.

“The club and owners knew this was coming so it was clear there was an awareness that funds would be needed as we had been prudent in the transfer market more recently with one eye on this summer. Perhaps the recruitment has come out of the blue but not so much the funds available.

“It was never going to be Roy doing the rebuild, I think that much is clear the way things have happened. Having said that, after having our eyes turned by other managers, I don’t think Patrick Vieira was ever thought to be the one that would be.

“It was no secret that we have the highest average aged team most weeks, and the commentators absolutely loved that statistic so they mentioned it more than a couple of times! In all seriousness, this was always going to be a massive summer for the club.”

Despite the natural optimism, Palace fans are more than aware that there is still work to be done, and Vieira faces the biggest challenge of his short managerial career to date, but that hasn’t prevented excitement building around Selhurst Park ahead of the season opener away at Chelsea on Saturday.

Patience is very much a virtue for a club that appears to be getting things right both on and off the pitch at last and they can’t afford to hit the panic button as they did with de Boer. 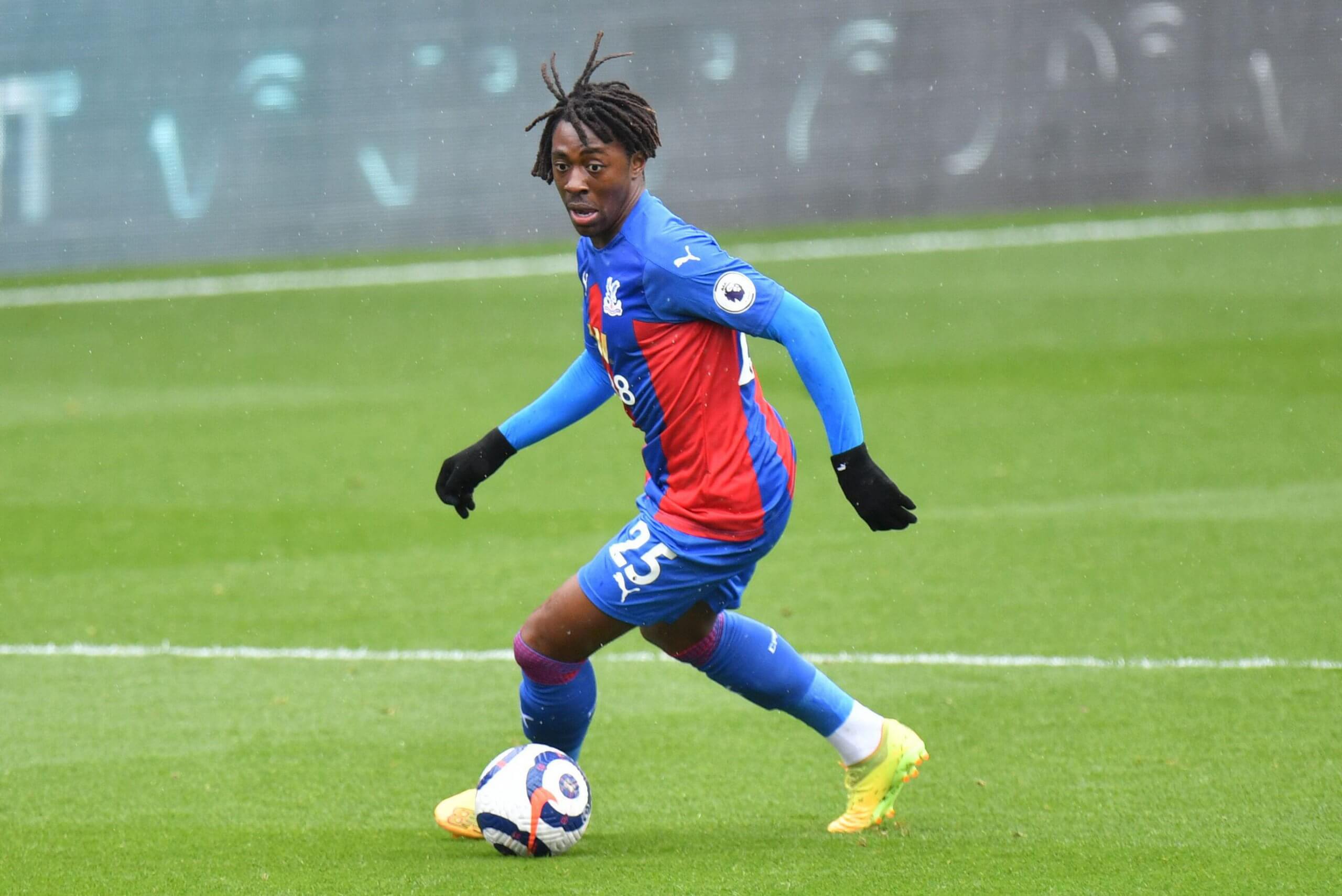 Vieira clearly has a strategy in place when it comes to signing promising young players, which may not come to fruition immediately, but could, if given the time, stand the club in good stead in years to come – something that Jay is acutely aware of.

“While there is plenty of excitement there is also a large portion of the unknown with Vieira as manager so the nerves are well and truly there as well,” he explains.

“Of course, we have previous with the failed Frank de Boer experiment, but this does feel rather different. Time may be needed though.

“This is an exciting squad of players that have been assembled but they will need to gel and get up to match fitness. We are likely to see familiar faces start the season as the beginning of the campaign is pretty rough.

“Eze being out for an extended period is a real blow but there is a lot of intrigue about how we will get on. Here’s hoping that it’s a gamble that pays off.”