Crewe: ‘Fans have not felt this disconnected in a very long time’

“To go down with a whimper, like we currently are doing, is an insult to the excellent support our club has had throughout the season.” - Russ from The Railwaymen Podcast wants to see Crewe Alexandra show some fight under David Artell.

Stick or twist? It’s a question that has to be confronted by owners and boardrooms up and down the country on a number of occasions throughout a football league season.

Sometimes, the decision is easy, clear-as-day, unanimous. Other times, the lines are far more blurred. The curious case of Crewe Alexandra and David Artell certainly falls into the latter category.

A 2-0 defeat at the hands of Wigan on Tuesday night plunged Crewe even deeper into relegation trouble, banishing them to the foot of the League One table and further increasing the pressure on the aforementioned Artell.

The loss was the sixth straight league defeat for The Alex, which leaves them nine points from safety with just 14 games remaining.

And though fans were willing to give their former player-turned-manager time back in the autumn, it appears that patience might just be wearing thin among Crewe’s typically loyal faithful.

“Many Alex fans have not felt this disconnected from the team in a very long time,” Russ from The Railwaymen Podcast tells FansBet. 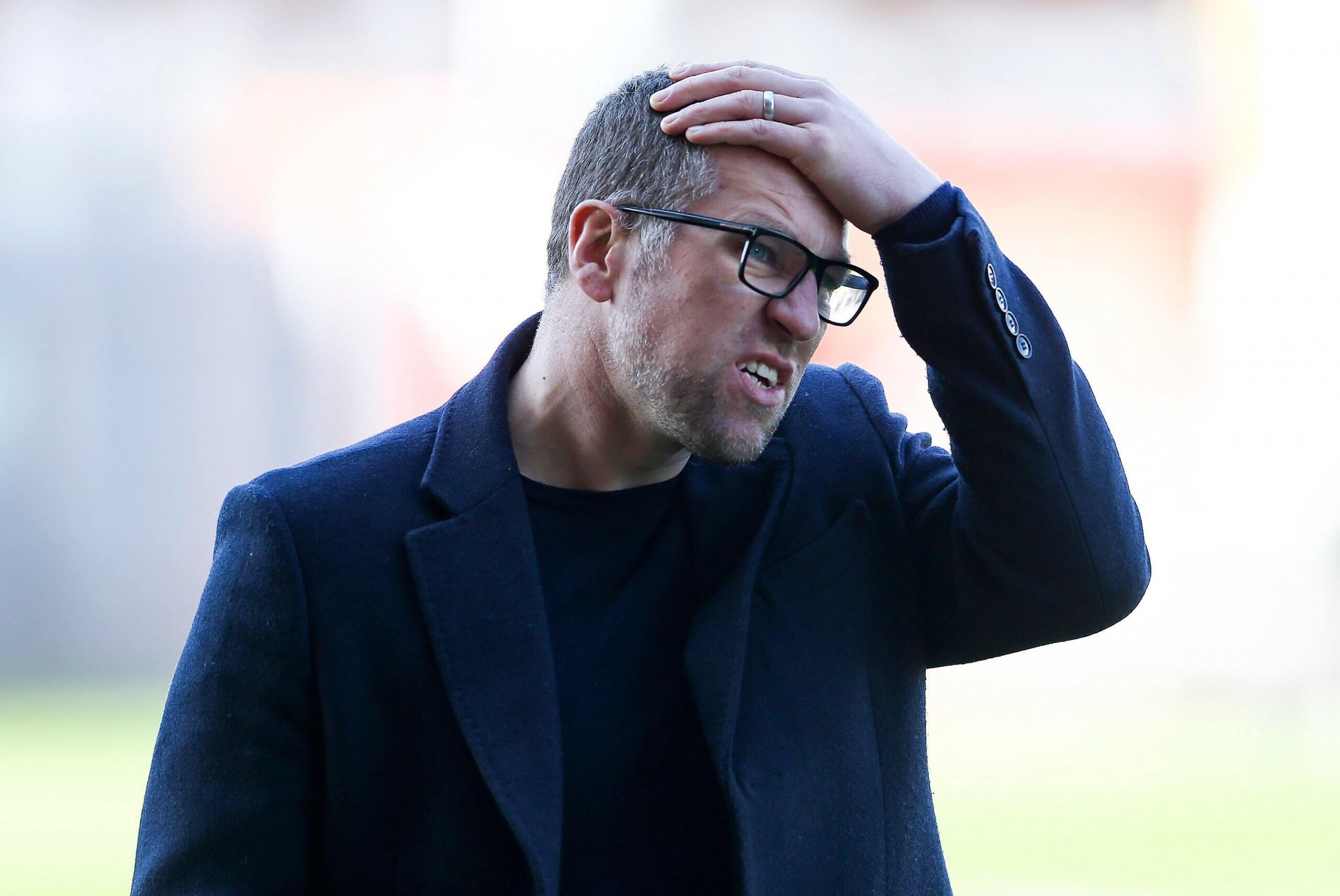 “On the field, we’ve been out-classed and out-fought on far too many occasions. It’s felt like relegation was an inevitability since mid-November.

“We went on a small survival run around the Christmas period but it was short-lived and now we’re looking down the barrel of the relegation-shotgun – there’s not enough fight, desire or belief.”

Crewe consolidated their position in League One with an 11th place finish last season having been promoted from League Two on a points-per-game basis at the end of the 2019/20 campaign.

Back in the third tier for the first time since 2016, the Railwaymen picked up where they left off to solidify their place at the next level under David Artell.

But since then things have taken a significant turn for the worse with Crewe now without a league win since a 2-1 victory over Charlton at the start of the year.

“From top to bottom, the club has shown very little ambition to put together a serious survival fight,” says Russ.

“Whilst our rivals were changing managers or making big moves in the transfer window early on, we have stuck with Dave Artell and waited till the 29th of January for any meaningful transfer business. 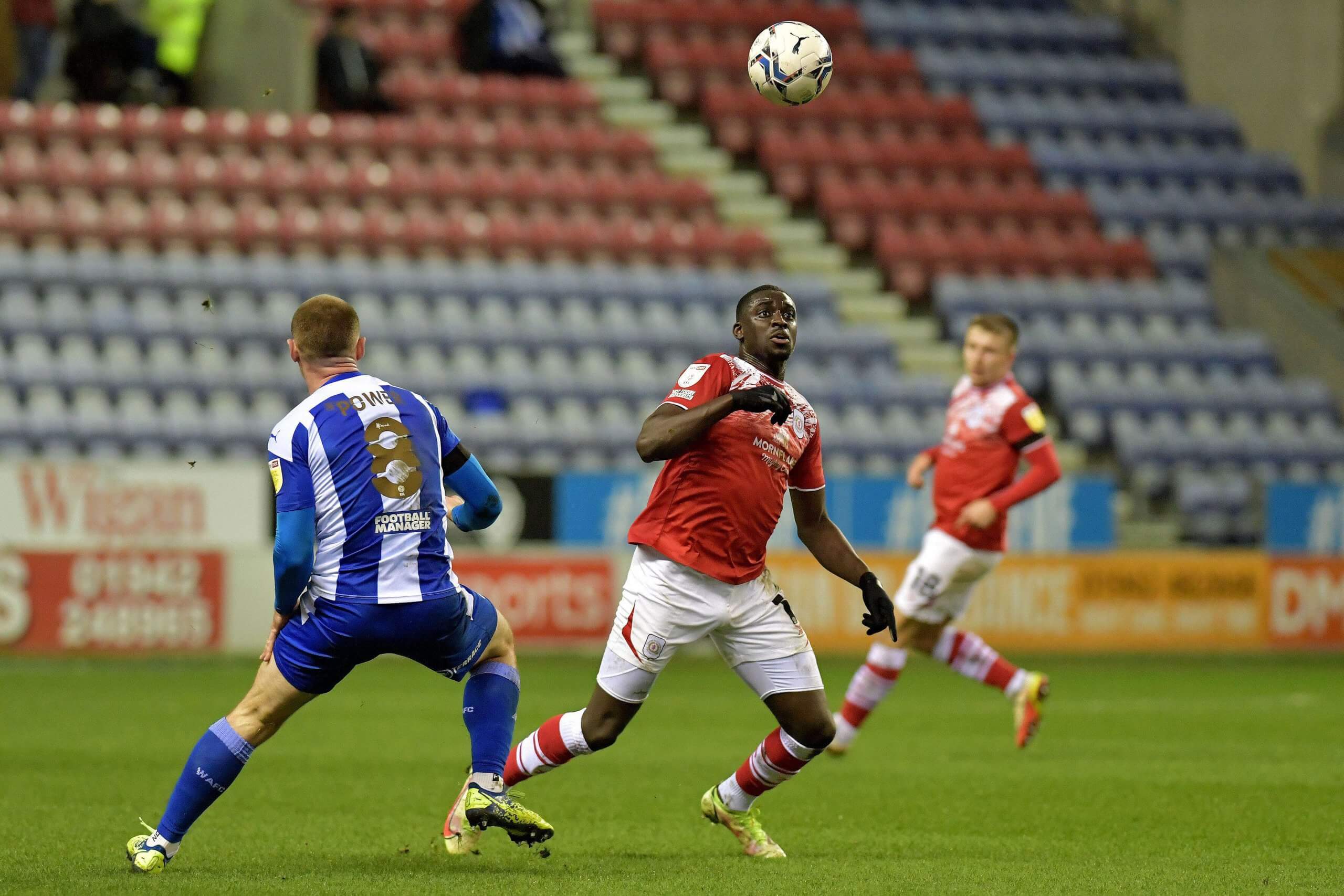 “We were crying out for experienced leaders, but instead we got young lads, who have talent, but aren’t the solution we desperately needed.

“Limp performances mixed with baffling managerial decisions and a silent boardroom has caused discontent across the Railwaymen’s fanbase.”

A run of three wins from five matches at the start of December looked to offer a glimmer of hope for Alex and their beleaguered fans.

But Artell’s men have since followed that run with no wins in seven and six losses on the spin.

If that wasn’t enough, they’ve also seen their side ship 13 goals in their last four games, scoring just twice.

“That mini-survival fight breathed fresh life into those in the stands, but since then we’ve been as bad as anyone could ever imagine.

“Our recent defeats to Plymouth Argyle and Accrington Stanley (both 4-1) are the perfect way to sum up the season.

“The first half against Argyle saw an entertaining half with quick attacking play. We led 1-0 at the break, but three truly horrific defensive mistakes in 10 second half minutes handed the game to the away side.

“Against Stanley, we conceded four goals from four set-plays and we were out-classed and out-fought. 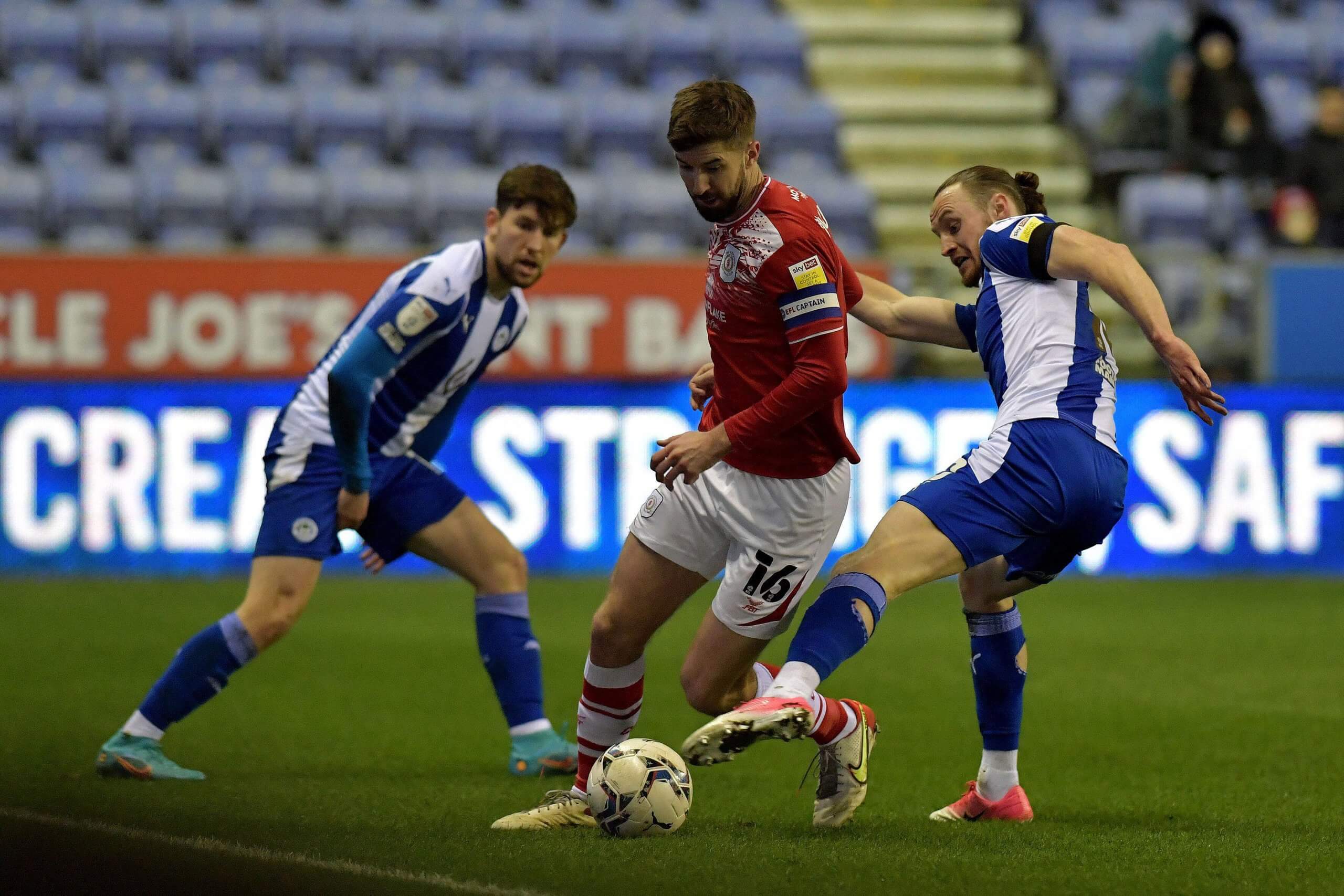 “When we put in a decent half-hour or so, we shoot ourselves in the foot, then take a few games to even play well again.

“Our recent form is simple. We aren’t showing any quality at the back, in the middle or up front.”

Former Alex player Artell was named manager of Crewe back in 2017 following the sacking of Steve Davis.

The 41-year-old, who won the League Two play-off final as a player at Wembley back in 2012, returned to the club in July 2014 as academy operations manager before graduating to boss.

He oversaw Alexandra’s first promotion for four years in 2020 but a swift return to English football’s fourth tier looks a distinct possibility – but do his achievements as a player buy him any more time with the increasingly frustrated Crewe fans?

“There is a fierce group who campaign continuously for change, then there are those that will back him to the hilt,” explains Russ.

“Dave Artell is one notch below a Crewe Alex legend – captaining the side to promotion in 2012 as a player, and then guiding us to a 2nd place promotion in 2020.

“He has earned the respect of every Crewe fan and should be remembered as such whether he takes us down or not. 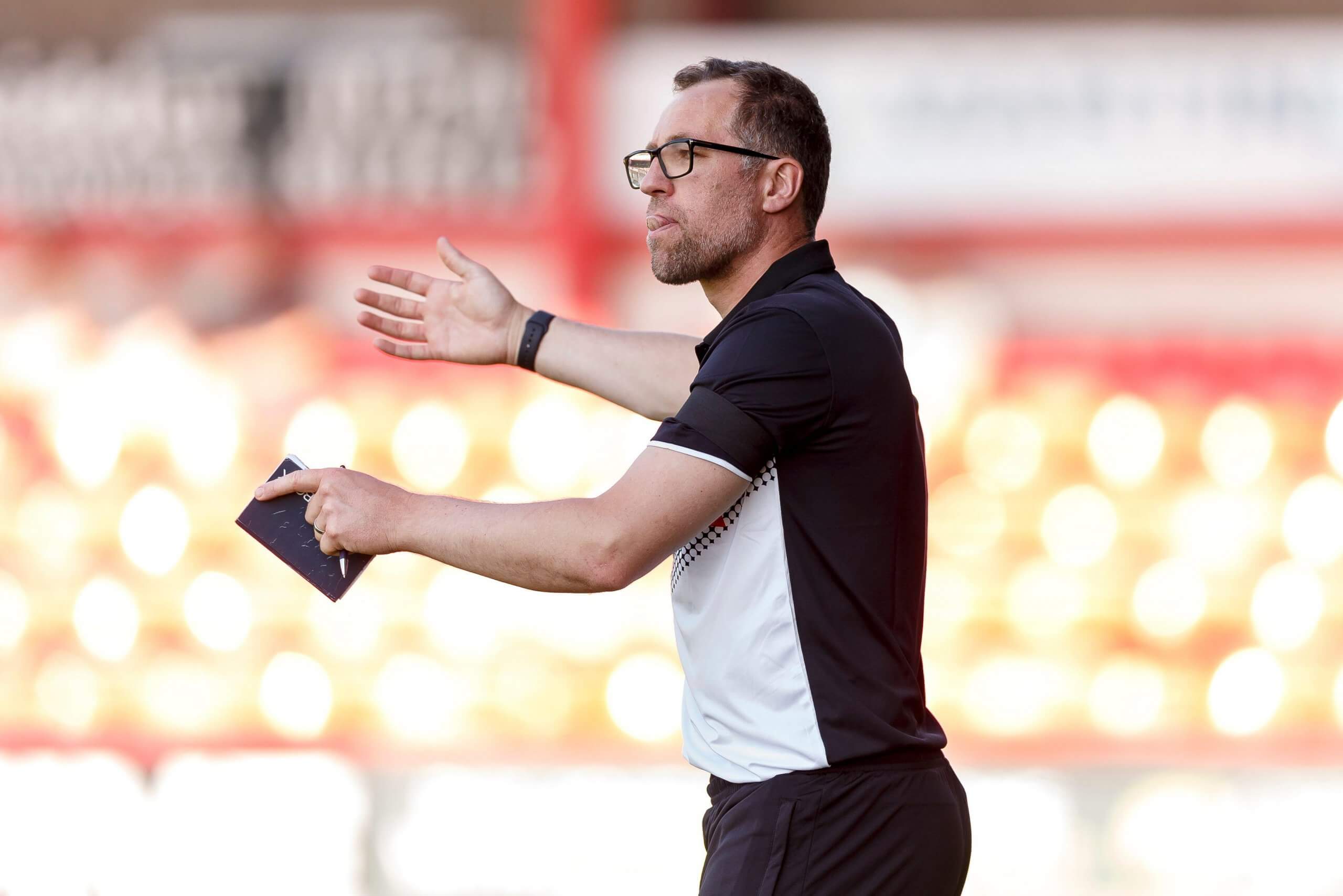 “I’m beginning to feel that it’s time for him to go though, now. The Tommy Lowery saga at the beginning of the season, the failure to sign an experienced leader in January, and the constant oversight of the goalkeeping position have all helped condemn this season.

“If we go down with some fight, then as fans, we will be more accepting of the situation as we want to see the Alex go after games, and attack teams – the ‘if you score two, we’ll score three’ type of mentality.

“To go down with a whimper, like we currently are doing, is an insult to the excellent support our club has had throughout the season.”