CPL Transfers: Ones to watch for the 2021 CPL season

We asked our friends at CPL Transfers to pick us an XI of the players they expect to light up the Canadian Premier League in 2021- so who made the cut?

The Canadian Premier League (CPL) is all set to kick off the new 2021 season targeting a start date of the Victoria Day long weekend of May 22.

The CPL was forced to postpone its second-ever season last year due to the COVID-19 global pandemic with the league eventually playing out a shortened tournament-style competition on Prince Edward Island in August and September which was eventually won by Forge FC.

However, it appears it’s all systems go this spring as, in a statement to fans, league commissioner David Clanachan said the league is targeting the weekend of May 22 as its third season’s start date and plans to schedule a full season.

So who can we expect to take the hotly anticipated new campaign by storm and why? 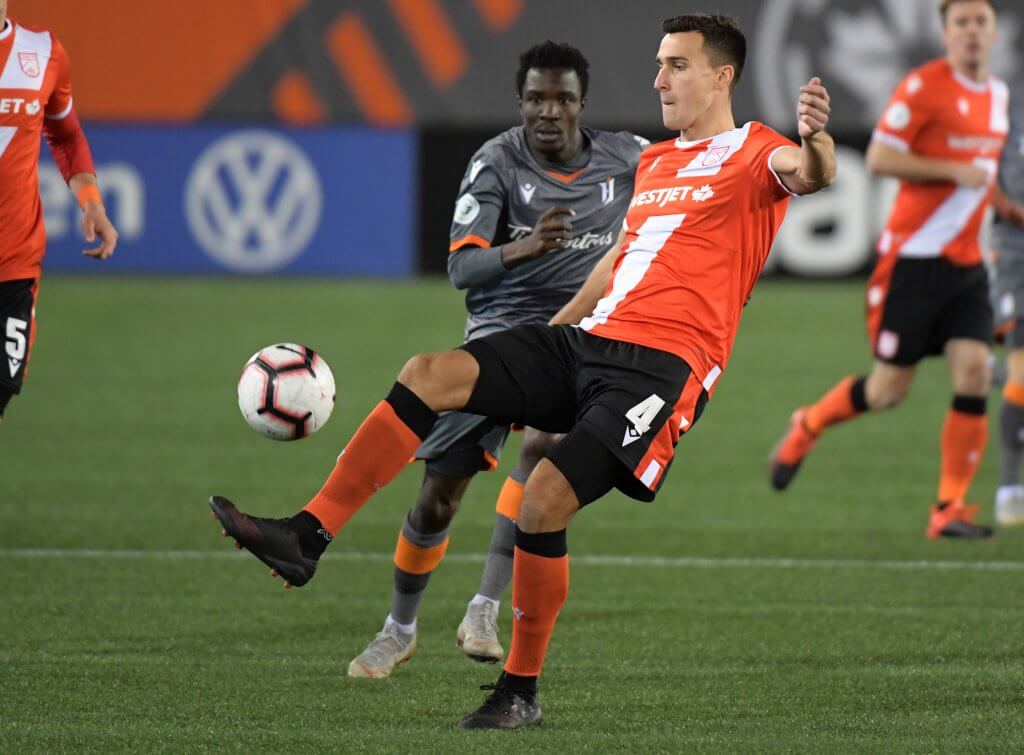 The 24-year-old led the league in saves (22) and save percentage (78) and was nominated for the Golden Glove as goalkeeper of the year for 2020 – conceding just 6 goals in seven matches during the truncated season.

Farsi was named for the league’s U-21 player of the year in 2020 and was recently included in the Canada U23 Olympic team provisional listDominick Zator. as well as his defensive prowess, his record of 1 goal in 10 matches in 2020 illustrates his attacking potential.

The experienced defender made 47 appearances for Cavalry FC prior to joining York and is currently on loan with Swedish club Vasalunds IF with rumours circulating might not return from loan spell such has been his success which has seen him stake a claim for a place in the Canada national team.

FansBet are working in partnership with CPL Transfers, sign up here

A product of CF Montreal Academy, Thomas Meilleur-Giguère was recently included in the Canada U23 Olympic team provisional list while his 61 matches with Ottawa Fury in the USL have given him plenty of experience to shine in the CPL in 2021.

This is Abzi’s 3rd season with York Utd hand has amassed an impressive 29 appearances already. Eligible for both the Canada and Morocco national teams, he was recently included in the Canada U23 Olympic team provisional list, perhaps suggesting where his allegiances lie? 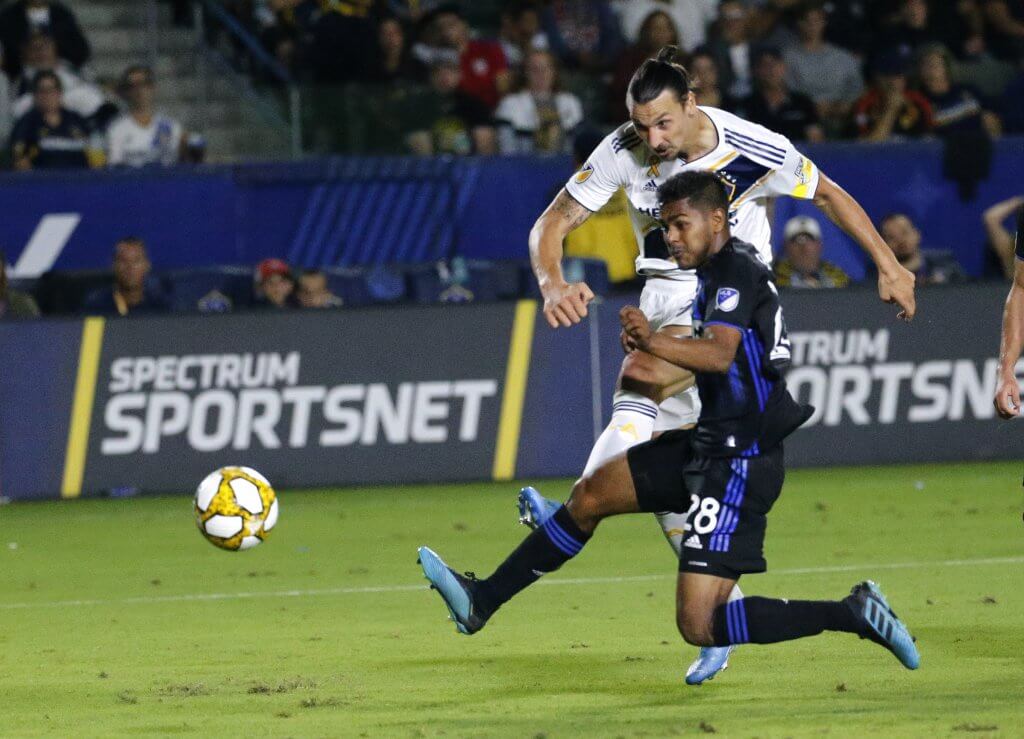 Having played with Saint Louis FC of the USL Championship, Gagnon-Laparé made 9 appearances in 2020 playing primarily as a Left Back and still only 25, looking to make a return to the Canada national team to add to the 5 caps he already has to his name.

Previously with Club Gimnastic in the Spanish 2nd Division and currently on loan to Deportivo Alaves, we saw glimpses last season of what Viti can do on the ball with his passing range and ability to create plays while he also has the ability to score goals.

Shome arrives in Edmonton having previously been with the Montreal Impact in MLS (now CF Montreal) where he made 100 appearances in 2020 and was recently included in the Canada U23 Olympic team provisional list. 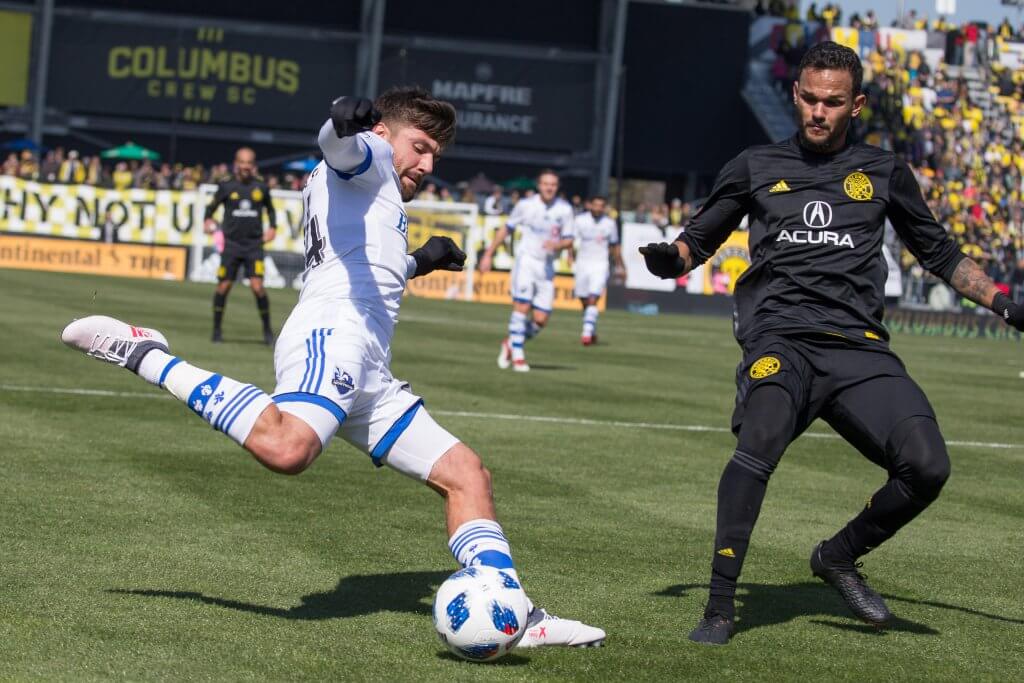 Bustos joined Pacific from Valour FC in 2020 and scored 5 goals in his first season with the club, a feat which led him to be invited to Canada Men’s National Team camp in Jan 2021 with much expected of the attacking midfielder in the coming season.

Petrasso signed with his hometown club last season but is currently on loan with Barnet of the English National League, where he’s scored 4 goals in 9 games. The winger, who can play on the left or right, struggled with injuries in 2020 only playing 3 matches, but much is expected in 2021 if he can regain his fitness.

Now in his third season with Halifax, Garcia was a pivitol part of the team’s success in 2020 and six goals in 10 matches last season saw him win the golden boot. A real leader on and off the pitch who provides versatility in the attack, many feel that the Trinidad & Tobago international can only improve on last season’s impressive numbers.

CPL Transfers was created by a group of Canadian soccer supporters for Canadian Soccer supporters with a passion and love for the game who felt that we needed to do our part in helping grow this beautiful game in our country.

This became a reality in December 2018 when we created our Twitter account in which we used to provide CanPL (Canadian Premier League) supporters news, rumours and all things pertaining to the league.

As we saw our audience growing and increasing we dedicated more time and effort towards providing CanPL supporters more content. Countless of hours and dedication to the game we love for our country all for the love of the game.

This led to where we are today with over 1200 followers on both our Twitter and Instagram accounts and many friendships with players and fans supporting the CanPL.

FansBet are working in partnership with CPL Transfers, sign up here