With some of the big names taking a break this week David Kristiansen goes in search of value at this week's PGA Tour event in the Dominican Republic.

Last year Graeme McDowell claimed his first PGA Tour victory in nearly five years and having missed the cut at the U.S. Open is back to defend his title in the Dominican Republic.

Other notable entrants include 2016 Open champion Henrik Stenson who will make his tournament debut in Puntacana and is the highest-ranked player in the field at No. 43 in the Official World Golf Ranking.

To add a little more spice,  the event will offer full FedExCup points (500), after being postponed to September as a result of the COVID-19 pandemic.

This means the event will be featured twice in the 2020-21 PGA Tour Season, with the tournament being played again in March. 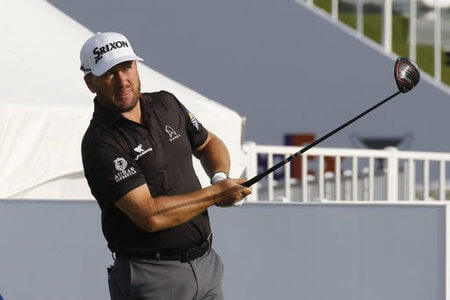 With all the top players taking a well-deserved break after a grueling U.S Open week it gives a lot of up and coming players an opportunity to get their first PGA Tour victory or a veteran a chance at a late-career resurgence like we saw last year when Graeme McDowell won.

G-Mac is back to defend his title, Stenson is a surprising entry while Thomas Detry and Will Zalatoris are two exciting talents to keep an extra eye on this week in the Dominican Republic.

The Tom Fazio course is a medium-long par 72 with four par 5s where two are super gettable while the other two are true three-shot holes for most of the field.

All four par 3s are way over 200 yards with the 11th clocking in at a whopping 265 yards and unsurprisingly playing almost a quarter of a shot over its par. 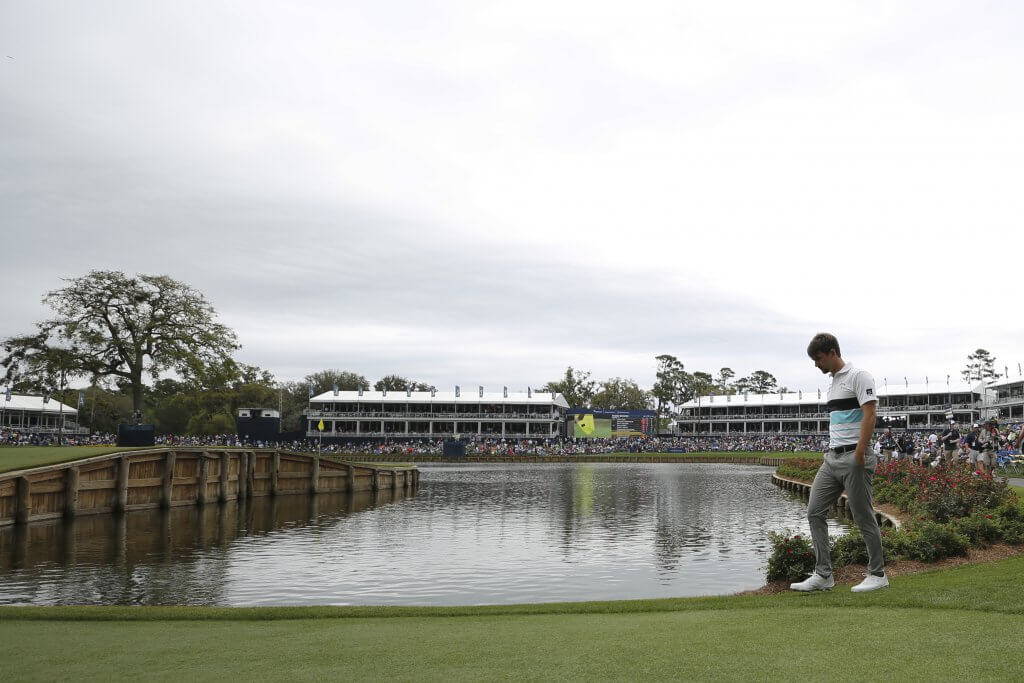 Eight of the ten par 4s are what I would call medium to short holes and will leave a lot of wedges into these Paspalum greens.

The fairways are of the wide variety so it should be bombs away which should give the bigger hitters a clear advantage, but as G-Mac showed last time, there is more than one way to skin a cat around this place.

If you are not long you will need to have an elite putting week, be good from 200+ yards and with your wedges from 100-150 yards.

Unlike last week, I will be looking for players that make a lot of birdies as I am expecting a winning score at around 20 under par.

Here are some of the things I am looking at/for: 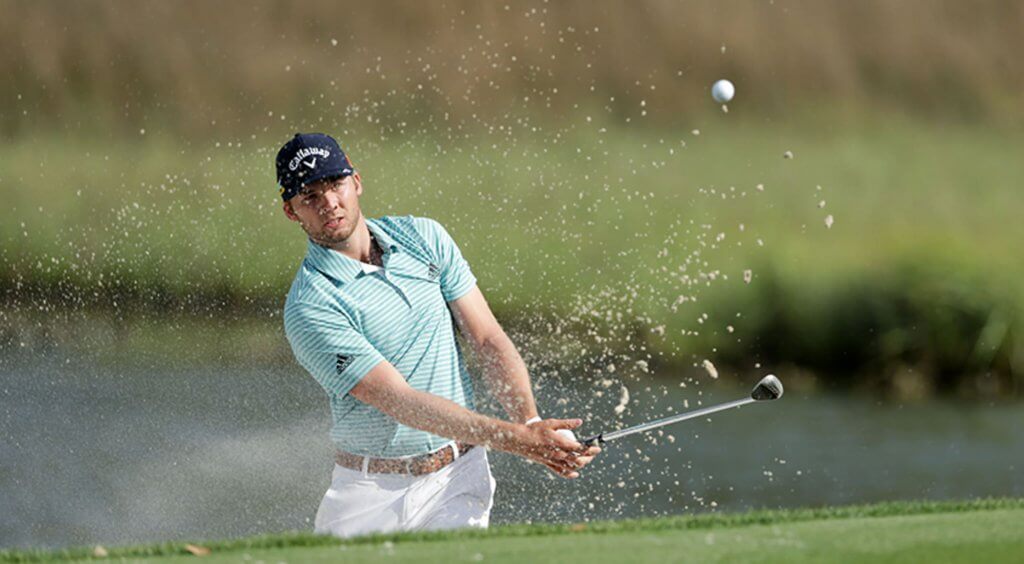 The young American held the 36 hole lead at the last tournament he played but a disappointing weekend performance saw him fall to a T-7 at the Safeway.

That finish was the culmination of a solid post COVID period for Burns which saw him pick up three top 25s and another couple finishes inside the top 35.

He sets up really well to pick off his first victory on tour this week in a tournament, where he ranks 2nd in driving distance, 3rd off the tee and par 5 scoring, 7th in birdies or better gained, 15th from 200+ yards and 17th from 100-125 yards since the restart.

Add to this that he is a really good putter and finished 12th here last year and it seems like the stars have a good chance of aligning this week in the Caribbean.

Gordon was the hot new thing in golf just a minute ago after his impressive 3rd place finish at the Travelers in late June and if this tournament had been played in August, he would have been in the 20s.

He naturally had a reaction with a couple of missed cuts but bounced back nicely with a T-27 at the Wyndham and, while the T-61 the last time we saw him at the Safeway isn’t something to write home about, he did gain six strokes off the tee on the field that week and he has several interesting stats that sets him up nicely for this course.

Since the restart, he ranks 2nd off the tee and from over 200 yards, 3rd in birdies or better gained and 4th in driving distance.

All in all, this is a simple value play on a golfer I think is severally miss priced. 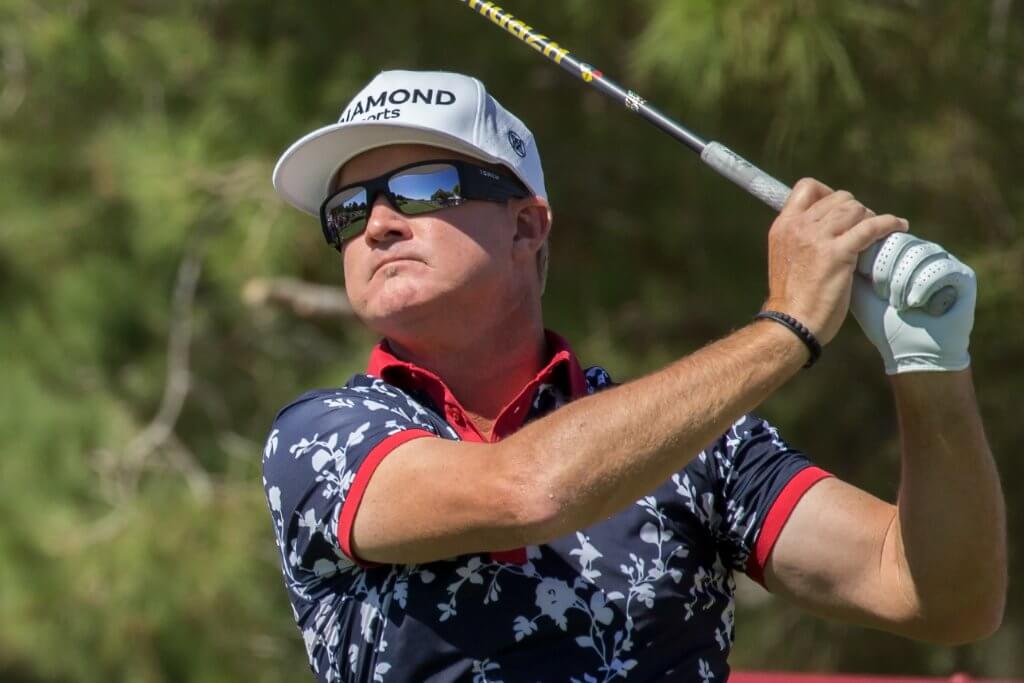 Shriners Hospitals Open: Bryson is Back for TPC Summerlin