With Milan, Juventus, Inter and Napoli in the mix, we're sure to be in for a treat as the Coppa Italia reaches the semi-final stage, explains Dean Callus...

The Coppa Italia Semi-Finals provide us with one of the strongest and most interesting line-ups that we’ve seen in years as Inter take on Napoli and AC Milan face Juventus in what are sure to be two fascinating encounters.

What makes these ties so interesting is that not only are these four of the biggest names in Italian football, but that each team has so much riding on the outcome of this competition, which has not always been the case in recent years.

Inter have not won any silverware since being victorious this competition back in 2011 and the current Serie A joint leaders have invested heavily in the past two transfer windows and with Antonio Conte now at the helm expectations are understandbly high.

Napoli, on the other hand, who have endured a pretty dismal 12-months, are currently sitting in 11th place in the Serie A, some 12 points away from fourth place and Champions League qualification with this tournament providing their only chance of glory.

To say that Napoli have had a disappointing season is something of an understatement, but winning this competition will also guarantee Europa League football next season while also brightening up a very disappointing campaign for Gli Azzuri.

In what is sure to be a very tight encounter it would surprise nobody if this one remained in the balance with the draw after 90 minutes currently available at 3.50.* 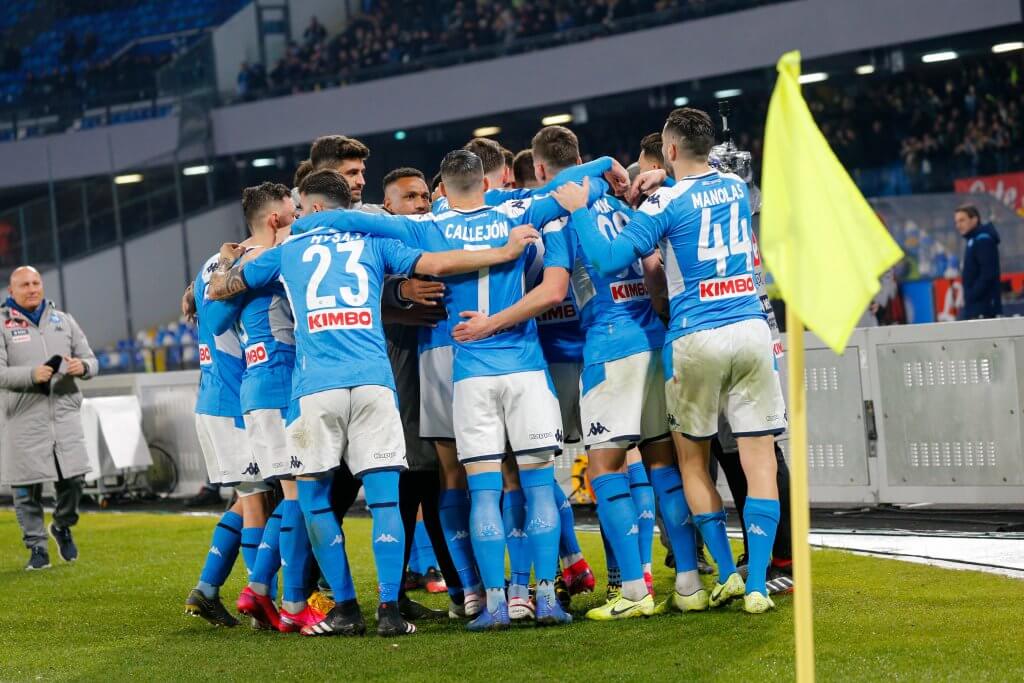 It’s no secret that Italian giants AC Milan have been struggling for years now and whenever things start looking up something always takes a wrong turn, so maybe this competition will give a young squad the boost that they desperately need.

The Rossoneri have seen their form improve recently mainly due to the return of the great Zlatan Ibrahimovic, however, after an impressive first half against arch-rivals Inter, they crumbled and having held a two-goal lead, eventually lost the match in agonising circumstances.

Can they bounce back quick and surprise Juventus? It’s a tough ask but anything is possible and it should prove to be an entertaining contest.

Juventus, are currently 1.83* favourites for this competition, but with the Bianconeri still in the running for the Seria A title and the Champions League, this could arguably be the least important trophy available to them.

However, last year they crashed out at the quarter-final stage thanks to a disappointing 3-0 defeat to Atalanta, so keen to avoid a similar humiliation, they may well have a point to prove this time around.

Even so, despite Milan putting up a fight, and Ibrahimovic keen to make an impact, it probably won’t be enough to see an upset here with Juve to win and Over 2.5 goals available at 4.35.* 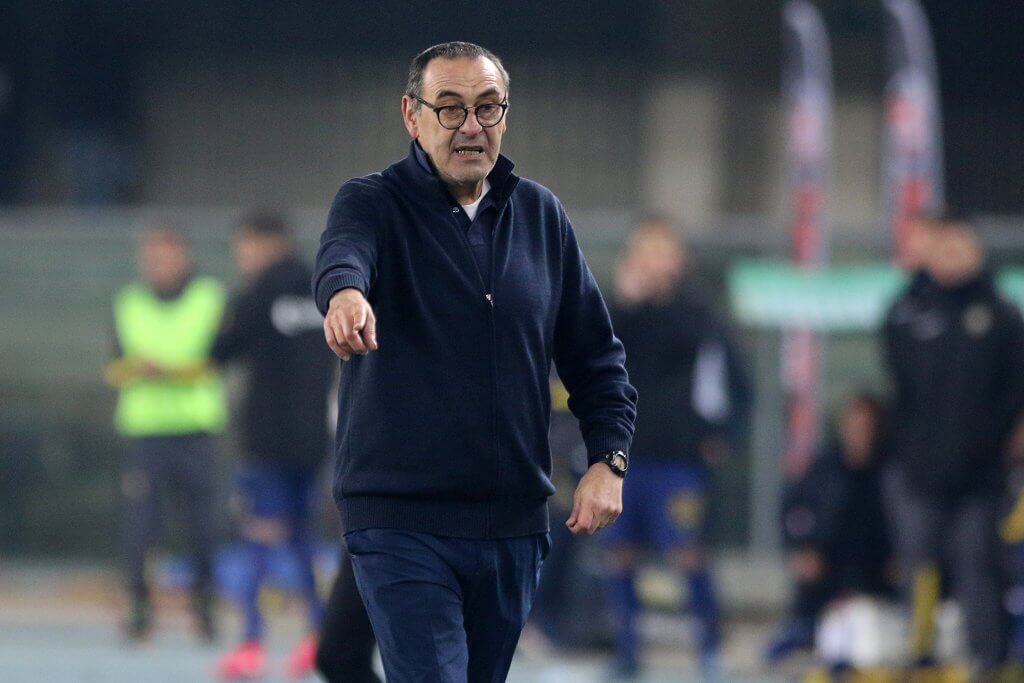 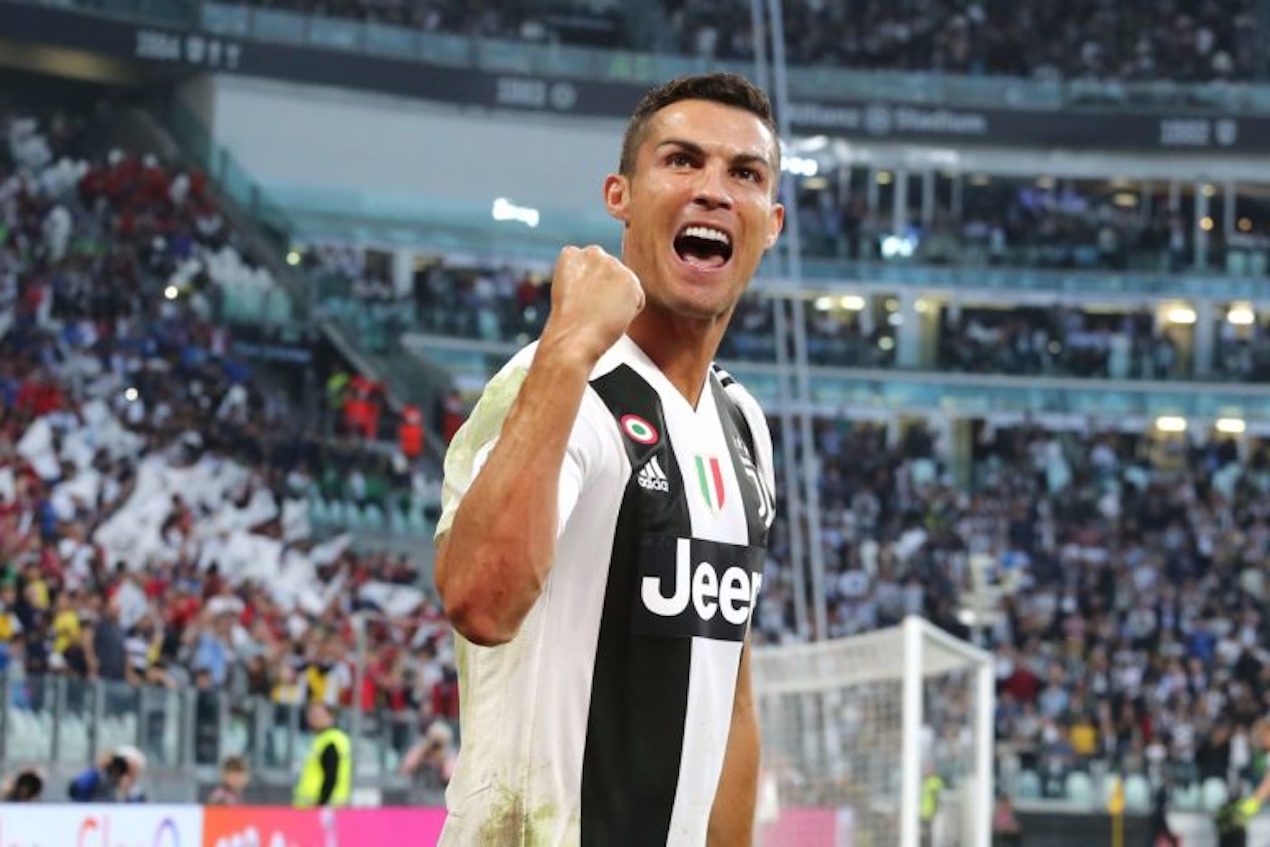