Bell was the ultimate midfielder and one of City's greatest ever players, turning-out almost 500 times for the club in all competitions while also being capped 48 times for England.

Colin Bell was one of the greatest players ever to have played for Manchester City, not to mention one of the finest English midfielders of his generation.

Known as ‘The King of the Kippax’ by City supporters, Bell was at the heart of one of the most successful sides in the club’s history during the 1960s and ’70s.

He made 492 appearances for the club over 13 seasons, scoring 152 goals, while also winning 48 caps for England, netting nine times – statistics which may have been even more impressive had injury not curtailed his career.

Born in Hesleden, County Durham, on February 26, 1946, Bell was raised by his father and other family members after his mother died when he was just a child.

He joined Second Division Bury as a teenager, having had unsuccessful trials with Newcastle, Sunderland and Arsenal after starting his playing career at Horden Colliery Welfare. 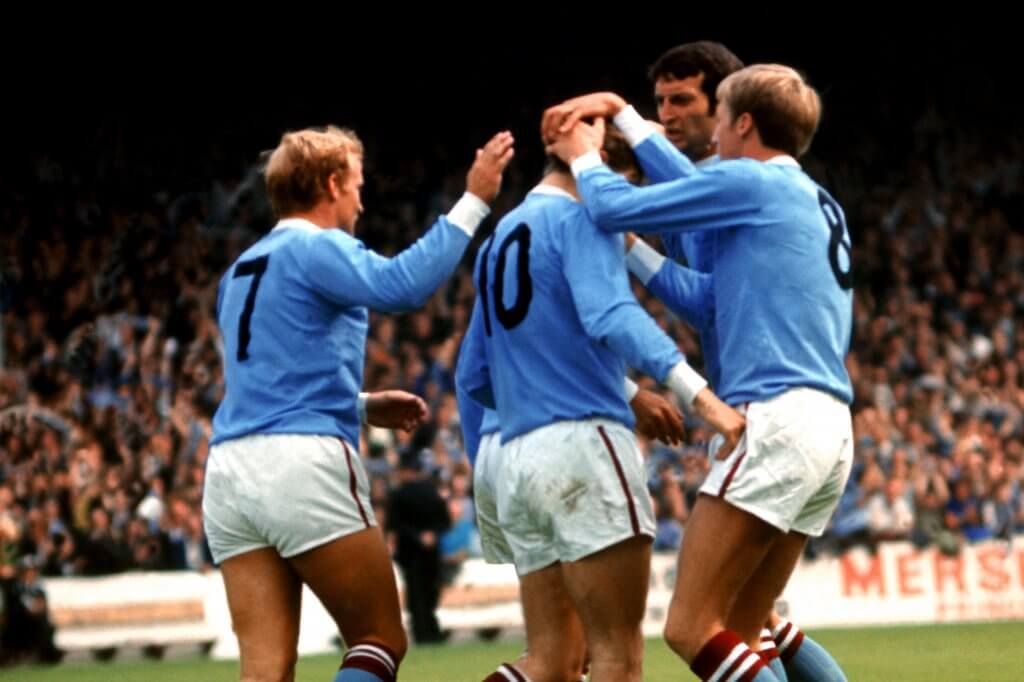 Wasting no time in establishing himself at Gigg Lane, he soon became Bury’s captain and quickly attracted the interest of some of the biggest clubs in the country.

Having tried on several occasions, but failing, due to to a lack of funds, he eventually signed for Manchester City for £45,000 in 1966, a move which boss Malcolm Allison described as: “an unbelievable bargain.”

With the ability to make a tackle and pick a pass, as well as having bags of energy, with pace to match, Bell was the ultimate midfielder of his generation.

He also had a keen eye for goal with only three players in City’s history scoring more than Bell, who notched 152 in all competitions – an astonishing feat for a midfielder.

Bell helped City win promotion in 1966 and was pivotal as they edged out Manchester United to win the First Division title two years later.

An FA Cup winner’s medal followed in 1969, along with the League Cup and the European Cup Winners’ Cup, in 1970.

He received the first of his 48 England caps in 1968 and was a member of the squad at the 1970 World Cup in Mexico with many considering him to be the natural replacement for Bobby Charlton. 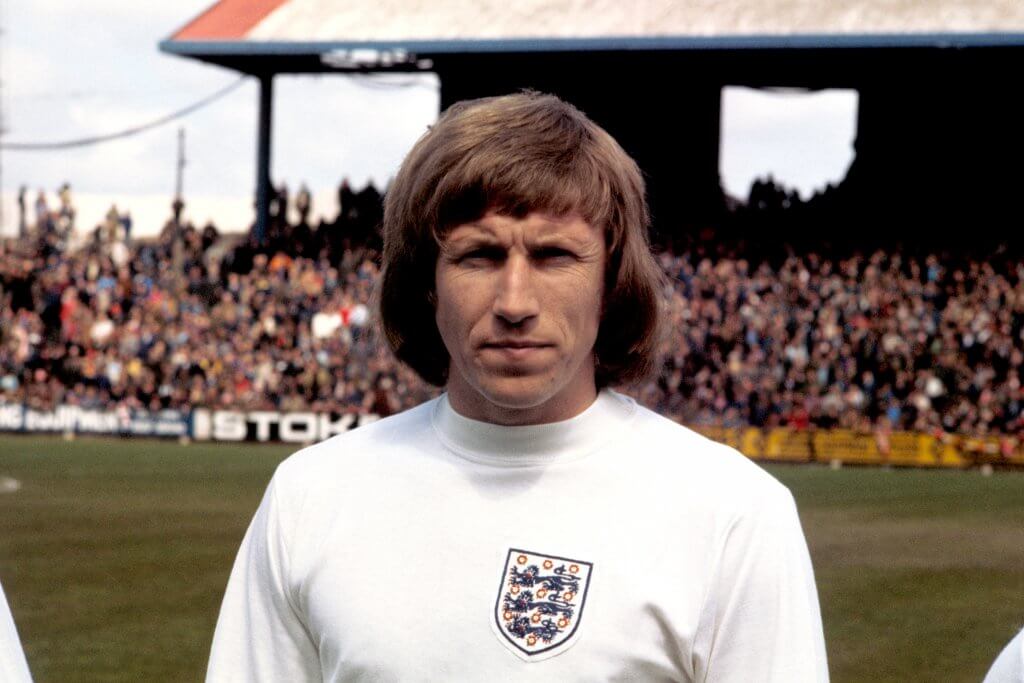 Somewhat ironically, Bell came on to replace Charlton in the 1970 World Cup quarter-final against West Germany with England leading  2-1, before eventually losing the game 3-2.

In 1975 Bell was badly hurt following a tackle by Martin Buchan in a Manchester derby, an injury which would ultimately bring about the premature end to his playing career, though he never blamed the United defender, something which he always described as, “an accident.”

Bell retired in August 1979 though attempted to revive his career a year later in the NASL with San Jose Earthquakes, but lasted just five games.

After hanging up his boots for good he held coaching roles with Manchester City’s youth and reserve teams and later became a club ambassador though never felt comfortable in the limelight, as the title of his 2005 autobiography, ‘Reluctant Hero’, suggested.