After fearing that his career might be over following a serious hip injury the 32-year-old returns to singles action for the first time since January.
Matthew Crist  |  12th August 2019

Andy Murray returns to singles competition for the first time since January when he faces Richard Gasquet at the Cincinnati Masters on Monday.

Murray feared the debilitating pain of a hip injury might force him to retire, but having returned to play doubles in June, the three-time Grand Slam champion is now taking the next step in his comeback.

The 32-year-old lost in the first round of the Australian Open in January, ultimately breaking down in tears as he feared the defeat may signal an eraly end to his career. – but just eight months on he’s back on court once again.

Having undergone surgery in January he has since played in doubles events and in June announced comeback at the Queen’s Club with a title alongside Feliciano López; but the Cincinnati Masters gives him the chance to compete in singles competition once more as he goes up against some of the best in the world.

“I have zero pain,” he said before his first-round match against Richard Gasquet. “I’m not expecting to be moving as well as I used to but I still think I can probably move better than I am just now. But that will take time. I started playing singles again only a couple of weeks ago.”

Murray – now ranked 325 in the world – gained a wildcard entry the tournament and speaking on the eve of the tournament the three-time Grand Slam winner said he has had “good” results against top players on the practice court and is expected on court around 19:00 BST against world-number-66 Gasquet. 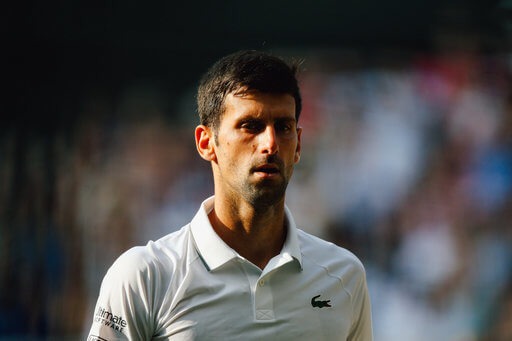 Having been off-court for a number of months Murray has added tournaments in China in September and October to his playing schedule but, as yet, has not committed to playing singles at the US Open which starts on 26 August in New York.

“When you’re playing at the highest level against the best players, they hit the ball big and that takes some time to get used to,” Murray told the ATP Tour.

“You realise getting back to singles is a hard thing to do because you’re at the mercy of the draws a lot of the time. I’ll just deal with it as it comes, but hopefully it makes for some exciting early rounds.”

Six former champions feature in the 2019 field, with Roger Federer leading the way with a record seven titles while the returning Andy Murray is a two-time titlist, while Rafael Nadal, Marin Cilic and Grigor Dimitrov have each won the title once.

As for World No.1 Novak Djokovic, he has three titles to his name this season, including two of the three Grand Slams and he arrives well rested after taking an extended break following his successful Wimbledon title defence.

And as a result the defending Cincinnati Masters champion following his historic victory 12 months ago when he became the first player to win all nine Masters 1000 titles will be strongly fancied to retain his crown this time around. 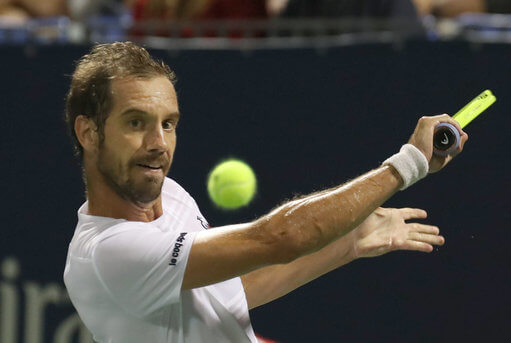 ⚽ Steven Bergwijn closer to Tottenham, reports stating that talks are in an advanced state, some are also saying that the player is in London!

🤔 Its a close one here and you may be right! Reports in Italy state that Mourinho himself has contacted the player, and just recently an AC Milan insider stated that there was contact between AC Milan & Chelsea around 2 hours ago!