The Manchester United and Celtic legend gives his thoughts on Sunday's game, VAR and Jose Mourinho, while also revealing how he failed miserably at a quiz about his own career...

I went to Cardiff last weekend for a United Supporters event and with a bit of time to kill I decided to savour the delights of what the Welsh capital has to offer.

After wandering around the castle and admiring the beautiful architecture, I decided to catch Scotland’s Euro 2020 qualifier against Cyprus, but found the only place showing the game was a bar called Coyote Ugly, which was an experience to say the least.

Thankfully the game ended just as the dancers took to the bar and the Hen parties arrived in an array of outfits and varying stages of drunkenness. That was enough culture for me for one day so time for Choccy to make a sharp exit. 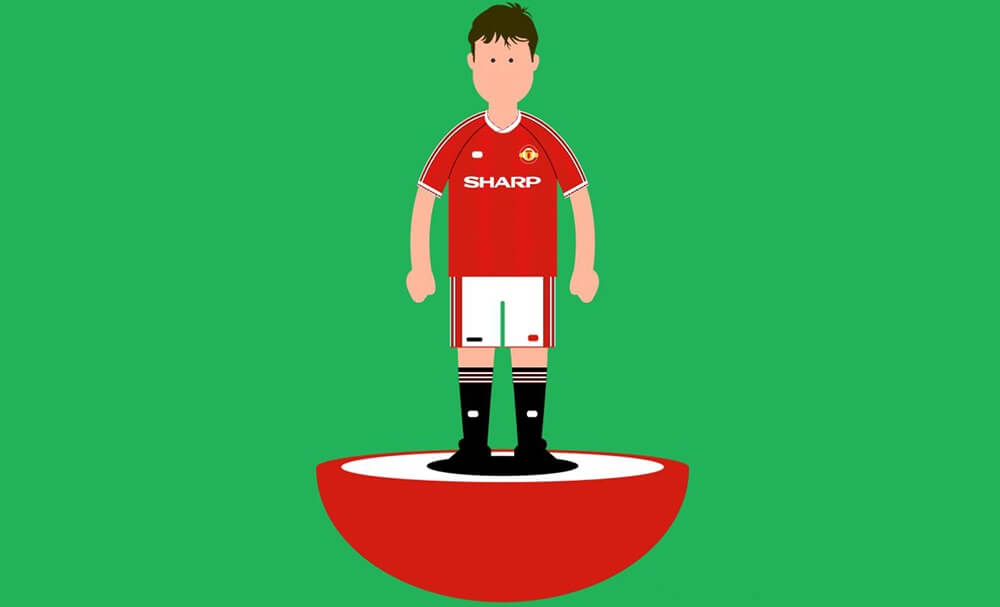 As for the event, a fine night was had by all though, somehow, I managed to only get one question correct during the trivia round dedicated entirely to the life and times of a certain Brian McClair. Even my super-fan would have done better than that.

Talking of said stalker, he alerted me to a fantastic t-shirt which has been produced by the guys at Subbuticons featuring an image of a much younger looking me from the 1990s, as a Subbuteo figure no less.

This is a real honour and quite apt really because I always enjoyed that game as – just like in my playing days – I was absolutely lethal from six-inches.

It’s the anniversary of my birth coming up soon and after a trip to my dentist the other day I was kindly informed that I would need a couple of new crowns, so on the way home I had a certain tune going round in my head, you’ve guessed it: “All I want for my birthday is two new teeth…”

Lack of match practice means Jones is unable to keep up 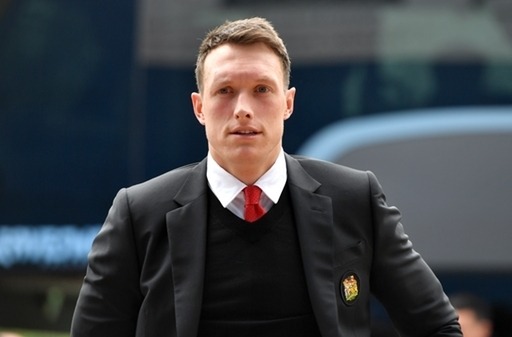 For the first time in a long time watching Manchester United on Sunday I actually found myself shouting at the TV in frustration, quite surprising really seeing as they have been so poor of late, but to me, one team seemed to know what they were doing and the other didn’t.

I simply don’t get why they felt they had to change their approach going into this game and asking Phil Jones, who was making his first start of the season, to play in a position he is not accustomed to seemed ridiculous.

If you’re getting a game regularly then you play yourself into form, but if you’re not then it’s hard, especially if you’re asked to play a system you are not familiar with; so to then take him off felt very harsh as Jones has proved more than capable of being versatile when needed down the years.

I also felt it was noticeable how much United missed Scott McTominay, who has proved to be the difference in midfield this season, while one of the few positives from Sunday was the contribution of Brandon Williams, another youngster the fans should rightly be excited about who has been brilliant of late.

Poch still has plenty to offer 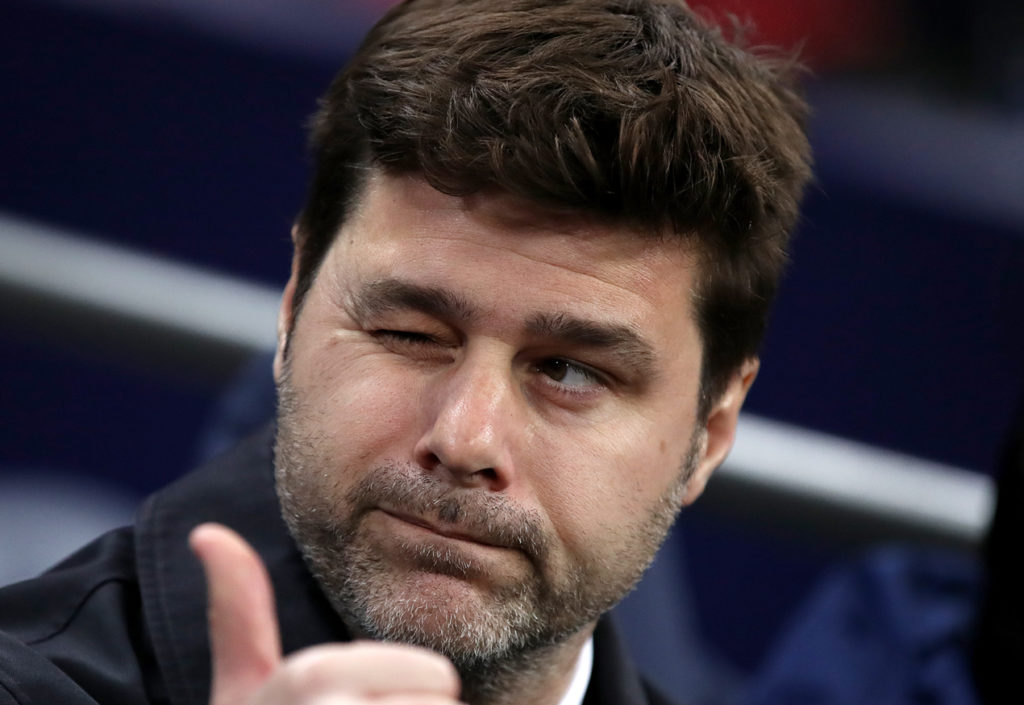 Unlike most people, I was quite surprised to see Mauricio Pochettino leaving Spurs this week to be replaced by Jose Mourinho, as I found Tottenham great to watch last season and felt he still had plenty to offer.

I know Jose is a serial winner and if you haven’t lifted a trophy in over a decade that’s a big deal for a top club, but when you look at what Poch achieved and on a tight budget I still believe he’s one of the best managers around and capable of doing a job at the highest level.

For me it’s all about the long-term plan and longevity is key to stability and, as we all know, Jose isn’t necessarily one to stick around, but the game seems to be about instant results now, so I suppose it shouldn’t have been much of a shock to me. 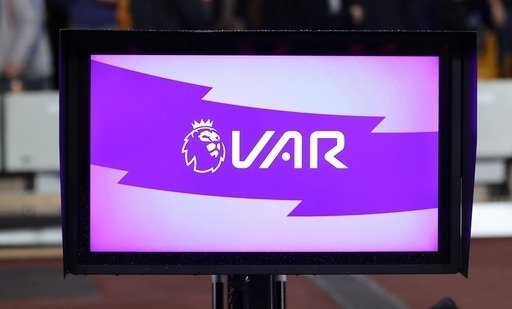 Once more I find myself talking about VAR, but then again, everyone else is so why should I not give my opinion?

Crystal Palace had a goal ruled-out against Liverpool on Saturday for what appeared to be minimal contact on Dejan Lovren and, though I’m not accusing the big centre half of making the most of it, it does raise an interesting question.

If a defender feels any contact from an attacker now, will we see him throwing himself to the ground in the hope that the goal will be chalked-off by the video referee? It’s a huge gamble but one that some players might feel is worth it.

Let’s face it, we are used to attackers preferring to go down in the hope that they might get a penalty rather than go for goal, so is it any different for defenders? Though saying that, you wouldn’t catch this wily old striker doing that.

I was once lambasted by a former boss of mine for playing fair and staying on my feet rather than going to ground, unfortunately on this occasion I missed the chance, but at least I could sleep easy in my bed that night, even if it did cost us all three points. 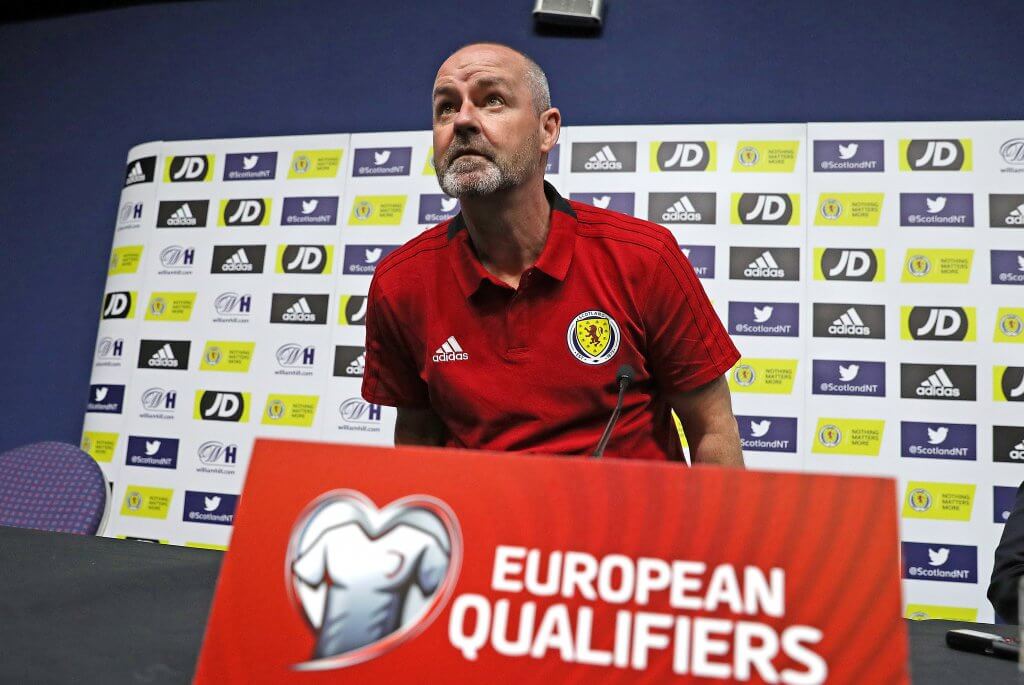 I can’t say I was too upset to see Scotland draw Israel at home in the first game of what is such a convoluted playoff process it’s taken me 18-months to figure out how it works.

I’d fancy Steve Clarke’s men at home against pretty much any of the opponents that they could have faced, though it’s away from home were I think they are vulnerable so with a trip to Norway or Serbia on the cards should they get through I won’t be preparing for the finals next summer just yet.

Saying that, I do think they have a decent group of players who could gel into a good side given time, though their only weakness to me appears to be goal scoring and on recent form Lee Griffiths of Celtic might just be that man to change that.