Brian McClair takes the football versus soccer debate to another level while giving his views on Manchester United's newest recruit who has finally put pen to paper.

I’ve often been accused of being an argumentative so-and-so, but I do wonder what would have happened had I put my debating skills to better use; something which crossed my mind as I was enjoying a pint in a local hostelry the other night.

Trying to watch Aston Villa’s dramatic EFL Cup semi-final win over Leicester I was challenged by what I can only describe as a “legal type” as to what I was looking at.

Assuring the gentlemen that it certainly wasn’t his mug I was admiring, I explained I was watching the football, to which  Rumpole of the Bailey quipped: “In civilized parts of the world it’s known as soccer you know?”

He didn’t seem to like it when I challenged his view that Scotland was not, in his opinion, a “civilised country,” at which point the debate came to a somewhat abrupt end – no further questions your honour.

Many times I’ve thought that a career in law might have been my calling in life rather than kicking a pig’s bladder around, though anyone who knows me would be aware that I might have had trouble passing the bar.

Moral victory? I don’t think so 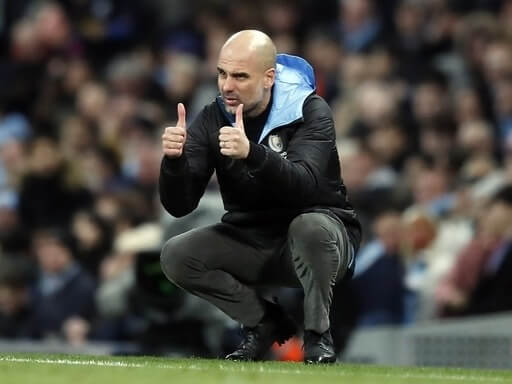 I’ve seen quite a few people claiming that Manchester United’s EFL Cup elimination against City at the Etihad on Wednesday night was something of a moral victory, well, I’m sorry but I don’t agree.

In my opinion, it was City’s failure to convert their chances that let United off the hook, who had very few touches in the opposition box, little in the way of chances and never really looked like causing their opponents many problems.

If Guardiola’s men had finished the chances they created and not tried to over-play things, they would have been out of sight after the first-leg and certainly home and dry early on in the second.

Still in with a squeak late-on, I found the red card picked-up by Matic almost inexcusable as he really didn’t need to make such a cynical block so deep in his own half as City were still some 80 yards from goal and the referee really had no choice.

Even so, the game was not without positives. Fred appears to be growing in confidence as well as ability and that’s purely due to the fact that he’s been given more game time of late, which any player will benefit from.

The emergence of Brandon Williams has also been a highlight for me this season and though it’s still early days, playing regularly, especially with more established and experienced squad members around him will be beneficial in the long-term. 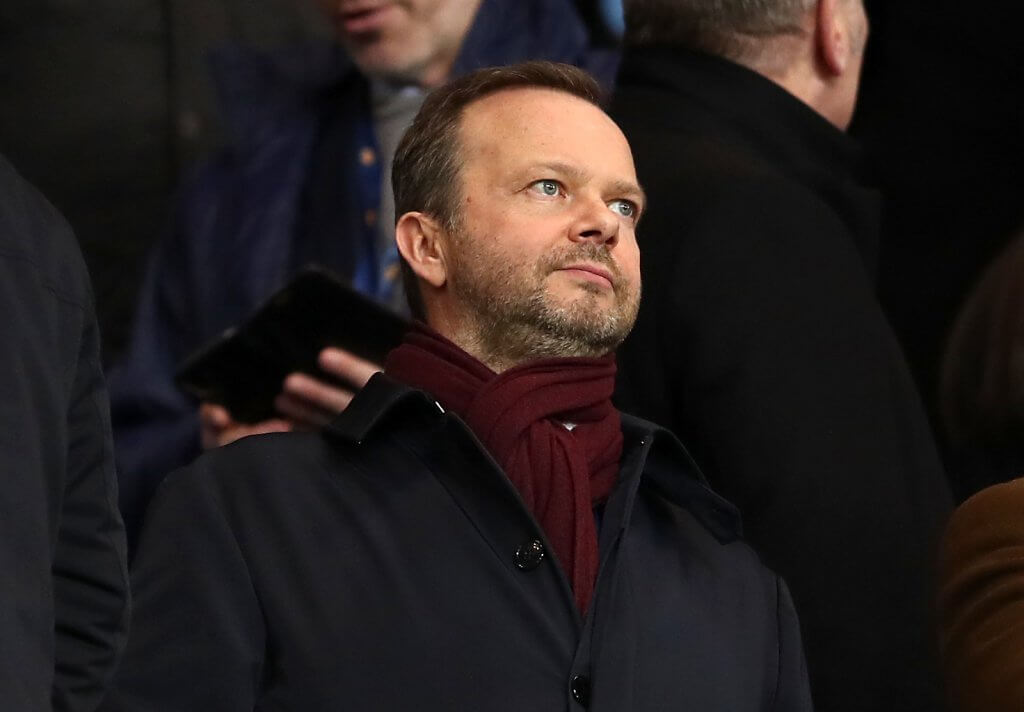 I for one know just what it’s like playing in front of supporters who are far from happy about the way the club is run and can tell you now, it’s not easy.

Back in 1989, when Manchester United were struggling under relatively new boss Alex Ferguson, gates were often well below capacity while there were often displays of discontent on the terraces.

As a player, you thrive when performing in front of full houses and playing in front of supporters who appreciate what you do, so I find talk of planned protests and walkouts worrying in terms of the effect it will have on the team.

Of course, fans have a right to make their feelings known about how the club they love is run – though the actions of those who took matters into their own hands on Monday night can never be condoned – but don’t be surprised if visiting teams take advantage of what has been a poisonous atmosphere at Old Trafford at times this season. 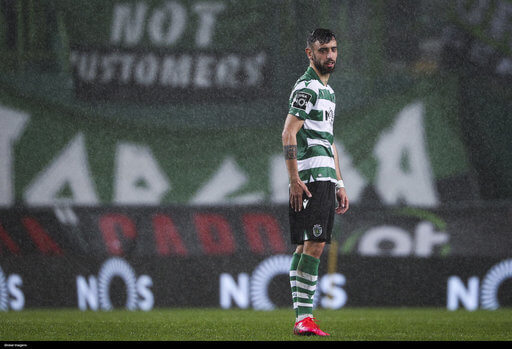 I’m sure I wasn’t the only one delighted that United have finally acquired the signature of Bruno Fernandes from Sporting Lisbon, not just because the transfer negotiations seemed to rumble on for an eternity, but because he’s a player I believe has plenty to offer.

Such is his self-belief that at the age of 21, he apparently walked into Sampdoria and declared he would be wearing the number 10 shirt;  a jersey forever connected with club legend and current Italy boss Roberto Mancini.

A skilful and talented attacker he appears to be full of confidence and willing to shoot from pretty much anywhere when given the opportunity, which isn’t a bad thing with this current United side.

So with this ability and belief in himself, don’t be surprised to see him wearing the number-10 at Old Trafford before long.

Not so instant replays 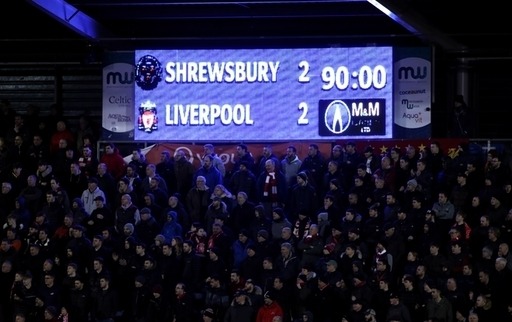 There has been a lot of talk recently about whether there should be replays in the early rounds of the FA Cup and anyone who witnessed the scenes at the end of Shrewsbury’s hard-fought draw with Liverpool last Sunday will argue there is still a place for them in the game.

For clubs like Shrewsbury, along with any other lower-league side who secures a money-spinning replay at the home of a top-flight side, the financial benefits can last for years and totally transform the make-up of the way the club is run.

Sadly though, for Premier League sides and even Championship clubs, the FA Cup sits well below commitments such as Champions League progress, avoiding relegation and securing promotion.

For old fogeys such as myself, there is something romantic about a cup replay, but the harsh truth is, there appears to be little appetite for them in the modern game. 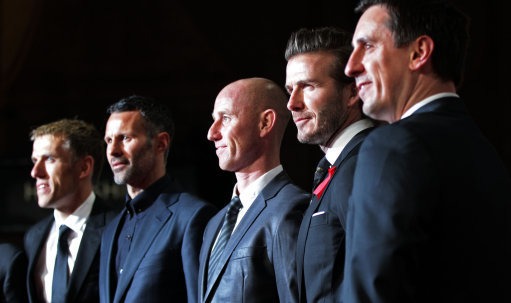 I liken it to Christmas day football. Would I like to see it return? As a fan, yes I would; but as a player – absolutely not!

That said, I respect Jurgen Klopp’s decision to field a side of youngsters at Anfield for the visit of Shrewsbury in what was supposed to be English football’s first winter break.

As a club, you are required to fulfil your fixtures, but there is nothing in the rules which state what players you must field; something I experienced first hand when playing with the likes of Gary Neville, Nicky Butt, Paul Scholes and David Beckham back in the mid-1990s – a decision which lead to mass protests and even letters of complaint to parliament.

A year or so later those very same players were on their way to securing the club’s second-ever double before going on to be one of the finest group of players ever assembled – so be careful what you wish for!