With six-weeks to go before the Cheltenham Festival, Saturday provides the perfect opportunity for a few big-race rehearsals.

It’s a case of notebooks at the ready this Saturday as Cheltenham holds its annual Festival trials day with plenty to catch the eye before the big one in March.

With last year’s Gold Cup third-placed horse, Bristol De Mai, taking his chance in the Cotswold Chase and Paisley Park looking to do the Cleeve/Stayers Hurdle double again, all looks set for a great day of jumping action.

The afternoon kicks off at 12.40 and the Juvenile Hurdle trial with favourite Monte Cristo currently a 33/1 shot for the Triumph hurdle in March.

Trained by Nicky Henderson (who has won this race 4 out of the last 7 years), he looks the one to beat, bringing good form over from France in which he beat a subsequent listed winner at Auteuil. 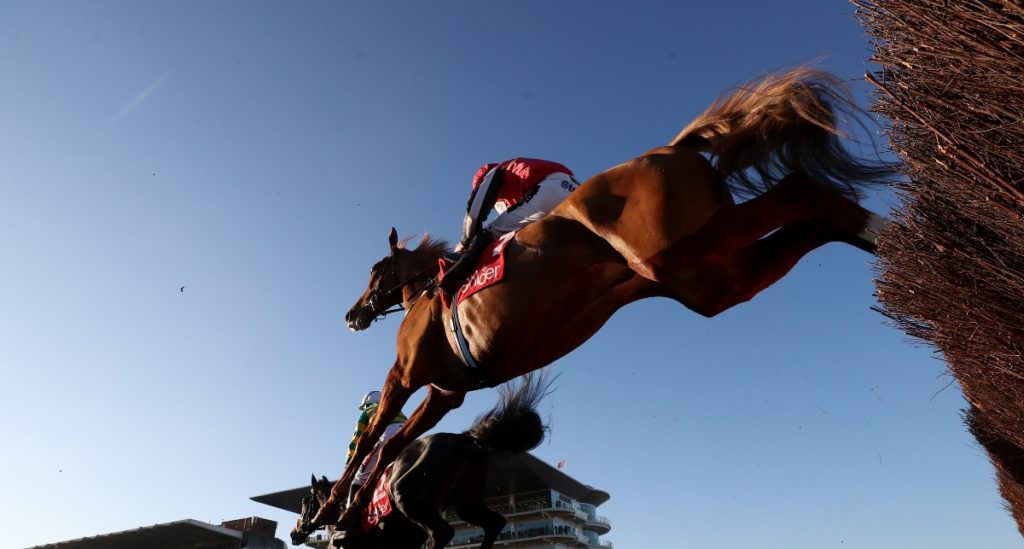 Some improving Novice Chasers look set to line up at 1.15 in the Timeform Novice’s Handicap Chase; with five last time out winners in the field this looks competitive.

Local trainer Kim Bailey runs likely favourite Imperial Aura, and he has to be respected on the back of decent effort last time out on this track.

Champagne Court and Mercy Mercy Me locked horns recently at Plumpton with the former coming out on top that day, however, the latter has since won a competitive handicap at Sandown and though both look progressive types the Paul Nicholls runner just gets the vote.

Next up is the 45 Sleeps to Cheltenham Trophy at 1:50 and Lalor looks sure to be popular after returning to form last time out over C&D on New Year’s Day.

Plenty of others also bring strong course form with only a 1/4 length separating Warthog and Spiritofthegames in the Caviar Gold Cup back in December, though it`s hard to split them again this time; marginal preference is for Warthog, who would give the Pipe yard their 3rd winner of this race.

Gold Cup hopes are on the line in a fascinating renewal of the Cotswold Chase at 2:25 and despite his fine effort in last season’s big race, Bristol De Mai is still seeking his first win after four attempts at Cheltenham and that has to be a concern for his supporters.

Santini was not at his best when returning to action with a victory at Sandown in November (Wind Op Since) though the form he showed last season as a novice in what is working out to be a strong RSA Chase still makes him one of the most promising staying chasers around.

Progressive chasers Top Ville Ben and De Rasher Counter bring good quality handicap form to the party and have to be respected.

Slate House is an interesting runner, the second season novice is 3 from 4 this season and looked the likely winner when falling in a high-quality handicap here at Cheltenham in November and he is taken to continue his improvement this time. 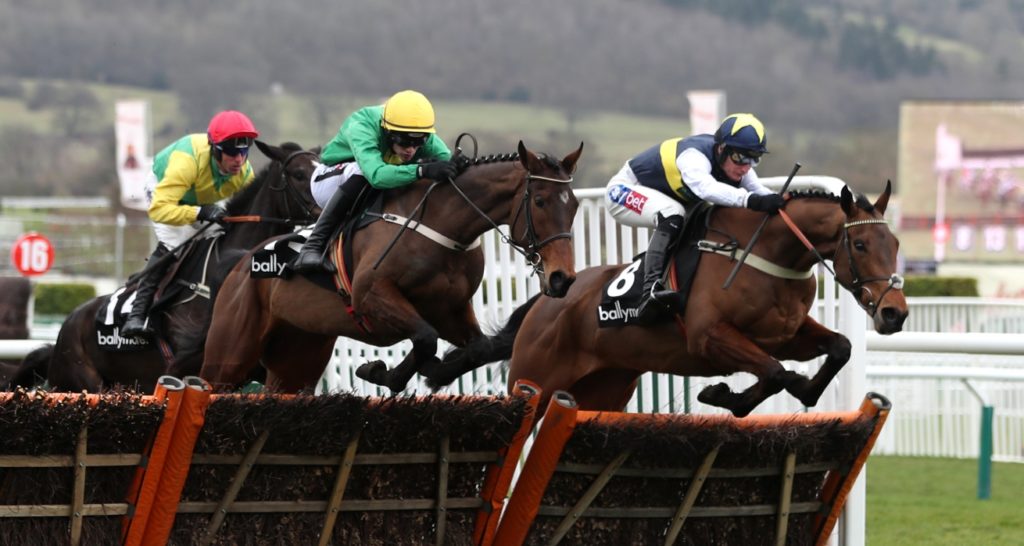 A handful of highly regarded Novice hurdlers look set to book their festival place in the Ballymore Novice Hurdle at 3:00and while Protektorat was a winner over C&D last time out but does have to concede weight all round today.

King Roland and Harry Senior were both impressive winners last time and have to be respected while at bigger prices.

Ruthless Article looks of some interest as the Definite Article Gelding has not been on the track since a win in a novice hurdle last September, but Rebecca Curtis is in good form and the 35% strike rate with last time out winners in recent years is worth noting

All eyes will be on Paisley Park who is going for back to back victories in the Cleeve Hurdle at 3:35, unbeaten in his last 6 races he looks to stamp his authority again on the Staying hurdle division and there is no reason to not expect him to come out on top again for the Emma Lavelle yard.

Over at Doncaster Lady Buttons and Floresa go head to head in the Mares hurdle but the Handicap Chase at 3.15 looks the highlight of their card.

Runners towards the lower end of the weights who have not done too much winning over the larger obstacles is normally the way to go and Alan King looks to hold strong claims with both Azzerti and Good Man Pat.

Paying an extra place in the Handicap Chase at Doncaster