Think you know a bit about horse racing? Well, this could be your chance to put your punditry powers to the test and win £500 by playing the FansBet Cheltenham Festival Predictor Game...

Enter FansBet’s very own free-to-play Cheltenham predictor game now to be in with a chance of winning the £500 jackpot!

If you’re forever flummoxing your friends and family with your uncanny ability to foresee the future then you could be quids-in, simply by answering four questions correctly based on the greatest week of racing on the calendar.

To help you along the way, we have given you some insight into this feat of racing which takes place between Tuesday 10th and Friday 13th of March. 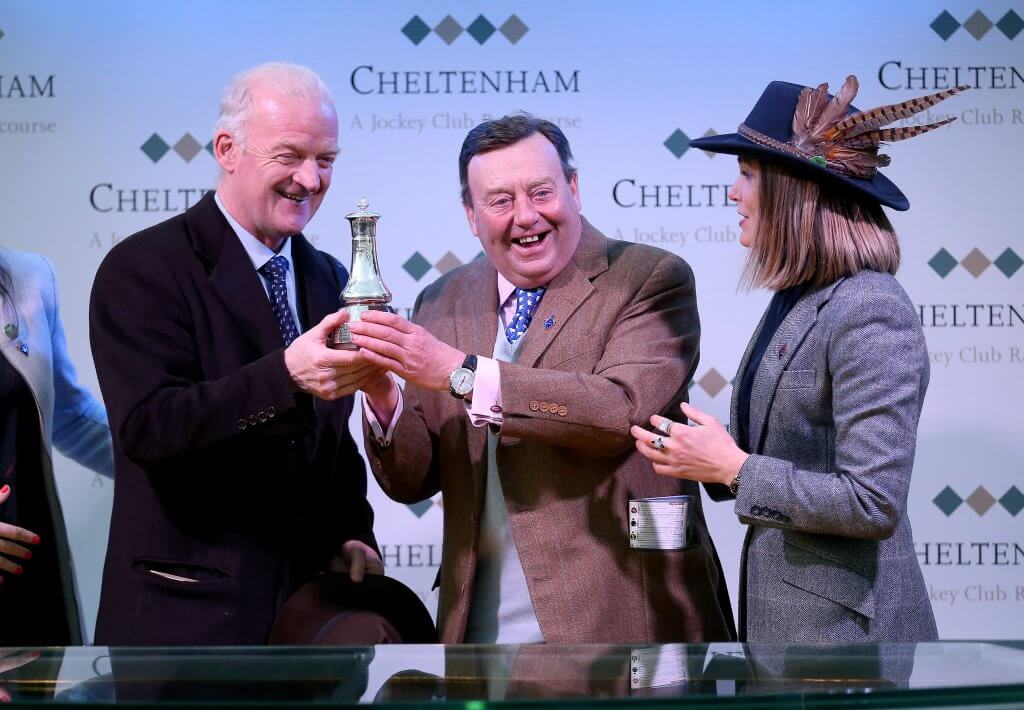 Irish-trained runners, and those stabled in Britain, fight it out each year over the four days for the Prestbury Cup with whoever scores the most races taking the prize at the end of the week.

In 2017 the Irish recorded their biggest ever haul by winning 19 of the 28 races while a year later they landed 17 of the 28 races, with the British runners grabbing 11.

But 12-months ago the UK-based runners fought back by winning 14 of the 28 races, with the Irish taking the spoils in the other 14 – meaning a draw for the first time since 2013. So, with that in mind, things are set up for another fascinating clash over the four days.

The number of winning favourites? 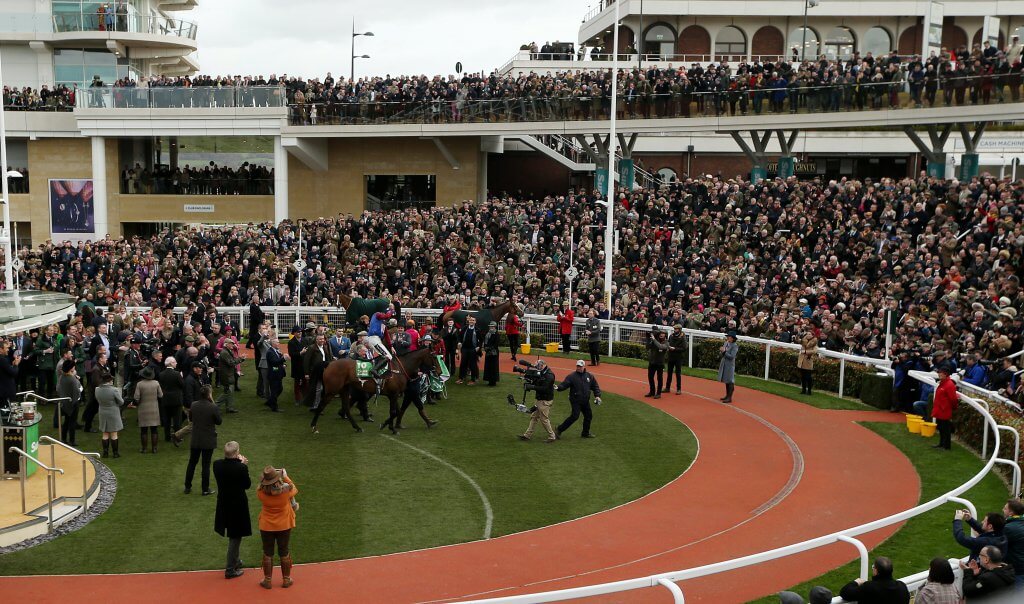 No other race meeting provides as many surprises than Cheltenham and with plenty of big fields, the favourites can often offer no kind of value for the punter, meaning that backing favourites at this week can be a risky business.

Saying that, favourites are such for a reason and weight of expectation and money has been lumped on the favourite as it is expected to win and when it happens, there’s sure to be a ‘Cheltenham Roar’ greeting horse and jockey as they enter the winners’ enclosure.

With seven races a day from Tuesday to Friday it’s perhaps surprising that, since festival went to four days from three, the average is just 8.1 winners per-year with the most in that period being 11 back in 2016.

The fewest festival favourite wins of recent times came in 2017 when just six crossed the line first but that number increased to eight in 2018 and then nine 12-months ago. 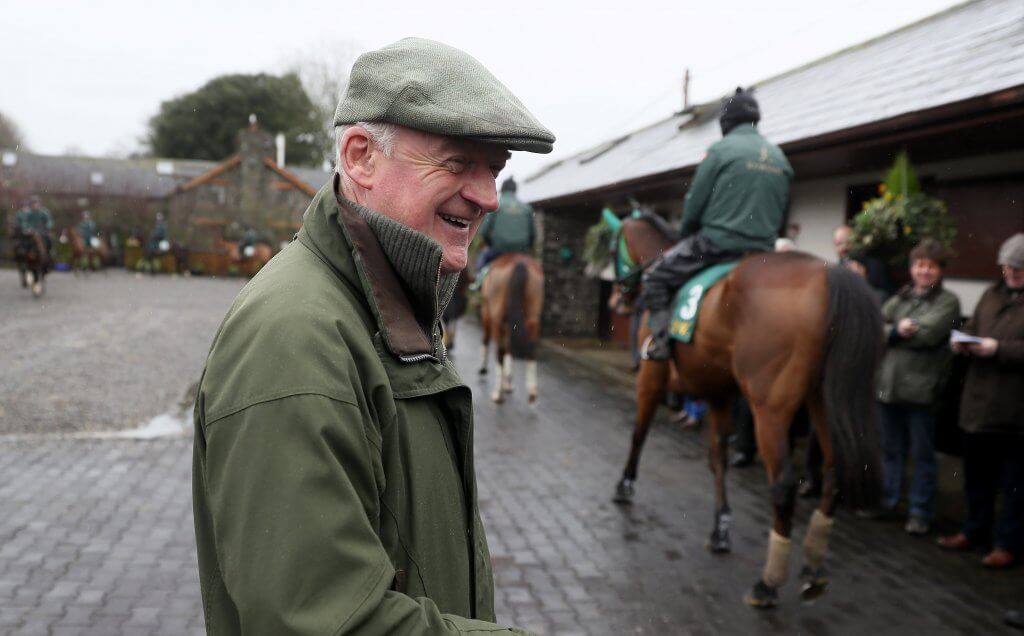 It would be one of the biggest shocks in recent Cheltenham Festival history is one of Willie Mullins, Nicky Henderson or Gordon Elliott doesn’t end the four days as top trainer.

The Nicky Henderson team have landed a staggering 64 Cheltenham Festival winners over the years and has ended up as top trainer nine times since 1980 and the Seven Barrows handler will again have a big army heading to Prestbury Park with his eyes set on top trainer title number ten.

Gordon Elliott will have Envoi Allen and Tiger Roll as his bankers and if both go in then he’s sure to push Mullins all the way and will be represented in most of the big handicaps too, so with a bit of luck in those races then at least 3-5 winners looks a possibility.

12 months ago Willie Mullins, who has 65 Festival winners in total,  started the meeting in fine style with wins in the Supreme Novices’ Hurdle and the Arkle Novices’ Chase – two of four wins for Mullins in 2019 – which, coupled with a number of placed finishes, were enough to see him win his sixth top trainer title. 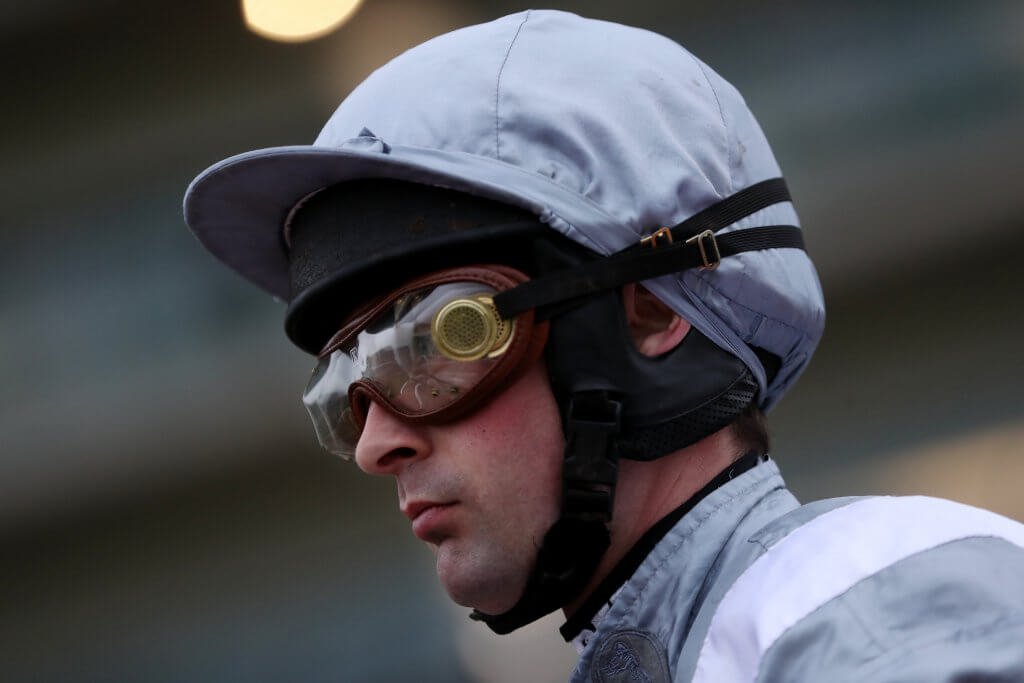 In 2019 we saw jockey, Nico de Boinville crowned top Cheltenham Festival jockey for the first time with three wins – Altior, Pentland Hills and William Henry and will once again have the pick of most of the Nicky Henderson runners again.

Davy Russell will once more team-up with top-trainer trainer Gordon Elliott this festival and is likely to ride one of the Festival ‘hot-pots’ in Envoi Allen, so by representing such an in-form yard, he could well be in the mix come Friday.

Barry Geraghty has ridden 38 Festival winners during his career, riding two winners during the 2019 Cheltenham Festival and having the pick of the JP McManus-owned runners, he’s going to be another popular choice for top jockey in 2020. 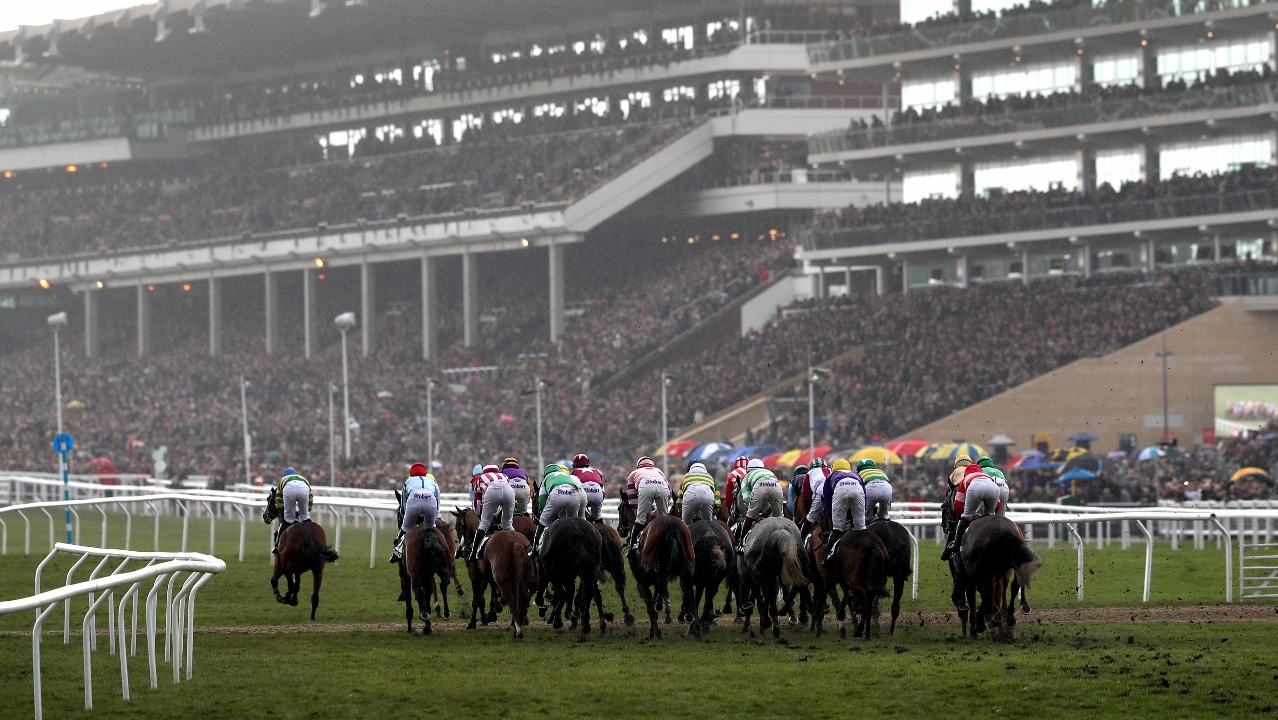