David Johnstone from cfcuk Fanzine takes us on a trip down memory lane, recalling his favourite Chelsea v Arsenal encounters throughout the years.

When it comes to making an impression on your new employer, you’d have to go some way to beat Thomas Tuchel’s first seven months in charge of Chelsea.

After reviving a despondent Blues side and inspiring them to a second Champions League title, a top four finish and Super Cup glory, it’s fair to say that the former PSG boss has passed his probationary period in West London with flying colours.

To achieve such a feat at Chelsea Football Club, under the ever-watching eye of owner Roman Abramovich and in an environment where the Russian’s unrelenting pursuit of success has seen many a prestigious and acclaimed manager crumble, the German rightly deserves the lavish praise bestowed upon him.

In his 32 games in charge, Tuchel has triumphed over Pep Guardiola on three occasions, twice against Diego Simeone and Zinedine Zidane, Jurgen Klopp, Jose Mourinho and Carlo Ancelotti all once – quite an impressive hit-list for half a season’s work. 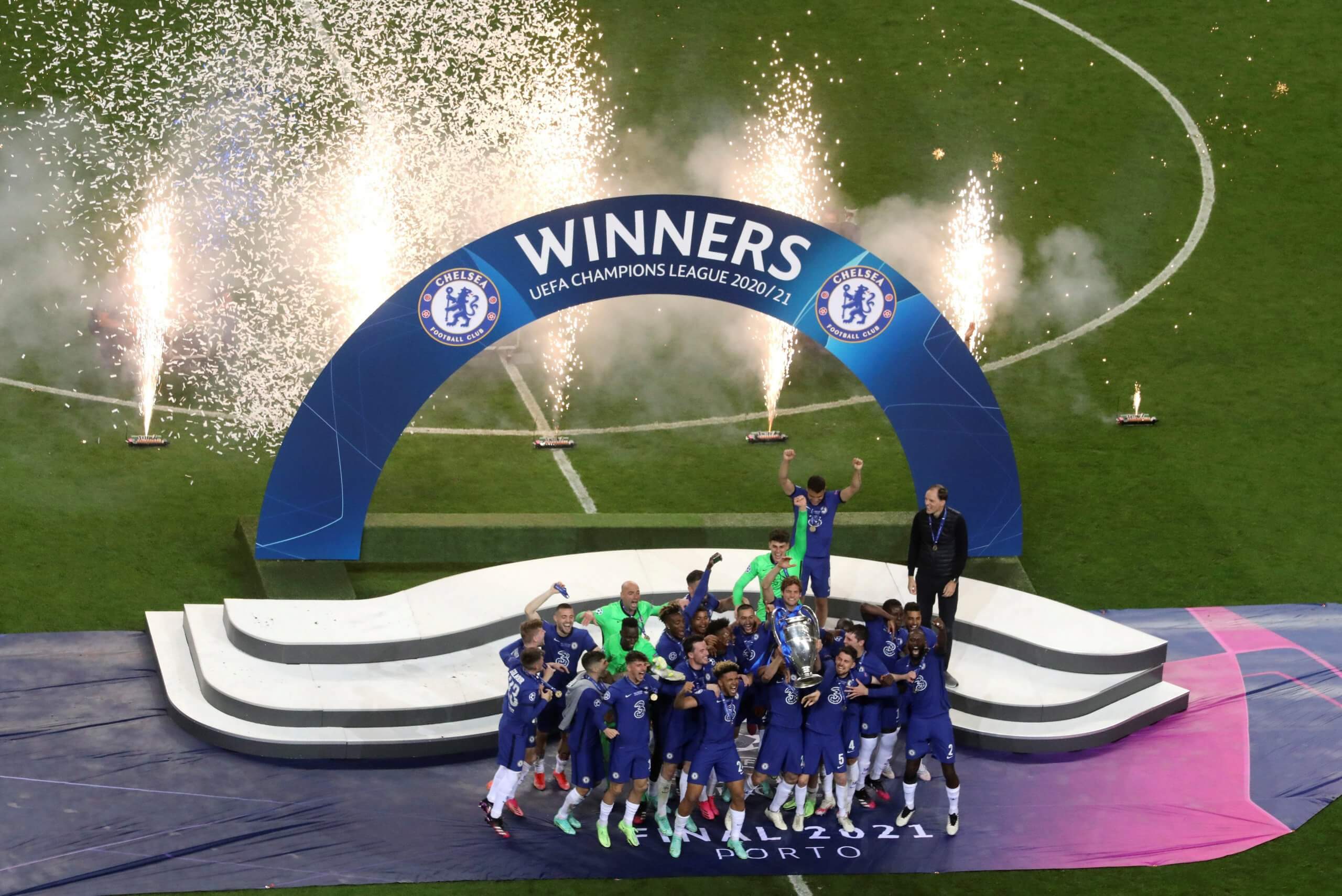 In fact, only five sides have managed to better the Chelsea boss during his reign – West Bromwich Albion, Porto, Leicester, Aston Villa and this weekend’s opponent, Arsenal.

With the Gunners recording a league double over their London rivals last season for the first time since 2004, the Blues and Tuchel will have an added incentive to continue on their impressive start to the season – it’s an opportunity for both to regain the bragging rights and take revenge, as David from cfcuk Fanzine suggests.

“Last season, we went down 3-1 at the Emirates and it was the beginning of the end of Frank Lampard’s reign as Chelsea manager,” he told FansBet.

“Arsenal had lost a few games in a row but supporters like me had the feeling that, when Chelsea went there, Arsenal would turn it around and that’s what happened.

“Then in the return game at Stamford Bridge towards the end of last season, Arsenal scraped a 1-0 win, putting Chelsea’s Champions League prospects for this season in doubt.

“Nevertheless, a 1-0 win in Porto against Manchester City ensured that Chelsea’s name went on the European Cup for the second time – something that Arsenal have never achieved.” 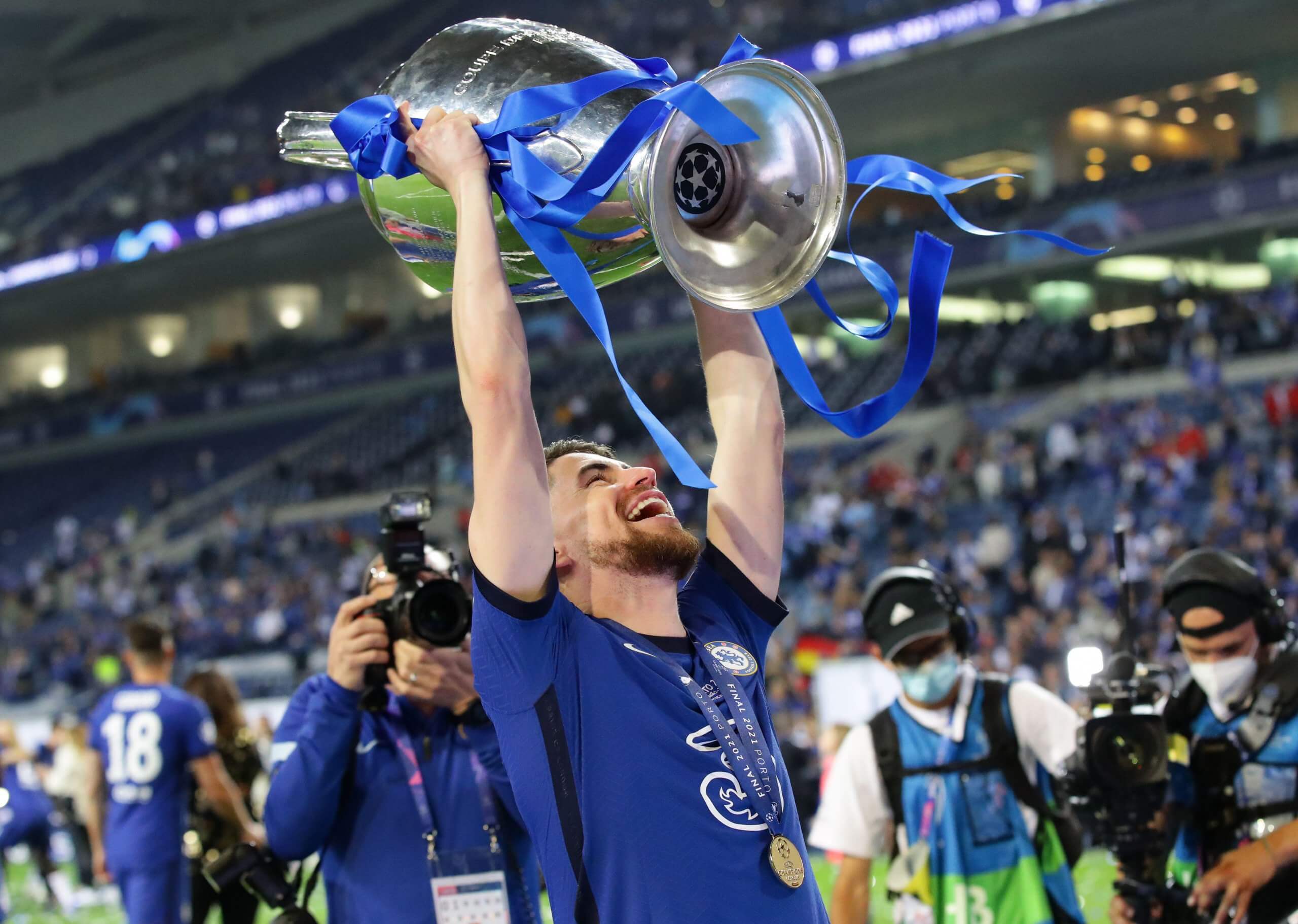 Throughout the years, Chelsea and Arsenal have shared a plethora of iconic encounters across a number of competitions and David recalled his favourites for FansBet…

“I think my favourite game against Arsenal at Stamford Bridge was the 6-0 win in 2013.

“Goals from Samuel Eto’o, one from Andre Schurrle, a penalty from Eden Hazard, two from Oscar and one from Mo Salah – one of the only two goals he scored for Chelsea – gave Blues supporters an absolutely fantastic day.

“It was particularly memorable for me; it was my son’s first game at Stamford Bridge when he was sixth months old. Frank Lampard had got him and his mum tickets and the pair of them sat in the players’ lounge and watched the game with the rest of the Chelsea players’ wives.”

“As League Cup holders, Chelsea travelled to Highbury, Arsenal’s former ground, and inflicted a fantastic 5-0 midweek defeat on the Gunners.

“Goals from Frank Leboeuf, two from Gianluca Vialli and two from some bloke called Poyet rounded off another great evening for Chelsea supporters.”

“For a lot of Chelsea supporters, their favourite game at Arsenal will be the 2-1 European Cup quarter-final win in 2004.

“A goal from Frank Lampard and the winner from Wayne Bridge a few minutes from the end sent Chelsea into the semi-finals of the European Cup.”

“A goal from Diego Costa gave Chelsea all three points. It was my son’s first ever away game and at the time, he’d been to see Chelsea about 12 times and he’d never seen Chelsea lose.

“All the lads knew this and they said they’d chip in and buy him a season ticket because he was Chelsea’s lucky charm.

“I’m still waiting for the money lads, so please hurry up!” 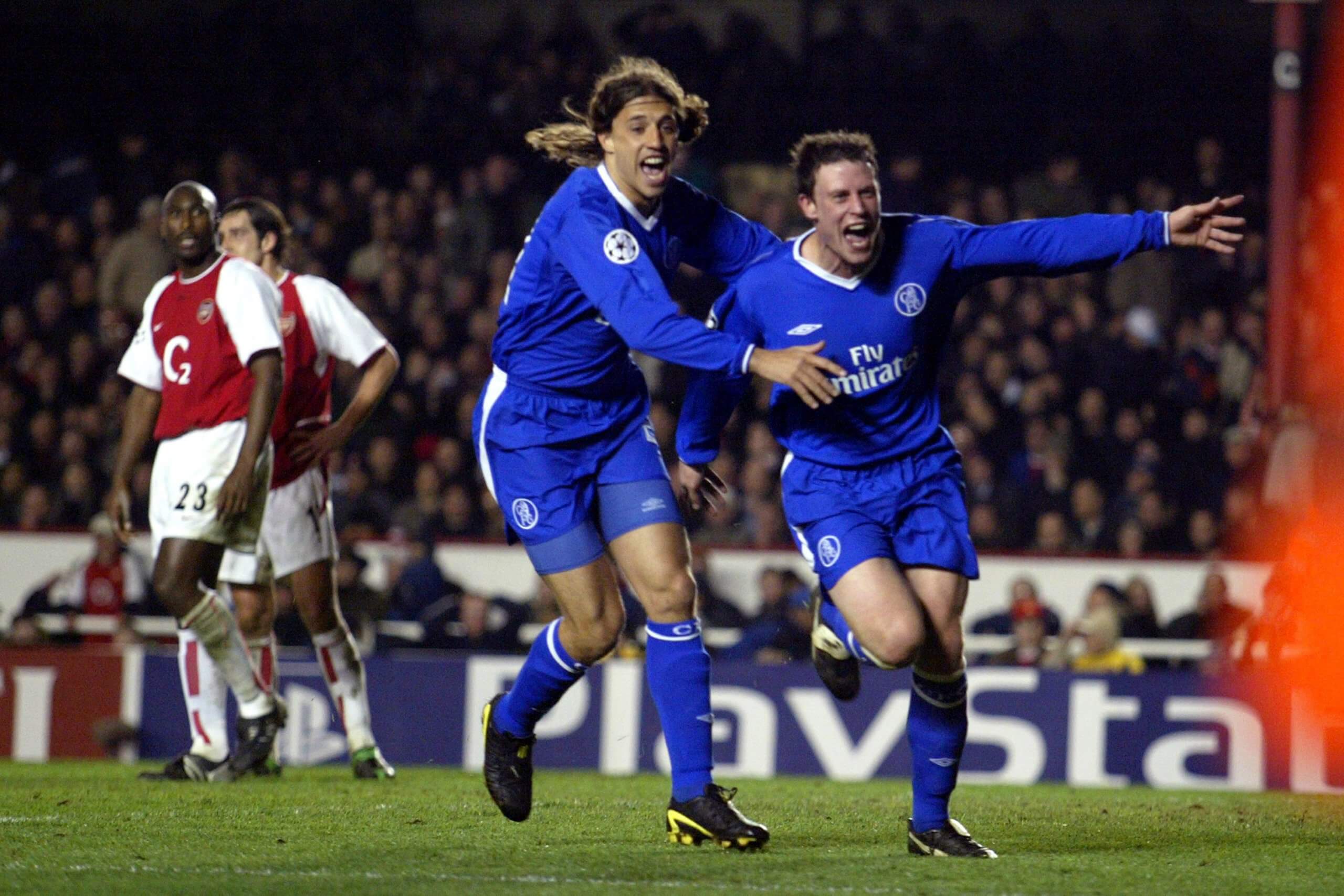 Although Chelsea fans have an abundance of memorable results to cherish, their focus will turn sharply to Sunday’s meeting between the two at the Emirates Stadium.

Mikel Arteta and his side enter the fixture on the back of an underwhelming season start, with the Gunners falling to a disappointing 2-0 defeat against newly-promoted Brentford on the opening day.

However, the under-pressure Spaniard has been boosted with the news that talisman Pierre-Emerick Aubameyang could be eligible to play after returning from coronavirus, as Arsenal look to avoid losing their opening two Premier League fixtures for only the third time in their history.

As for Chelsea, record addition Romelu Lukaku could be in line to make his second debut for the club, whilst the Blues have also been handed fitness boosts with N’Golo Kante and Hakim Ziyech both in contention to make a return.

🏆 “The win in Porto ensured Chelsea's name went on the European Cup for a second time – something that Arsenal have never achieved.”

David from @onlyapound says #AFC may have the bragging rights over last season's league double, but #CFC got the last laugh…#ByFansForFans 🤝 pic.twitter.com/OAFqh5bYN8

Despite having only won three of their past 14 games against Arsenal in all competitions and losing their last three meetings, David is expecting Tuchel and his side to enter the tie as favourites.

“As for Sunday’s game, I think Chelsea will go into it full of confidence,” he says.

“A couple of good results this season, winning the Super Cup in Belfast against Villarreal, albeit on penalties, and the 3-0 win last Saturday against Crystal Palace will put them in the right frame of mind to go and get revenge against Arsenal for the two defeats last season.

“Romelu Lukaku will make his second debut for Chelsea and unfortunately for the player, the weight of expectancy will be firmly upon his shoulders.

“However, I think if he can link up well with Kai Havertz and Timo Werner, he will do the business. At £93m, he better do!”