David Johnstone believes that, if a choice had to be made, he would be happy to see Chelsea claim a Europa League spot if they then go on to lift the FA Cup.

Over the course of the last few weeks, Frank Lampard’s team has had several chances to ensure their qualification for next season’s Champions League.

But, as aficionados of Chelsea’s history will know, the Stamford Bridge side often reverts to an old habit of making life difficult for itself.

Due to recent defeats against West Ham United, Sheffield United and Liverpool, the game on Sunday is now viewed as nothing less than a ‘must win’ game.

As regards to next season’s European competition, the options being either the European Cup or the Europa League, negative results against their three previously mentioned opponents has left Chelsea supporters wondering where their club’s fate lies instead of being able to watch their team focus on next week’s FA Cup Final against Arsenal.

If a Champions League place is the goal, the Stamford Bridge side cannot afford to sit back and rely on the result of Leicester City vs Manchester United.

Should Chelsea suffer a defeat on Sunday and the game at the King Power Stadium end in a draw, The Blues will see themselves finish the Premier League campaign in fifth place.

However, if either side wins, Chelsea would scrape a place in the top four if they avoid defeat to their visitors from Molineux, but counting on such a strategy is fraught with danger.

Nonetheless, with all fit and available Chelsea players seemingly in contention for a starting place in every game, there is a juxtaposition for Lampard’s men.

They will each want to prove their worth for inclusion in the FA Cup Final XI but also avoid any potential injury that would rule them out of playing in the game at Wembley.

Earlier this season and in the reverse fixture against Wolves, Chelsea returned from the Midlands having collected three points after a great strike from Fikayo Tomori, a hat-trick scored by Tammy Abraham and one from Mason Mount gave the Londoners a 5-2 victory. It’s a result The Blues could do with repeating. 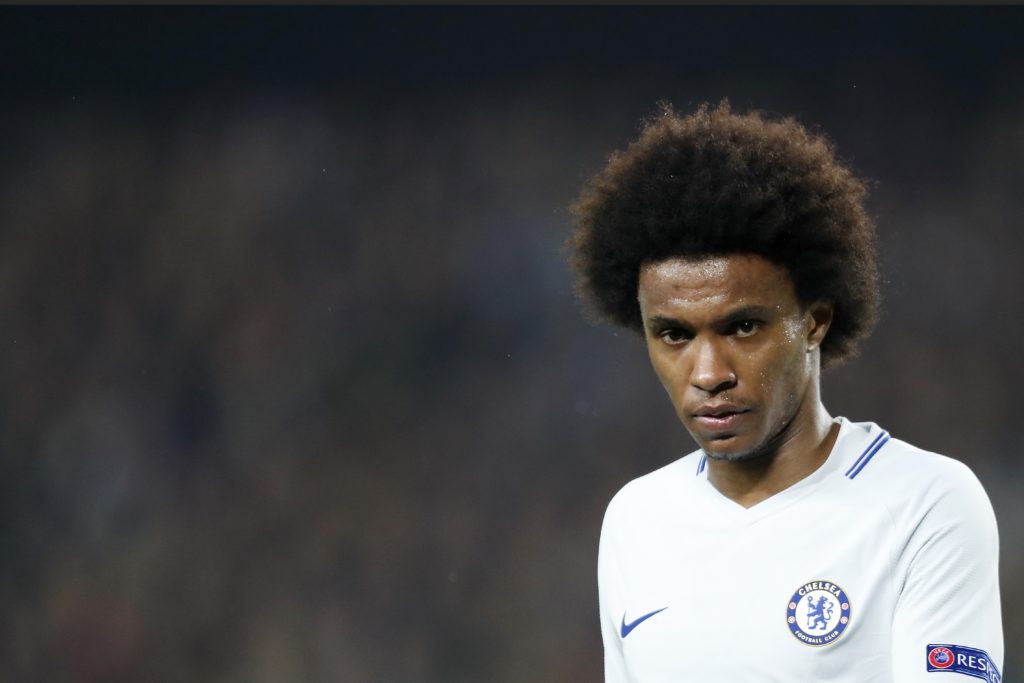 In reality, however, the first season under the guidance of Chelsea’s greatest goal scorer – bearing in mind the constraints that were placed upon him at the outset – has been an outstanding success and all right-minded Blues supporters will appreciate his efforts.

Obviously, I would like to see the best of both worlds and I’m keeping my fingers crossed that Chelsea do finish in the top four and win the cup.

Personally however and whilst I realise that my view is contrary to the financial interests of the club, if a choice had to be made, I would be happy to see a Europa League spot if Chelsea then go on to lift the FA Cup.

Am I worried what any of Chelsea’s ‘bedroom fans’ will feel about my view, or even what the verdict of the ‘court of Twitter opinion’ will be?

The short answer is, I couldn’t care less!

As ever, it’s ‘Win or lose, Up Frank Lampard’s Blues!’