Two defeats have brought out the armchair managers and the World Cup-winning PlayStation footballers who seem to love nothing better than slating the efforts of the Chelsea manager and some of his players - says David Johnstone.

In what would have been something of a needle match, West Ham’s visit to Stamford Bridge may not have the same feel as it might have done ordinarily had there been a full attendance, something that, because of the COVID restrictions, will not be happening.

In last season’s corresponding fixture, Chelsea failed to get on the score sheet allowing West Ham to return to the East End with a 1-0 victory and all three points.

The return meeting at The London Stadium saw Willian score a brace, one of the goals coming via the penalty spot, but the hosts eventually came out on top, winning the game 3-2.

In 1970, Frank Lampard Snr scored for West Ham in their 2-1 defeat to Chelsea at Stamford Bridge – Peter Osgood scored a brace.

Had the Monday evening fixture v West Ham not been moved from the Saturday for the benefit of TV viewers when it was originally scheduled to have taken place, it would have taken place 50 years ago to the day it was played in 1970. 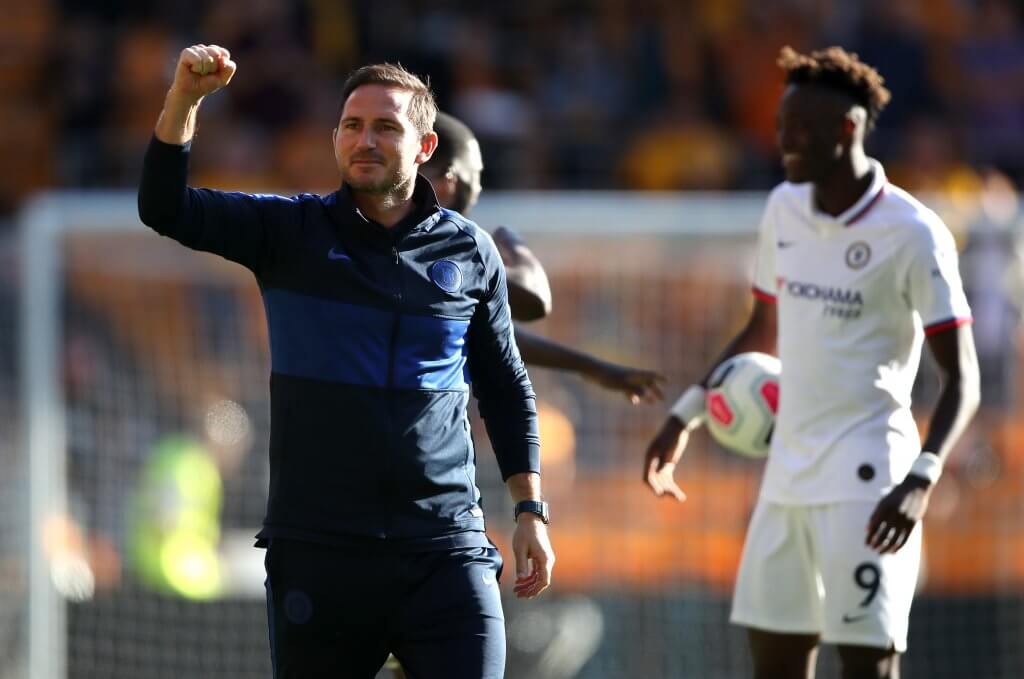 According to numerous reports, the fantastic Reece James is unfortunately injured and will miss the game but it is hoped that there is sufficient cover within the Chelsea squad with Cesar Azpilicueta expected by many to be recalled to the starting line-up.

As expected, Chelsea last two matches which have resulted in defeat brought out the very ‘best’ of the armchair managers and the World Cup-winning PlayStation ‘footballers’ who seem to love nothing better than the opportunity to slate the efforts of the Chelsea manager and some of his players.

I am sure that many will doubt me when I say that I know exactly what people at the club think about those who can only be described as ‘social media trolls’.

Nevertheless, all I’ll say is that the faceless clowns who seek to rubbish the club, the owner, certain Directors its manager (all of whom have been at Stamford Bridge longer than most of the trolls to which I refer), and the players are held in the lowest regard imaginable.

Like most decent, loyal supporters, many at the club view these individuals as nothing less than an absolute embarrassment and the hope is that they’ll one day see the foolhardiness of their actions and either stop or move on to another club. 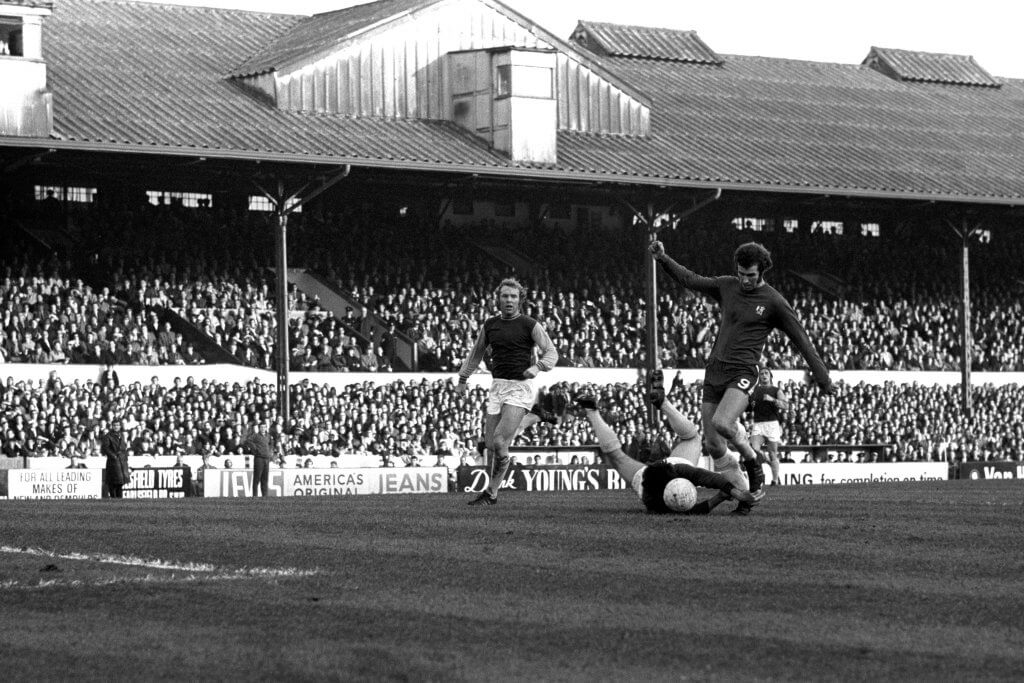 As far as I’m concerned, I’ll always be proud of being a Chelsea supporter win, lose or draw and that’s the way it will always be for me and my children – indoctrinated with that ethic and that is guaranteed.

So, with what will be the first of two crucial London derby matches to be played, I’ll be backing The Blues to pull off a result against West Ham in a match that we all know won’t be easy.

Therefore, keeping faith with my heart, I’ll be placing a single bet on Frank Lampard’s side to come out on top, the odds being 1.45, though if you fancy a repeat of the 2-1 win for the Blues back in 1970, that is available at 8.00 with our friends at Fansbet.