Despite the disappointing defeat to West Ham in the week, David Johnstone maintains his faith in both Roman Abramovich and Frank Lampard as Chelsea chase Champions League football next season.

Chelsea’s disastrous result against West Ham United at the Olympic Stadium was, by those who know their Chelsea, typical of the team they follow.

Having beaten last season’s treble winners Manchester City and earned themselves all three points away at Leicester City, it was almost odds-on that Chelsea would struggle against a side that has been floundering near the relegation places for most of the season.

The 3-2 reverse to David Moyes’ team will hopefully have woken a few of Frank Lampard’s players up and also reminded them that, if they have aspirations of playing Champions League football next term, they’d better be prepared to put a lot more effort into every game they play until the current campaign comes to an end.

Now, and because of their defeat to The Irons, every league game will have to be treated as a cup final due to the fact that the teams below Chelsea have an equally good, if not better, chance of grabbing the fourth qualifying place. 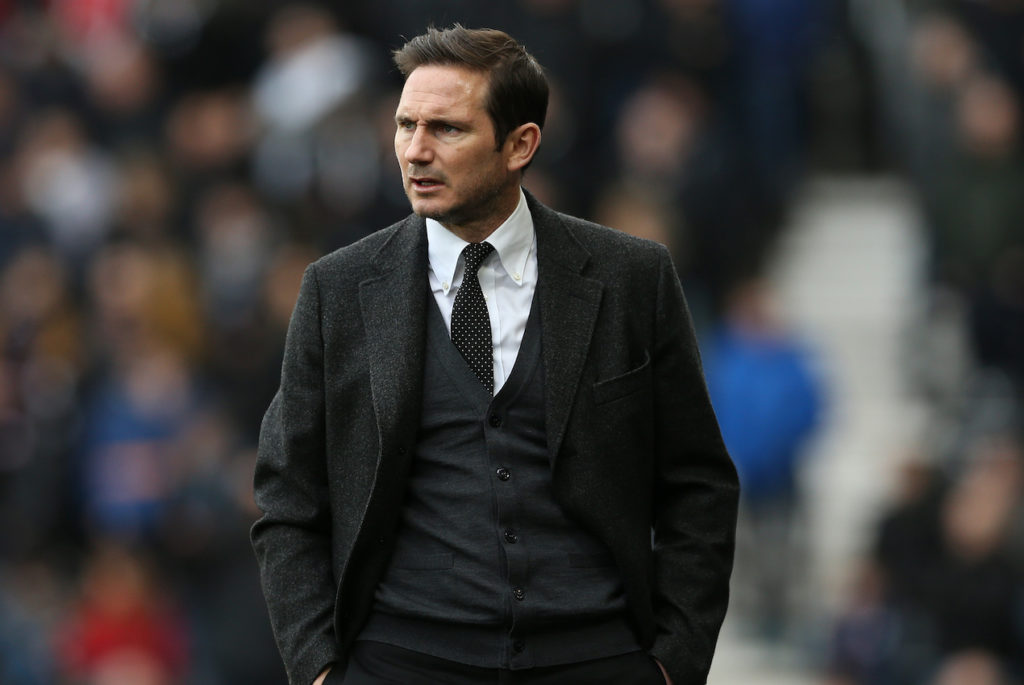 Somewhat ominously, Chelsea have beaten Watford in the last three league meetings that have been played, with the visit to Vicarage Road earlier this season ending in a 2-1 win for the then manager Maurizio Sarri’s Blues, with Tammy Abraham and in-form Christian Pulisic scoring the goals.

Like Chelsea’s previous opponents West Ham, Watford are currently haunted by the fear of relegation, The Hornets lying one point and one place above the bottom three.

As I write and Norwich apart, with just six games left for all involved, the fight to avoid the drop will be one of the tightest for years with just six points separating the five teams between Brighton in 15th place and 19th placed Bournemouth.

Whilst Frank Lampard has prised the Chelsea cheque book open and has added a couple of attacking options to his squad, many who follow the Stamford Bridge side are questioning the wisdom of this policy with the defence seemingly at sixes and sevens.

Although individually, those players who have defensive roles within the Chelsea squad are capable of performing well, the problem for Lampard appears to be finding the best back-four combination of those from whom he can choose.

Other supporters have also given the impression they have lost faith in the ability of goalkeeper Kepa Arrizabalaga, the stopper appearing to be unable to either marshal the defenders in front of him or come off his line with any degree of confidence in order to try to cut out the threat of crosses, particularly from set piece corners.

Earlier this season, second choice keeper Willy Caballero was given several starts ahead of Arrizabalaga and I wonder if Lampard will again choose the Argentinean ahead of the Spaniard for the next few fixtures at least, if not until the end of the season.

However and despite any of the above I have written, I’ll maintain (perhaps blindly) my one hundred percent faith in both Mr Abramovich as the Chelsea owner and also in Frank Lampard as the club’s manager and, as ever, my mantra’ continue to be ‘win or lose, Up The Blues!’