David Johnstone from cfcuk looks ahead to a fixture which could see two former favourites return to Stamford Bridge.

Chelsea face Southampton in a game that could see them up against two former Blues in the shape of Ryan Bertrand and Oriol Romeu.

Bertrand was sold by José Mourinho in 2015 after having spent time with the South Coast side via a loan deal after the defender famously made his European debut for Chelsea in the Champions League Final in Munich in 2012.

Meanwhile, Spaniard Romeu joined Chelsea in 2011 but after spending time at Valencia and VfB Stuttgart on-loan, signed a permanent deal with the St Mary’s club in 2016.

Last season, Chelsea were defeated 2-0 in the corresponding fixture but, in the reverse match at Southampton, Frank Lampard’s men won 4-1, the goals coming via Tammy Abraham, Mason Mount, N’Golo Kanté and Michy Batshuayi.

As I write (on Thursday afternoon), Chilwell may well be a doubt for the match against Southampton having pulled out of the England squad earlier this week. 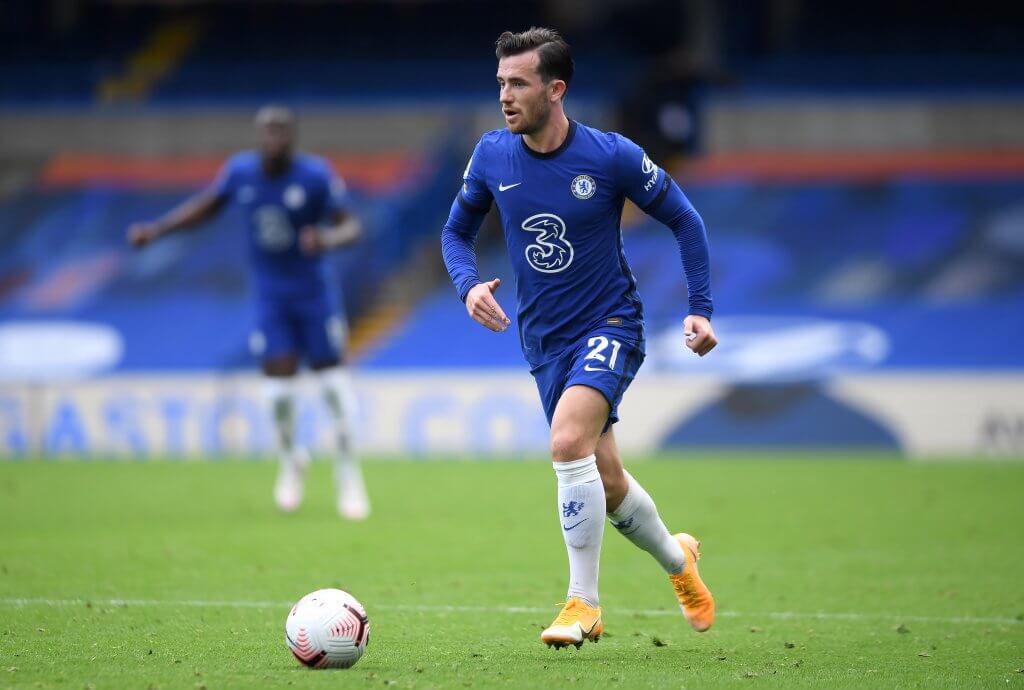 Meanwhile, Reece James earned another two full England caps in the last week and started for the first time against Denmark.

Despite a seemingly unjustified red card after the game had finished, the 20-year old had a great game for the Three Lions and is likely to feature in some capacity on Saturday.

There may well also be a question on which goalkeeper Frank Lampard will choose after Edouard Mendy was forced to return to Cobham whilst on duty with the Senegal squad having injured his thigh in training.

It is thought that Willy Caballero may well return to keep goal in the former Rennes player is ruled out.

However – those with Chelsea’s best interests at heart and not concerned with trying to make an impact on Twitter and increase their following by making ‘edgy’, ‘controversial’ or even just plainly ignorant statements about the capabilities of Kepa Arrizabalaga – will have been heartened by the statement he made ahead of Spain’s 1-0 victory against Switzerland.

The Chelsea goalkeeper didn’t represent his nation in the game but it was great to hear him strike a positive note as far as trying to resurrect his career at Stamford Bridge. 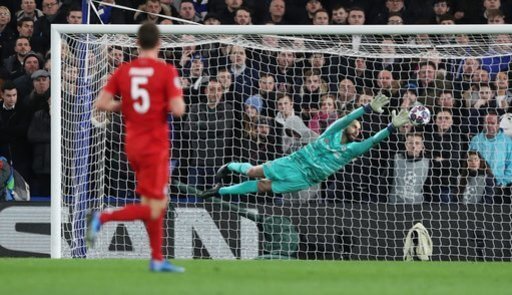 Kai Havertz and Timo Werner both had a great game for Germany against Switzerland, each scoring a goal and also being instrumental in assisting a couple.

The long-awaited debut of Hakim Ziyech may well happen, with Christian Pulisic who is also recovering from injury also reported to be in contention for a place.

Ziyech was instrumental in Ajax’s four-goal performance at Stamford Bridge in last season’s Champions League match, a thrilling game that ended in an unexpected 4-4 draw.

Having had my betting allowance increased after an anytime bet on Werner grabbing a goal (against Spurs), I will be putting a couple of pounds on Werner, Havertz and either Ziyech or Pulisic to score against The Saints.

I’ll also be prepared to put a stake on a 3-0 win for The Blues which is currently available at 11.75 with our betting partners FansBet.

As ever, whoever is picked and whatever the final-result, at 4.50 pm on Saturday afternoon, I’ll be thinking ‘Win or lose, Up Frank Lampard’s Blues!’