Chelsea v Sheff Utd: Tuchel must realise the importance of the FA Cup

The German must ensure that his players show a ruthless streak against the Blades on Sunday lunchtime - says David Johnstone from cfcuk.

After what was considered by many as a bumbling performance against Barnsley in the fifth round, the 1-0 win at Oakwell gives Thomas Tuchel’s men the chance to redeem themselves in the world’s oldest cup competition and advance to the Semi-Finals with a positive result against Sheffield Utd.

Following their 2-0 Champions League win against Atlético Madrid on Wednesday and what is generally considered a good draw against Porto in the last eight, Chelsea now find themselves in the position of having the chance to qualify for two semi-finals.

Last season’s FA Cup Final saw a 12-man Arsenal (I have obviously included the dreadful referee Anthony Taylor amongst the Gooner’s number!) defeat a 10-man Chelsea who missed-out on the chance to compete with their North London rivals on an even footing.

Now, with confidence amongst the Chelsea squad seemingly the highest it has been for several seasons, the chance to banish to the ghost of the defeat in the Wembley showpiece and put their name on the trophy for a ninth time.

Having only collected a miserly six points from their last eight league matches, the Blades find themselves rooted firmly to the bottom of the Premier League table and the Yorkshire side are almost certain to be relegated come the end of the season. 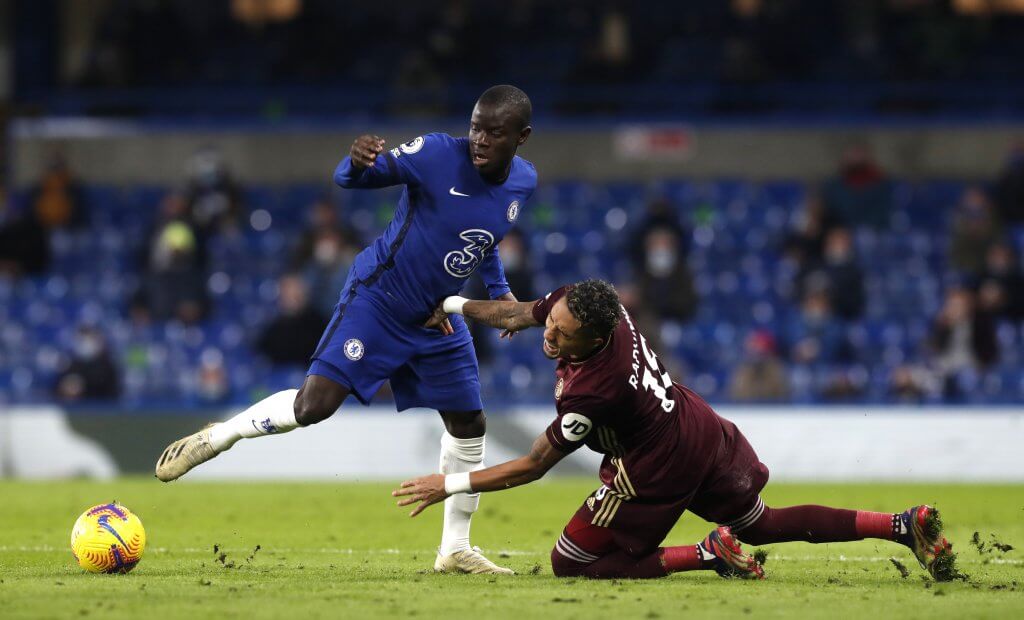 With this in mind, Tuchel must ensure that his players show a ruthless streak when they host the Blades on Sunday lunchtime and the German manager has spoken well during his so far short spell at the helm and seems well versed on Chelsea’s history.

Hopefully – and unlike many who hail from foreign shores – he will realise the importance of the FA Cup to both the club and the Chelsea supporters and he’ll take this match seriously and play his strongest side.

The last time the Blades played an FA Cup game at Stamford Bridge was in 1992. It was a 5th Round tie that was settled by the only goal of the game scored by Graham ‘Bobby’ Stuart.

Earlier this season and in the league meeting at Stamford Bridge, Chelsea were 4-1 winners, the goals coming via Tammy Abraham, Ben Chilwell, Thiago Silva and Timo Werner whilst in the return meeting at Bramall Lane, goals from Mason Mount and Jorginho gave Chelsea the points in a 2-1 win.

In a change of strategy, my bet for this match will veer away from trying to choose the goal scorers as I opt for a correct score prediction, that being 3-0 to The Blues, with the price being 5.25 with our friends at FansBet.