Chelsea go into the second leg of the Champions League Semi-Final with the advantage of having scored an away goal in the 1-1 draw in the first meeting last week.

With Chelsea already set to face Leicester City at Wembley later this month, the Stamford Bridge faithful are dreaming of a repeat of the 2012 season where, under Robbie Di Mattel, The Blues won both the FA and European Cup.

However, for Chelsea to get through the Istanbul final, it is crucial that they do not allow the Spaniards to take the lead and thereby lose the advantage they have gained.

Whilst there is no doubt that, under Thomas Tuchel’s guidance Chelsea’s defence has – the West Bromwich Albion game apart – become almost unbreachable, but questions still remain about the side’s ability to score.

Although the Londoners have never met Madrid at Stamford Bridge in a competitive game, the two sides played each other in a friendly at Chelsea in 1966.

In front of a crowd of 32,277, goals scored by Tony Harley and John Hollins saw Chelsea beat Real 2-0 to lift the International Charity Cup. 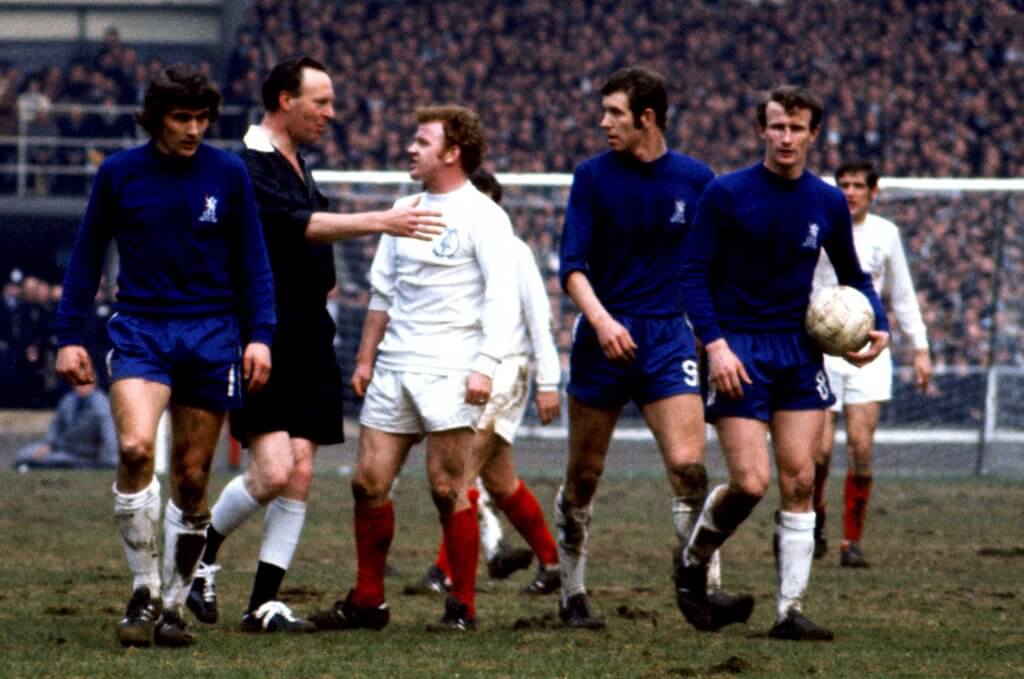 Indeed, including that game, Chelsea remain unbeaten in all previous meetings against Real.

In 1971 and after a 1-1 draw in which Peter Osgood scored, Chelsea won the replayed European Cup Winners Cup Final 2-1 after another goal from Osgood and a winner blasted home by John Dempsey secured the result.

In 1998 and after Chelsea won the Cup Winners Cup for the second time, they met reigning. European Champions Madrid in Monaco to compete for the Super Cup – the only goal of the game scored by G*s P*yet gave The Blues victory.

As far as my bets for this game is concerned, I’ll be putting my stake in there being under 2.5 goals as well as back Kai Havertz to score at any time with the price on that double being 8.00 with our friends at FansBet.