Chelsea v Porto: Home away from home for the Blues

In what will be a crucial week for the Stamford Bridge side, this game will come just four days before they meet Manchester City in the FA Cup Semi-Final at Wembley.

Chelsea return to the Ramon Sanchez-Pizjuan stadium – the home of Spanish side Seville and the scene of their fantastic 2-0 first-leg victory – to play their ‘home’ Champions League Quarter Final tie against Porto – last season’s Primeira Liga champions.

As I mentioned last week, the Londoners are being forced to travel despite there being fears of a ‘third wave’ of the COVID-19 pandemic in Spain.

However, Portugal’s links with Brazil – where the pandemic seems to be out of control – have precluded the ‘away’ side from traveling to the UK.

Chelsea will meet FC Porto for the tenth time, six days after their first-leg encounter, a game in which goals scored by Mason Mount and Ben Chilwell gave The Blues what looks to be a superb advantage and one foot in the semi-final.

Had the game been played at Stamford Bridge, Chelsea would have looked to extend their 100% record against Porto in London, the last meeting in the 2015/2016 campaign ending in a 2-0 victory thanks to an own-goal and a second scored by Willian.

Nonetheless, Chelsea will be boosted by the fact that they were easy winners in Saturday’s derby against Crystal Palace, easing their way to a comfortable 4-1 win, the goals coming courtesy of Kai Havertz, Christian Pulisic with a brace and Kurt Zouma. 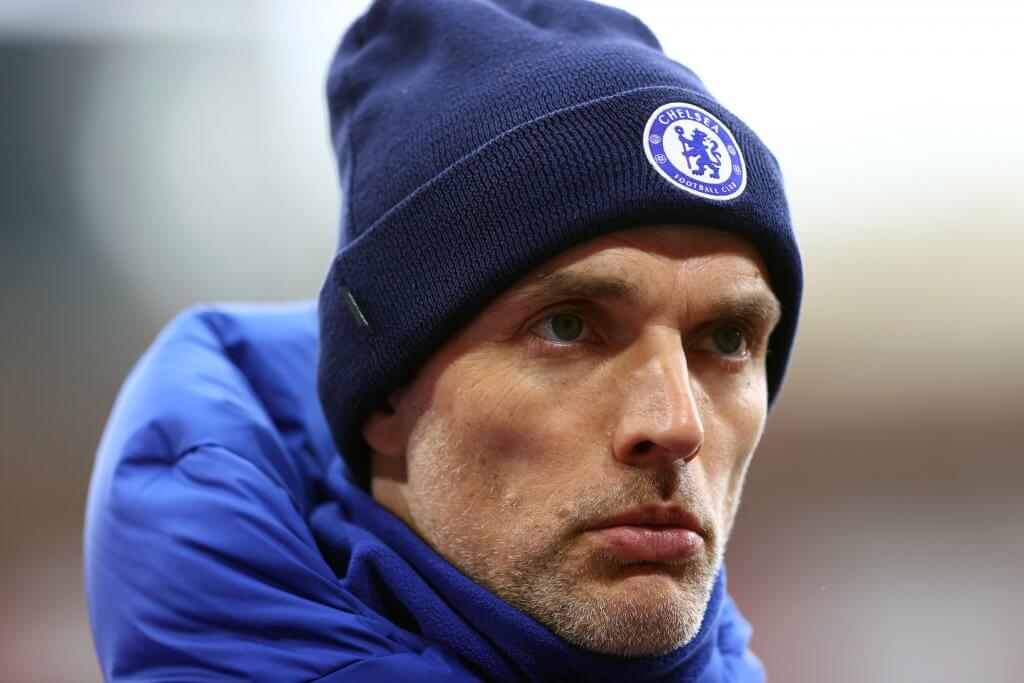 Havertz had a phenomenal game against the Eagles – probably his best since his arrival in London – and his fellow countryman Thomas Tuchel will, should he include him in the line-up against Madrid, expect more of the same.

In what will be a crucial week for the Stamford Bridge side, this game will come just four days before they meet Manchester City in the FA Cup Semi-Final at Wembley.

With Mount and Chilwell emulating the feat of John Terry and Frank Lampard in the 2012 Champions League round of 16 against Napoli – by being the first two English players to score in the same European Cup game since the 4-1 win against the Italians – the Chelsea supporters are hoping that this is an omen that their side is on the way to emulating the triumph in Munich.

Should Chelsea do enough to progress to the semi-final, they will either renew their Champions League rivalry with Liverpool or meet Real Madrid for the first time in the European Cup although it looks – if the first-leg score is anything to go by – that it will be the Spaniards that will be the obstacle to the final.

Former Chelsea star Eden Hazard’s side were 3-1 winners and look set to reach the last four.

For this game, I will be placing my bet of there being more than 3.5 goals in the game, the price being  3.40 with our friends at FansBet.