Chelsea go into the game against Manchester United on the back of an unbeaten run of nine games, eight of them coming after Thomas Tuchel was installed as the manager.

There is no doubt that any game against Manchester Utd at Stamford Bridge will always be considered a glamour game.

The ‘accolade’ stems from the late 1960s and early 1970s when the likes of Charlton, Law and Best were pitted against Chelsea players such as Charlie Cooke, Peter Osgood, Alan Hudson and Ian Hutchinson.

In more recent times, a certain rivalry has emerged with Chelsea going down 4-0 at Wembley in the 1994 FA Cup Final as Manchester Utd completed the Double for the first time.

The Blues sought and indeed gained their revenge in 2007 when an extra-time goal scored by Didier Drogba was enough to give Chelsea a 1-0 victory and their name inscribed upon the famous trophy for the fourth time.

In 2018, a penalty converted by Eden Hazard was enough to give Chelsea their eighth FA Cup Final victory, the Belgian’s strike being the only goal of the game.

Last season, Frank Lampard’s first game in charge of Chelsea ended in a 4-0 defeat at Old Trafford on the opening day of the Premier League season while the return meeting ended in a 2-0 win for the Old Trafford side. 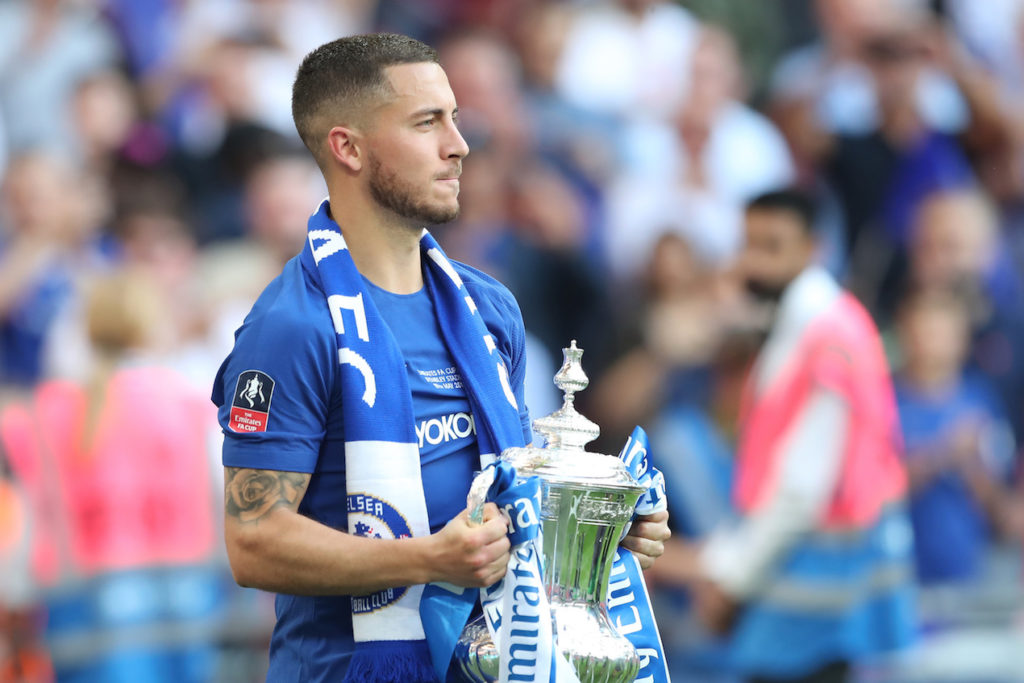 Earlier this term, the league encounter finished in a goalless stalemate when the two sides met in Salford.

Chelsea go into the game on the back of an unbeaten run of nine games, eight of them coming after Thomas Tuchel was installed as the manager.

The run of form has seen Chelsea climb to fifth in the league table and they start the game six points behind Manchester United who have 49 points and are lying in second place behind deadly rivals Manchester City who are top.

Tuchel’s men will no doubt be boosted by their midweek win in Romania where they beat Atlético Madrid in the first knockout round of the Champions League.

Although the Spaniard’s recent results have not been the best, the victory will nonetheless do wonders for the Londoner’s morale.

Despite the bizarre and totally unnecessary criticism that Mason Mount continues to receive on social media from the ‘clueless’, the Academy product continues to be the star of the side and it is on that premise that I’ll be placing a bet on him to score at any time, the odds being 4.35 with our friends at FansBet.