Chelsea v Leicester: No time for Wembley hangover at The Bridge

David Johnstone is expecting another tight game between the two FA Cup finalists who are both chasing Champions League qualification.

Following the disappointment of Saturday’s FA Cup Final defeat to Leicester City, Thomas Tuchel must try to lift his players’ spirits in order that they can secure a top-four final league placing.

After a performance that was similar to the loss to Arsenal, Chelsea’s forward line was ineffectual against the Foxes, a problem that the German has test to address.

Chelsea must win their last two Premier League fixtures to ensure a Champions League spot next season and they cannot rely on beating Manchester City in Porto to claim a place. 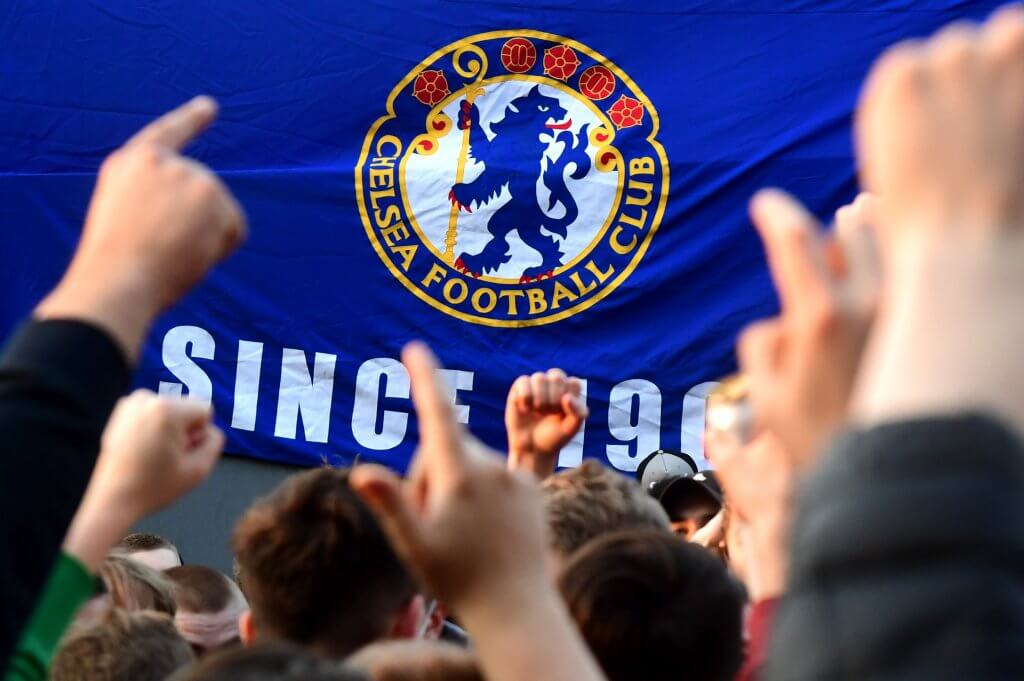 Many Chelsea supporters cannot understand why Tuchel has ostracised Tammy Abraham, a player who, whilst not world-class, has certainly got a proven track record when it comes to scoring goals.

Although Stamford Bridge will house the biggest crowd since the 4-0 defeat of Everton on March 8th, 2020, it might well be the case that the atmosphere is somewhat suppressed with many attending suffering with a hangover from Saturday’s result.

Liverpool’s last gasp win against West Bromwich Albion on Sunday puts further pressure on both Chelsea and Leicester City meaning another tight game between to two sides is sure to ensue.

Earlier this season, Chelsea were beaten 2-0 when they visited the King Power Stadium in the reverse fixture whilst last season’s corresponding game ended 1-1 with Mason Mount scoring for The Blues.