It was heartening to see Frank Lampard stick up for Mason Mount who has recently come under the scrutiny of some on Twitter who love to display their bullying nature - says David Johnstone.

Chelsea face Russian side Krasnodar in the final round of the Champions League Group E qualifying matches having already made it through to the knock-out rounds.

A fantastic ‘solo’ performance from Olivier Giroud saw the Frenchman score four goals in a 4-0 rout of multi-time Europa League winners Sevilla in the last game.

The result brought the Andalusian side’s 14-match unbeaten European run in home matches to an end as well as ensuring that Frank Lampard’s men will go into the seeded pot at the draw for the next round.

In October, the meeting against Krasnodar in Russia saw Chelsea record a 4-0 victory, the goals being scored by Callum Hudson-Odoi, Timo Werner, Hakim Ziyech and Christian Pulisic.

With no pressure at all upon Chelsea in the home meeting, the manager may well opt to give some of the squad players the chance to have a run-out, an opportunity that not only gives him the chance to weigh up their attitude but also give the players themselves a chance to shine.

Although the result on Tuesday evening makes no difference to Chelsea’s placing in Group E, it would nevertheless be nice to see a convincing win.

The form Chelsea have shown under Lampard has – temporarily at least – put an end to the sniping that he has ‘suffered’ on social media. 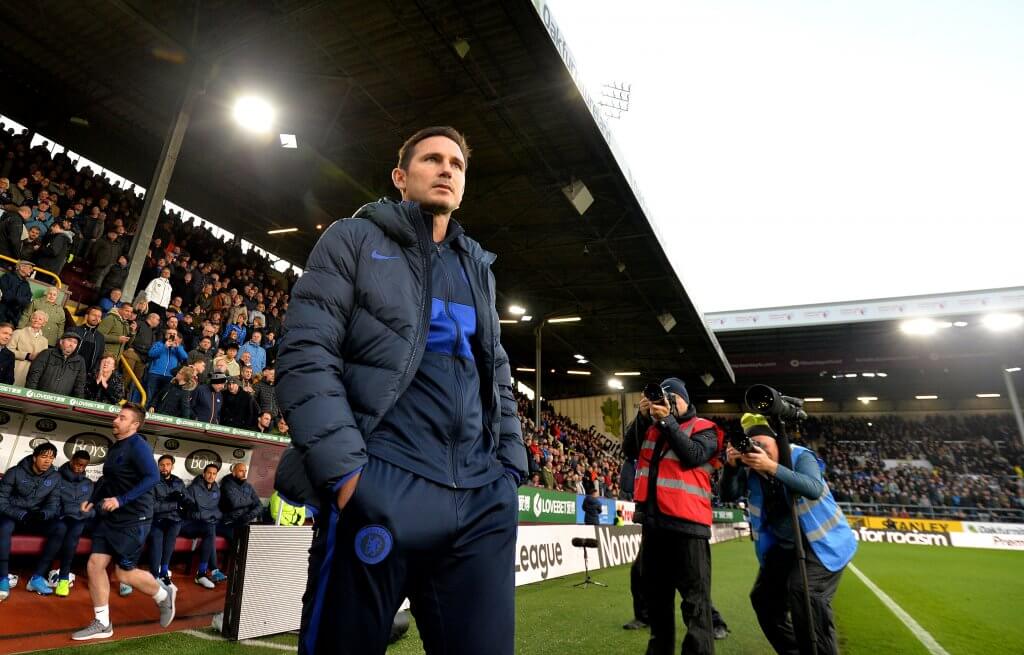 I’m sorry to disappoint all those who think that the inane and, in some cases, sickening messages that are directed at him via Twitter will trouble him. They have no effect upon him whatsoever.

I know for a fact that he doesn’t bother with the platform and those who propagate their bile in the hope of upsetting him have been wasting their time all along.

It was heartening to see Lampard stick up for Mason Mount who has recently come under the scrutiny of some on Twitter who love to display their (cyber) bullying nature in the public arena.

However, the young Englishman’s form has shut them up but, unfortunately, these fools have now apparently turned their sights on Kai Havertz.

Nonetheless, Lampard has already sprung to the German youngster’s defence and the former Leverkusen midfielder will have been given some sound advice on how to deal with the situation from both the manager and Mount.

As far as my bet is concerned, I will be putting my money on there being more than 5.5 goals in the game at 13.00 with our friends at FansBet.